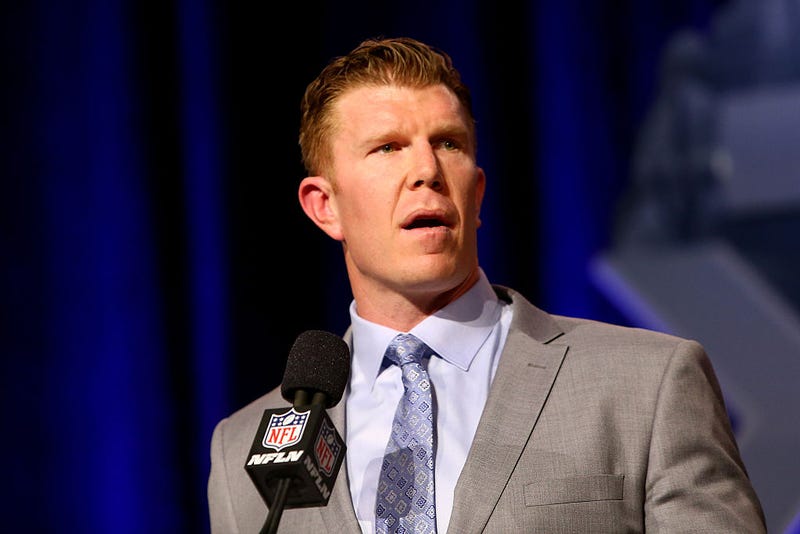 Republican candidate for Lt. Governor Matt Birk who is running on the ticket with Scott Jensen has been a topic of conversation after a clip of him talking about abortion and women’s rights made the rounds on social media.

Appearing on WCCO Radio Thursday with Jason DeRusha, Birk defended his comments and said the original video shared by Illinois-based Heartland Signal was taken out of context. Birk did not deny anything he said, but did say the comments made out of context makes him appear sexist, when that isn’t the case.

“You didn’t listen to my 35 or 40 minutes speech. What you heard was a compilation produced by some outfit called the Heartland Signal, which is funded by some sort of Democrat activists, that took three or four disconnected parts of my speech, spliced it together in a two-minute montage so you and everybody else could purposely misconstrue what I actually said.”

Culture versus politics. Political shenanigans aren’t going to save Tim Walz and Peggy Flanagan. We need to elevate motherhood, support moms, and have compassion.

Scott Jensen and I are laser focused on the issues that MATTER. It's time to debate, Lt. Governor Flanagan! pic.twitter.com/khOJZGSC6r

DeRusha then asked Birk why he didn’t say he was misconstrued in a follow-up video that he released, and backed it up by saying this is a speech he’s given hundreds of times.

“I know that I talked about the way our culture tells our women they should look a certain way, and they should focus on their careers. I think the sexualization of women in our culture, and how Hollywood portrays women, is a big problem, which leads to other problems. If we simply see women as sex objects I think that’s a problem and leads to a culture where sex is looked at as a transaction. We’re not talking about love or the institution of marriage.”

Birk went on to say he doesn’t think we do enough to promote motherhood and uplift mothers.

The original video was of Birk speaking at the National Right to Life conference in Georgia in June. Birk criticized pro-abortion rights advocates and said they "always want to go to the rape card."

"A rape is obviously a horrible thing, but an abortion is not going to heal the wounds of that. Two wrongs is not going to make it right," Birk said at the June 24 event. "It's a hard conversation to have, but that is the truth."

Birk then appeared to double-down on those statements in a video he released this past Wednesday.

Governor Tim Walz and his Lt. Governor Peggy Flanagan have gone after these remarks and condemned the comments made by Birk.

“It’s dangerous, because if we have women who have been sexually assaulted and they’re hearing, ‘oh, they’re playing the rape card,” asks Flanagan on Drivetime with DeRusha Wednesday. “When Scott Jensen says that he will ban abortion without exception to rape or incest because you can’t prove if someone was raped, that’s dangerous. It discourages women to come forward if they’ve been assaulted.”

Birk did commit to saying that the life of the mother takes precedent in abortion cases, but did say that the numbers of cases of rape and incest abortions is too low to focus on.

The fundamental difference between the Jensen campaign and the Walz campaign comes down to the time of conception claimed Birk.

“This is where I come in, and this is the fundamental difference. I, along with other pro-lifers, believe all life has dignity, and life begins at conception,” says Birk. “That’s where we approach it from.”

Birk went on to say that abortion is not on the ballot and that Walz and Flanagan are using it as a way to take away from other key issues like inflation and crime.

“We can play politics, and make videos, and I guess that’s part of the game, whatever,” Birk says. “It’s not about abortion. About things that actually matter. Like public safety, like our declining schools, our economy, our inflation.”

Minnesota has its own constitutional right to an abortion as affirmed by Doe v. Gomez, a 1995 Minnesota Supreme Court decision.

Both Birk and Flanagan told DeRusha they were open to a debate. As of now, none are scheduled between the candidates for Lt. Governor. 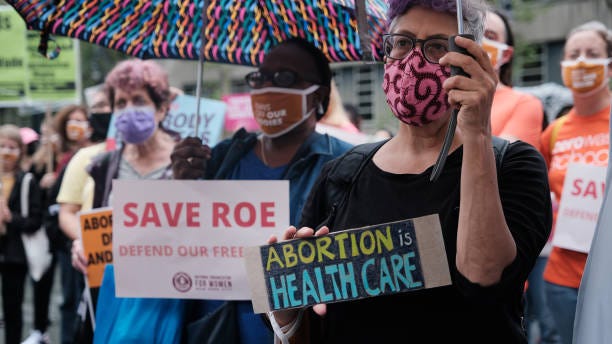 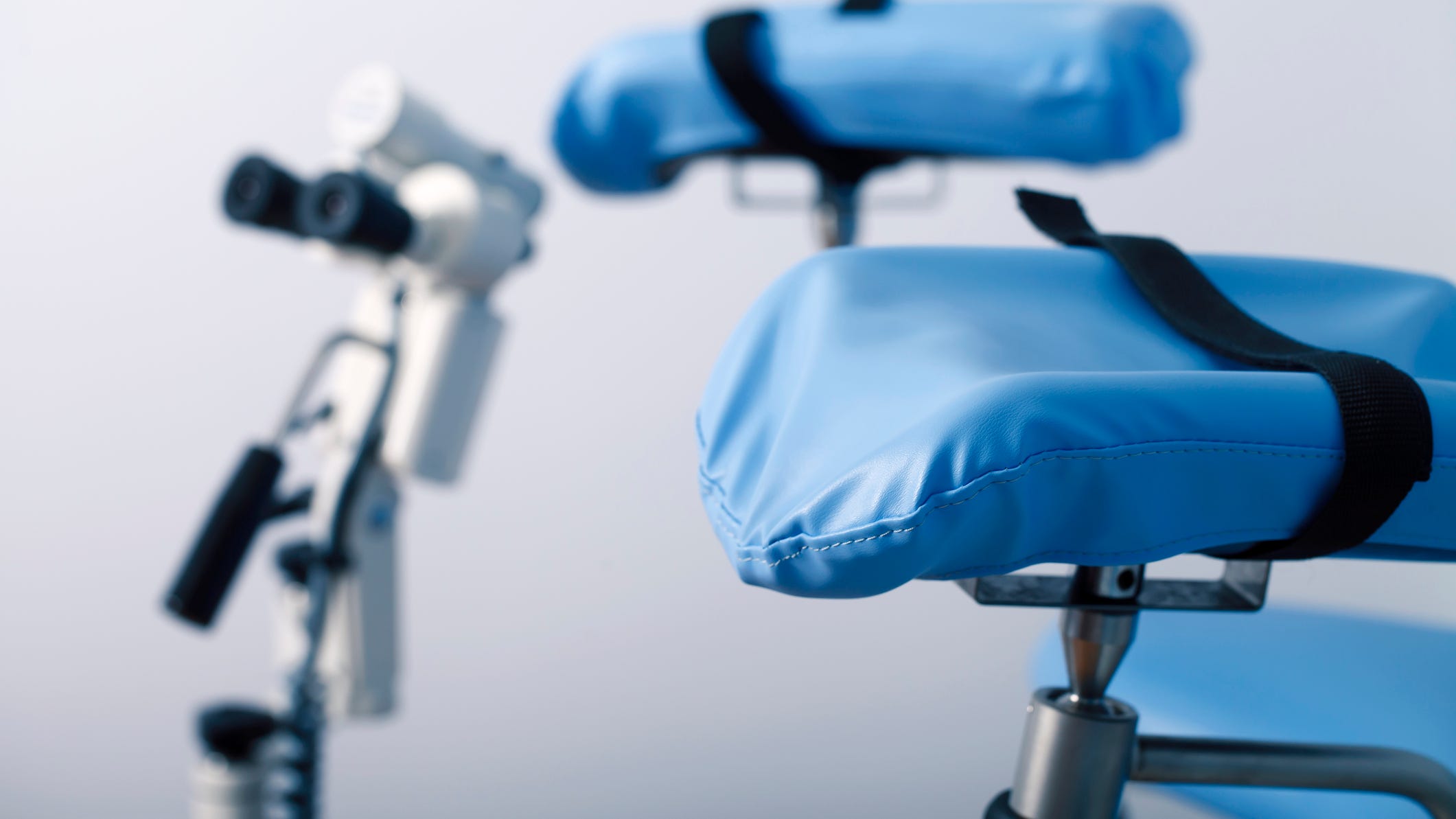