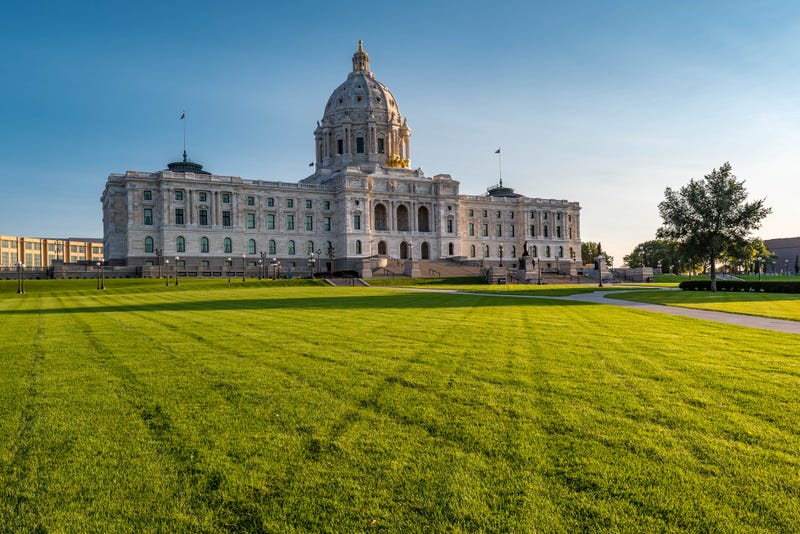 Candidate for State Auditor Ryan Wilson (R) is challenging incumbent Julie Blaha (D) about how much the office knew there were red flags about the $250 Feeding Our Future fraud case. Blaha says they knew, but let law enforcement "do their job." Photo credit (Getty Images / rruntsch)
By Lindsey Peterson, Steve Simpson, and The WCCO Morning News

The Department of Justice has charged 48 people in Minnesota in what prosecutors have called a $250 million scheme to defraud a federal meals program.

Prosecutors said just a fraction of the money went toward feeding kids, with the rest laundered through shell companies and spent on property, luxury cars and travel.

State Auditor Blaha told WCCO that the issue actually falls under the office of the legislative auditor, but the state auditor's office did push the Minnesota Department of Education to follow-up on the audit.

“We alerted them to the issue, we told them to take action, and they were already taking action,” Blaha explained. “So that was our role in that spot. I don’t know how he (Wilson) was suggesting anything should have been different at that point.”

Wilson says Blaha remained silent on the issue, but Blaha says silence is critical for investigations.

“The auditor needs to hold their tongue and let law enforcement do their work,” Blaha said Thursday on the WCCO Morning News. “When there are open investigations, you can’t be talking about them, you can’t’ be chasing headlines. Because talking while investigations are open can jeopardize a conviction. Talking before all the information is in can cause rumors and conspiracies.”

Wilson, also speaking to WCCO, says the public needs to be assured these issues will stop happening.

“These issues arise, I’m going to address them, and the public will be assured that somebody is following through so these issues stop happening and they don’t keep happening,” Wilson tells Vineeta Sawkar. “It’s not about chasing headlines, it’s about preventing bigger headlines from happening.”

“What it really shows is he just a fundamental misunderstanding of what our office does, and which office does which thing in fact,” says Blaha.

She adds that things like Feeding Our Future, the issues inside the Department of Human Services, and the daycare issues fall squarely under the office of the Legislative Auditor, and that her office is looking at primarily local dollars and local entities. 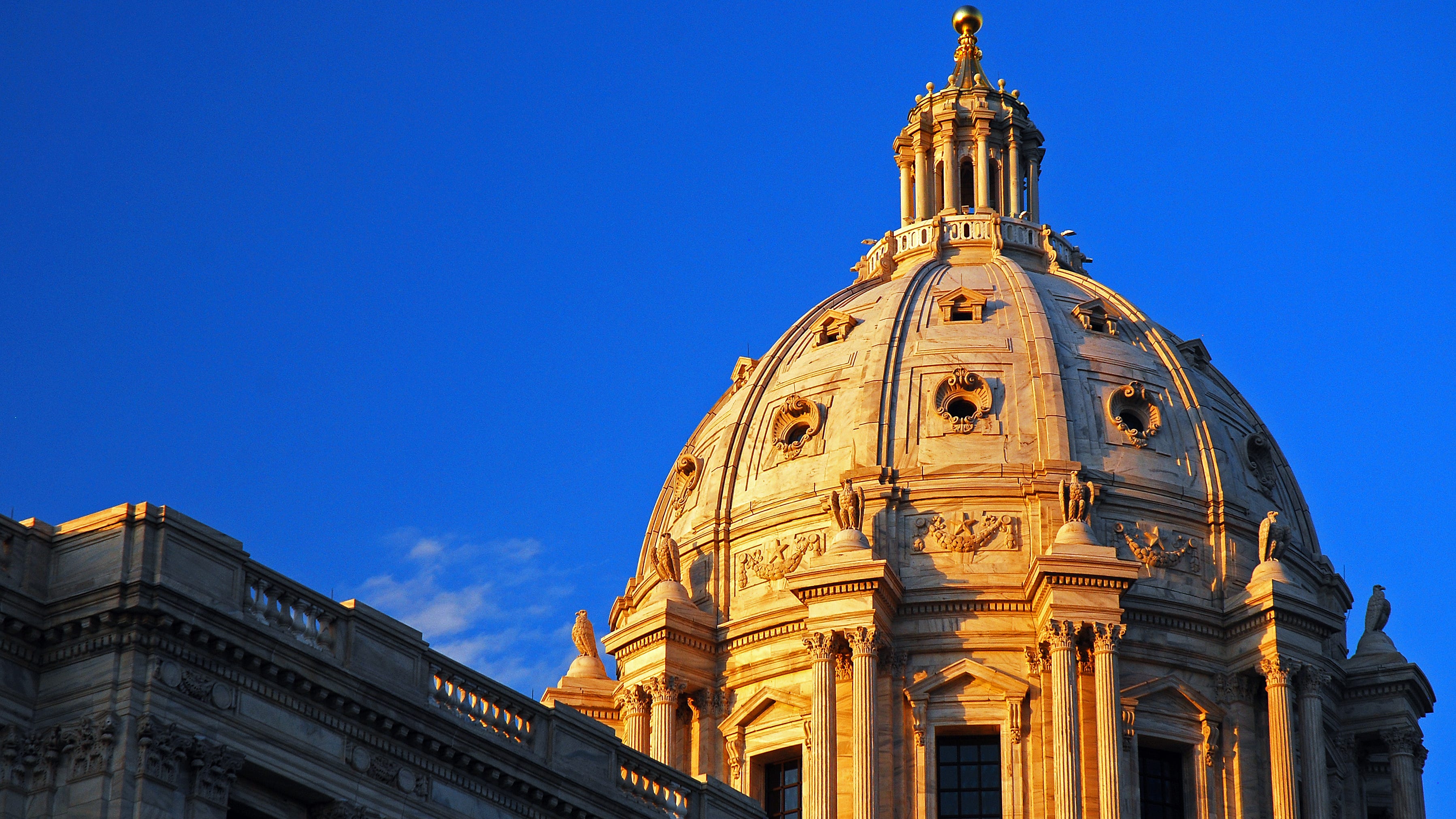 “Now, we have picked up some federal fund oversight, just recently though,” adds Blaha. “Well after these other issues that happened.”

Wilson claims the office of the State Auditor is still responsible for this oversight.

“I just think that’s the wrong approach for the elected, Constitutional officer, that’s the State Auditor, you have to lead on these issues,” Wilson said. “You have to make sure they’re being followed up on, that they’re being addressed, and that you’re the one that’s ultimately responsible for watching over our tax dollars.”