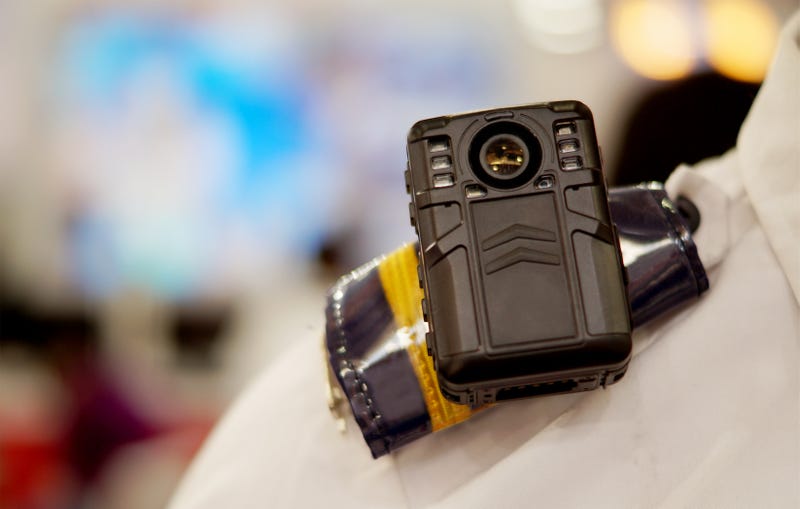 The US Marshals Service in Minnesota says it's changing it's body-camera policy in the wake of last week's shooting death of Winston Smith.

Officials with the agency announced that they will now allow local law enforcement officers who are assigned to the fugitive task force to wear body cameras.

There was no body camera footage of the shooting of Smith, who the task force was pursuing when he was shot and killed in Uptown Minneapolis.

The Minnesota Bureau of Criminal Apprehension says Smith fired his weapon from inside his vehicle before he was shot and killed by deputies from both Hennepin and Ramsey Counties who were part of the U-S Marshals task force.Despite the announcement,

Ramsey County Sheriff Bob Fletcher says he's pulling his agency from the task force, alleging that the Marshals office has been "misleading" in their public comments to the media, and that so far, there is no new policy.

Community groups have scheduled a press conference Tuesday to call for the resignation of Minnesota US Marshal Ramona Dohman.

Dohman was appointed to the post by President Trump, and has been on the job for nearly two years.