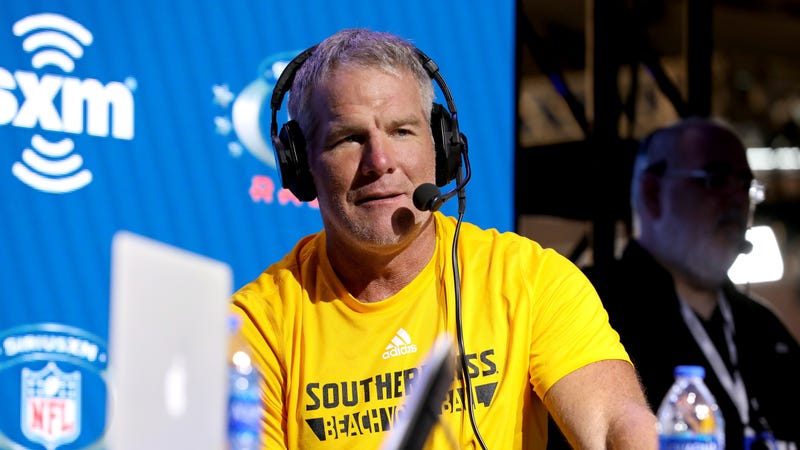 NFL Hall of Famer Brett Favre is being asked to return hundreds of thousands of dollars paid to him as speaking fees, or face legal action.

Favre, who is not accused of any wrongdoing, is being ordered to repay $828,000 as part of the biggest embezzlement scheme in Mississippi state history.

According to a report, Favre was swept up in the $94 million embezzlement scheme involving federal welfare funds through the Temporary Assistance for Needy Program.

The scheme paid Favre $1.1 million for speeches at three speaking engagements and an audit found he never gave those speeches.

According to a letter obtained by Mississippi Today, Favre faces a civil lawsuit if the funds aren't repaid within 30 days:

“The sum demanded represents illegal expenditures of public funds made to you or to entities or combines for which you are legally obligated to pay and/or the unlawful dispositions of public property, including public funds, made with you or with entities or combines for which you are legally responsible to pay,” the letter reads. “These illegal expenditures and unlawful dispositions were made when you knew or had reason to know through the exercise of reasonable diligence that the expenditures were illegal and/or the dispositions were unlawful.”

At least six people have been arrested in connection to the embezzlement scheme.