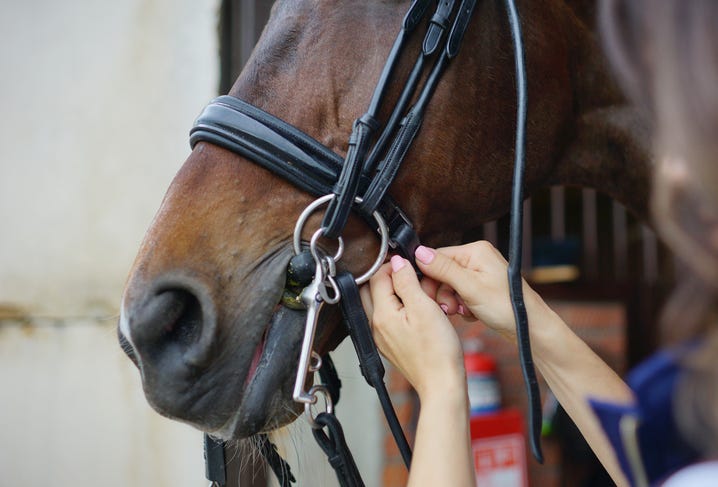 Since the start of the pandemic, Canterbury Park has had to shut its doors to horse racing fans, but that ends Wednesday night when the doors will be open once again.

The race park is kicking off the 2022 racing season with a full slate, filling stables and dorms as horse folks from all over the country get a chance to race for glory at the Shakopee track.

Canterbury Park media relations manager Jeff Maday shared that the races are "almost a vacation" spot for many who race at the track.

"We've got a backside stable area that's pretty wide open with green grass where horses can graze," Maday said. "We might take that for granted, but if you go to other race tracks, that doesn't exist."

Maday shared that Canterbury Park is an attractive race track for many due to its location in Minnesota, allowing horse owners to experience anything from the Mall of America to Valley Fair.

On top of that, the track's lucrative race purse also brings owners in, and even though it's hard work, Maday says that people love to do it.

"They also enjoy the crowds," Maday said, adding that it's unlikely to see 6,500 fans at a race track with attendance numbers usually around 500 at other tracks.

With the race season back, Maday says that Canterbury Park will once again feature its popular Corgi, bulldog, and wiener dog races.

Live racing will run on Wednesdays, Thursdays, Saturdays, and Sundays. There will also be several concerts held at the track this summer, starting with a performance by Everclear on July 29. 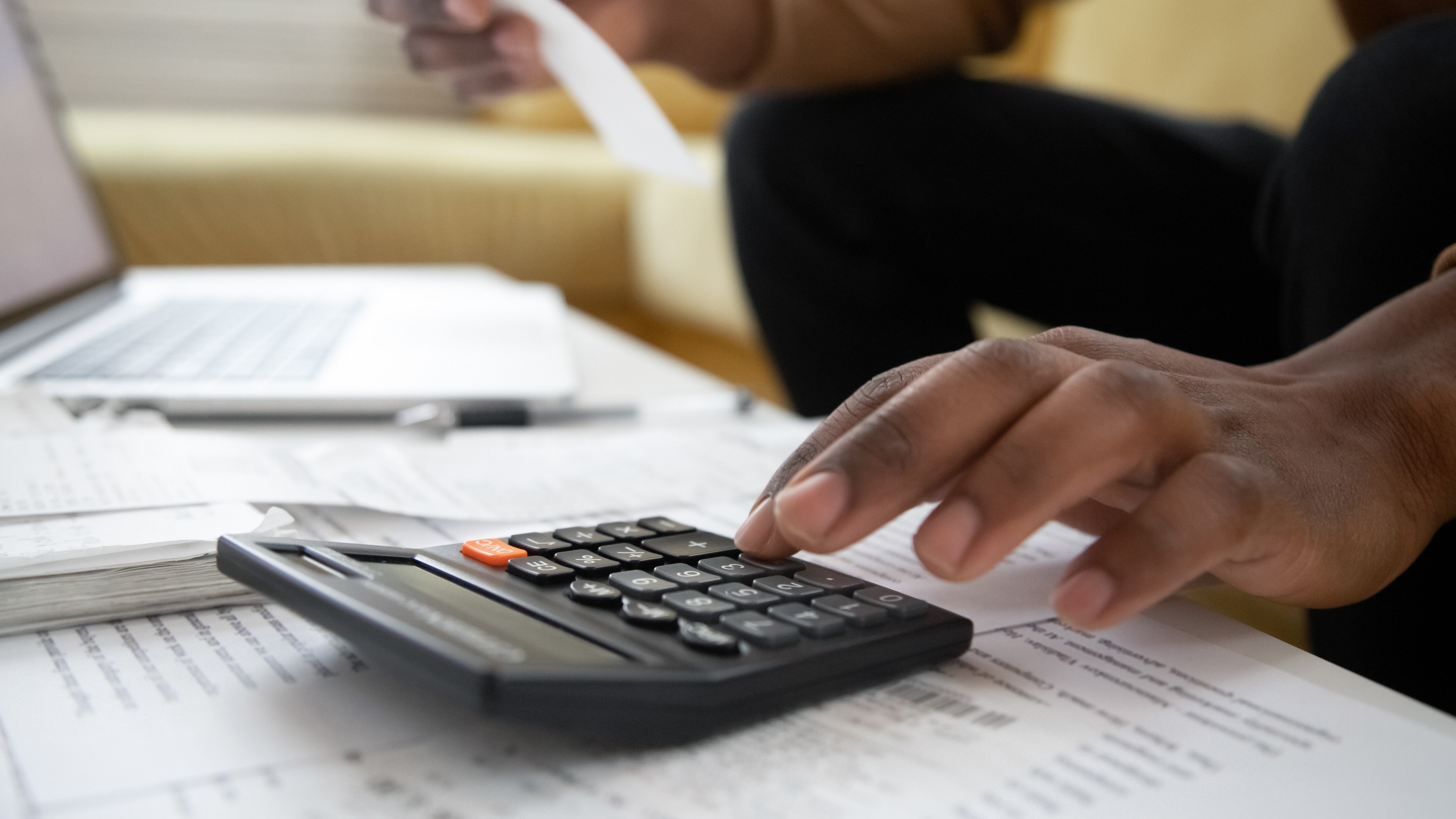