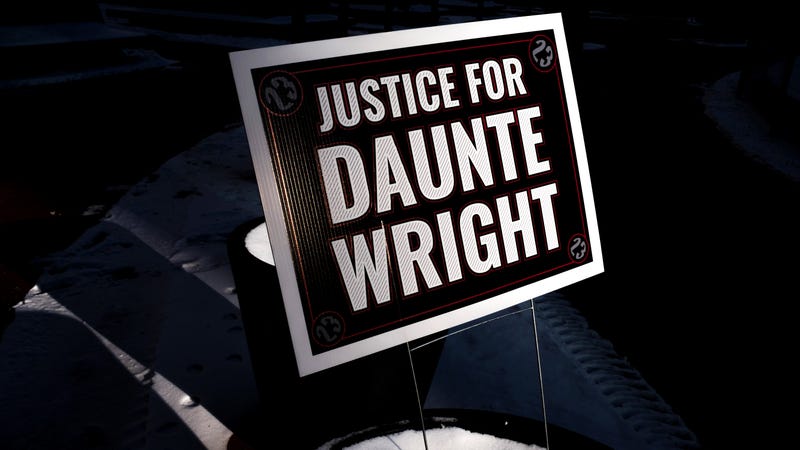 Daunte Wright's family and the City of Brooklyn Center reached a $3.25 million settlement on Tuesday, 14 months after the 20-year-old Black man was shot and killed by former Brooklyn Center police office Kim Potter.

As part of the settlement, Brooklyn Center agreed to make changes to policing policies and training including training on police intervention, implicit bias, weapons confusion, de-escalation as well as how to handle situations arising during mental health crises. 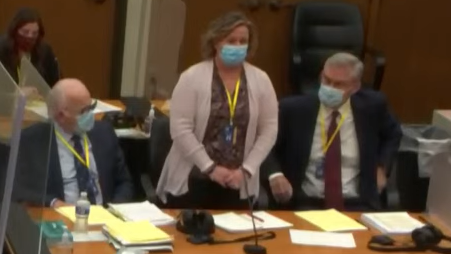 In the announcement, Wright's family attorneys wrote, “This settlement will not be finalized until agreement is also reached on substantial and meaningful non-monetary relief."

Potter and another officer stopped Wright for an expired tag and for an air freshener hanging from his rearview mirror. During the stop, Potter learned there was an outstanding warrant for Wright and attempted to place him under arrest. Wright attempted to flee the stop as officers placed him in handcuffs. Potter drew her and fired her service weapon, but claimed she meant to pull her taser.

Potter's serving a 16 month prison sentence after being convicted of manslaughter.

Brooklyn Center officials are expected to release a statement about the settlement on Wednesday.