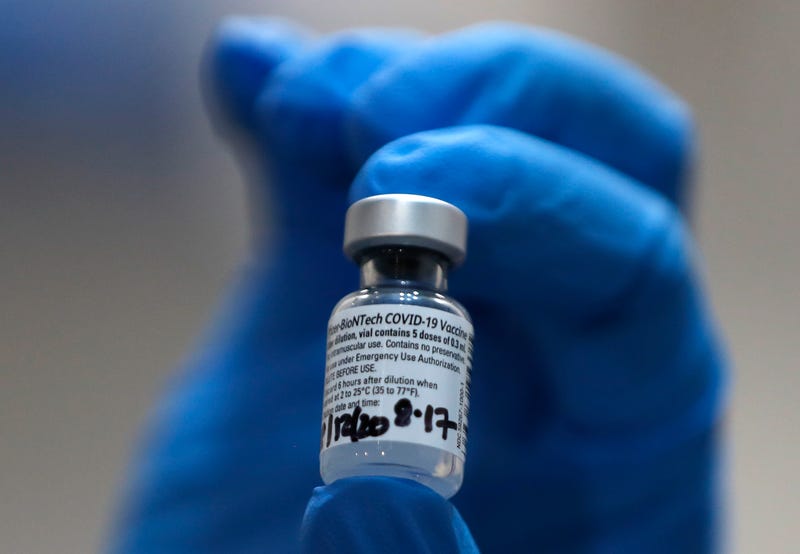 The Food and Drug Administration on Friday authorized Pfizer's coronavirus vaccine for emergency use, kicking off a massive effort to initially deliver relief to millions of Americans who work the frontlines, and eventually the rest of the population in the hopes that it put an end to the coronavirus pandemic.

Two other drug companies are also working through the approval process in the hopes to contribute more vaccines as well.

The first vaccines have arrived in Minnesota and will start being distributed this week.

Monday, on the WCCO Morning News, Dr. Michael Osterholm joined Cory Hepola to discuss what this means in terms of distribution, and how it will slow the spread of COVID-19.  Osterholm is Director of the Center for Infectious Disease Research and Policy at the University of Minnesota, and part of President-Elect Joe Biden’s Coronavirus Advisory Board.

The first question was if you’ve had COVID, do you still need a vaccination? Osterholm said unequivocally yes.

Osterholm also says at least at the start, a vaccine will not mean you should be getting rid of your mask.  There are still too many unknowns about the spread even with vaccination.

“Everything stays the same as before vaccination,” said Osterholm. “For at least short period of time. We're learning about whether or not once you've been vaccinated, do you actually then prevent clinical disease and infection? Meaning you don't even get infected at all. And once we learned that, then we'll be able to say, well, you got the shot. And you're not even a risk of spreading the virus. Could you get re-exposed and re-infected again? Not even knowing you're infected? So that data we're expecting right now, early in the year on that will really give us the answer to that one. So for at least now assume that everything is the same as has been before. You're just adding on the protection of the vaccination.”

“It is essential that everyone wears a mask regardless of whether they have received a vaccine,” Bessler says. “We do not yet know whether vaccination will prevent someone from spreading the virus to others. Until that is known, we must encourage everyone to wear a mask when indoors or when outdoors and not able to keep six feet apart from others. Wearing masks must still be a part of our collective daily routine. Doing so can not only protect your health, but the health of your family, friends, and neighbors.” 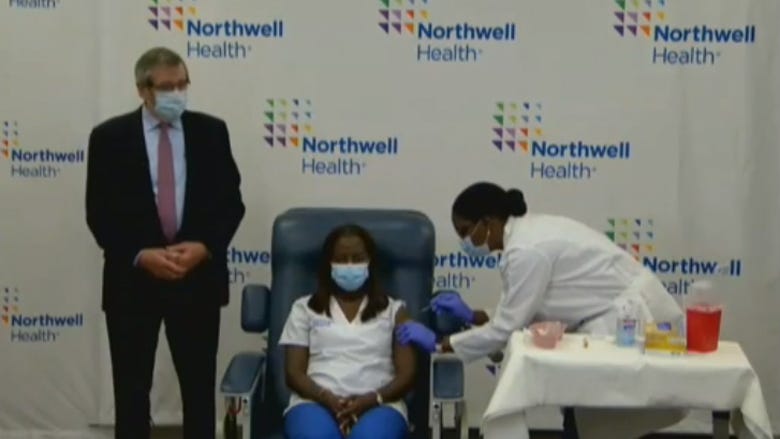 Osterholm also defended Governor Walz and his decision-making process when it comes to shutdowns.  Osterholm told WCCO the governor, who has faced a lot of backlash, is following the data.

“He has sought out a tremendous amount of input from the public health community, the medical community and the business community,” Dr.
Osterholm says. “This has been a very difficult time for everyone. None of us want to see Minnesota businesses hurt. We don't want to see schools not be in session. You know, this is one where it's us versus the virus. And so he has been taking in a lot of information. And one of the challenges we have right now is, remember everything that we do today results in the case change next week, and the deaths two weeks after that. So often times people say, look at the cases coming down right now because the things we did three weeks ago. But if we go back and change something three weeks from now, we could even be in worse shape.” 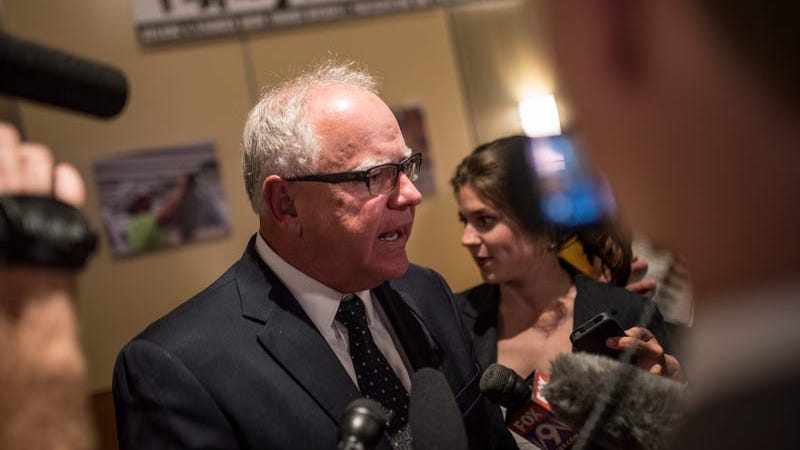 OIson: My sense is gyms will have some ability to open, youth sports will receive guidance

Now, with Christmas and New Year’s coming up, Dr. Osterholm is again warning against gathering.  He thinks the state will again recommend you stay with your one household and avoid getting together in large groups.

“One of the things we are worried about is the holiday season. People getting together in ways that otherwise they wouldn't do, and we saw transmission around the country that was very substantial associated with Thanksgiving. Unfortunately, a number of these situations led to not only serious illnesses but deaths in families. So he's (Walz) weighing it very carefully. How do we get through this holiday season? How do we catapult us into the vaccine age where we can really start getting protected with that? And so, yes, I know he's looking at all these issues.” 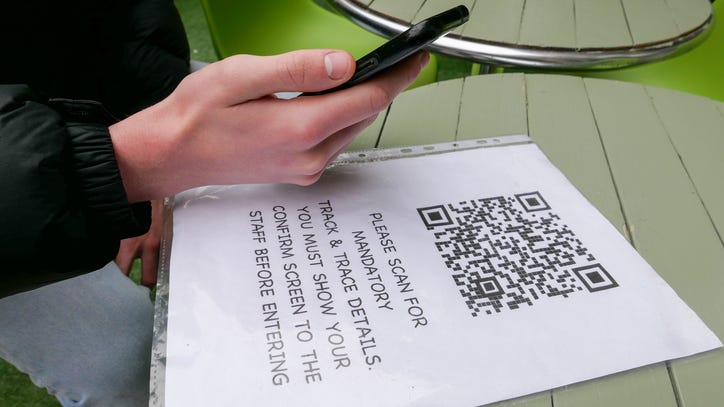