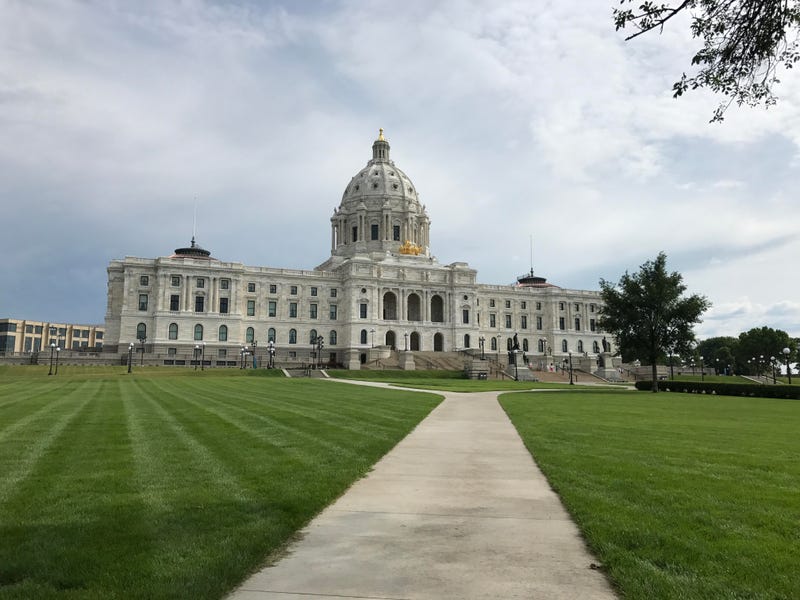 The state legislature has until May 17 to approve a new two-year budget so negotiations are in high-gear. Gov. Tim Walz indicated he wants police reform proposals to be a part of negotiations in the final weeks, which Republicans have not committed to.

Still, Monday was the first meeting of the Public Safety Conference Committee.

Among the topics for discussion were the POST’s board’s recent vote to ban officers with ties to white supremacist groups and high incerceration for nonviolent crimes.

New Hope DFL Rep. Cedrick Frazier said being in a budget year was no excuse for inaction.

“I’m hoping that the senate won’t use the idea that because this is a budget year that we cannot actually work on the issues that are going to make lives better for all Minnesotans,” he said.

Republican members stated they didn’t want to “villainize” police, including Senate Judiciary Chair, Republican Warren Limmer. Limmer later said the ban “might be acceptable” if it was broadened to include “a concept of anyone’s superiority over someone else, rather than just isolated to the white supremacy issue,” but added it will be discussed.

Republican Senate Majority leader Paul Gazelka said Monday there needs to be balance between calls for reform measures with an increase in crime. On The Chad Hartman Show on NewsTalk 830 WCCO Monday, Gazelka said reforms passed last summer such as duty to intervene and cultural training for officers was significant.

“I’m not saying there could by anything in (the budget on police reform), all I’m saying is people should not forget how much we did within the last year and we should not forget that the police need us to support them and they need tools,” Gazelka said.

Regarding budget negotiations, Gazelka said Walz is involved and the fact that he and House Speaker, DFL Rep. Melissa Hortman, are talking “is a good thing.” Gazelka said if they’re able to agree on numbers by Friday, that would put them ahead of the last negotiations which completed within a day of the deadline -- a timeline needed to get done on time.