Federal health regulators are looking to extend COVID-19 boosters to Americans who got the Moderna or Johnson and Johnson vaccine. The FDA made that announcement Wednesday while the CDC will be consulting its expert panel later in the week before finalizing their recommendations.

“I think we're getting to a point when our ongoing strategy for the next year is becoming more clear,” Hennepin Healthcare’s Dr. David Hilden told Sloane Martin on the WCCO Morning News. “We're getting some clarity. I think it will be next week, probably, that the vaccines will be authorized for children.”

The FDA and CDC have approved the booster shots in a mix and match format so you can get any shot available. It's still currently limited to older adults and people in certain high risk job professions. Hilden says he expects that to change soon.

“People who got to Johnson & Johnson one are particularly interested in that because there was some suggestion that it maybe wasn't quite as effective,” Hilden says. “I do want to tell people who got the J&J vaccine that you did the right thing. Your protection was very, very high. We're talking about degrees of protection and so you did the right thing.
But you can now, if you so choose, be able to get the Moderna one, or the Pfizer one, when you get your booster.” 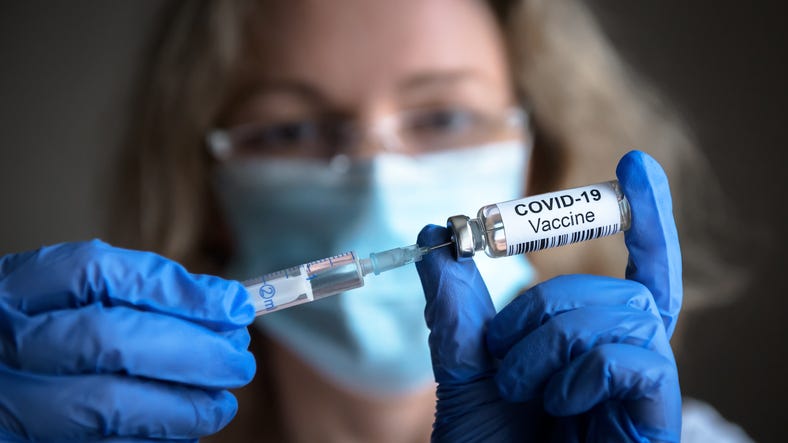 There were people who did get a bit ill after taking certain vaccines including the Moderna.  Hilden says if you did have an adverse reaction to a particular vaccine, you now can choose another one.

“It's going to be a personal decision,” Hilden says. “I think the booster shot is affecting people roughly the same as the second one of your Moderna or your Pfizer one. So if you've got a little bit uncomfortable after that one you might get it again as well. I got the booster shot, it just happened to be the Pfizer one and I was sick for several days. Maybe sick is not the right word. I was tired and I had a sore arm, but it was worth it for the protection. So I think if it was tolerable, whatever you've got after your last shot, I would probably get the same one. But if it was really, really bad for you, you might consider getting the other one.”

There are also questions around immunity if you had COVID, and whether or not you should then get the booster.  Hilden says breakthrough cases are still very rare, around 1% of cases in Minnesota and that most COVID cases in the state were not the variant that we’re currently seeing spread.

“Yes, it is true that if you actually got natural COVID you have some immunity from that,” Hilden told WCCO.  “For those who got it in 2020, you got the earlier version of the virus. So you didn't have the Delta virus. So you don't have immunity against a Delta per se. But you do have some immunity and only 1% to 2% of people who got vaccinated are having breakthrough cases.  You are 30 times more likely to die of COVID if you are unvaccinated. 30 times higher risk. So you should get the booster. Everybody should get their booster shots, if it's eligible, and you certainly should get your first series. Everybody should be getting your first series of shots if you have not yet done that.” 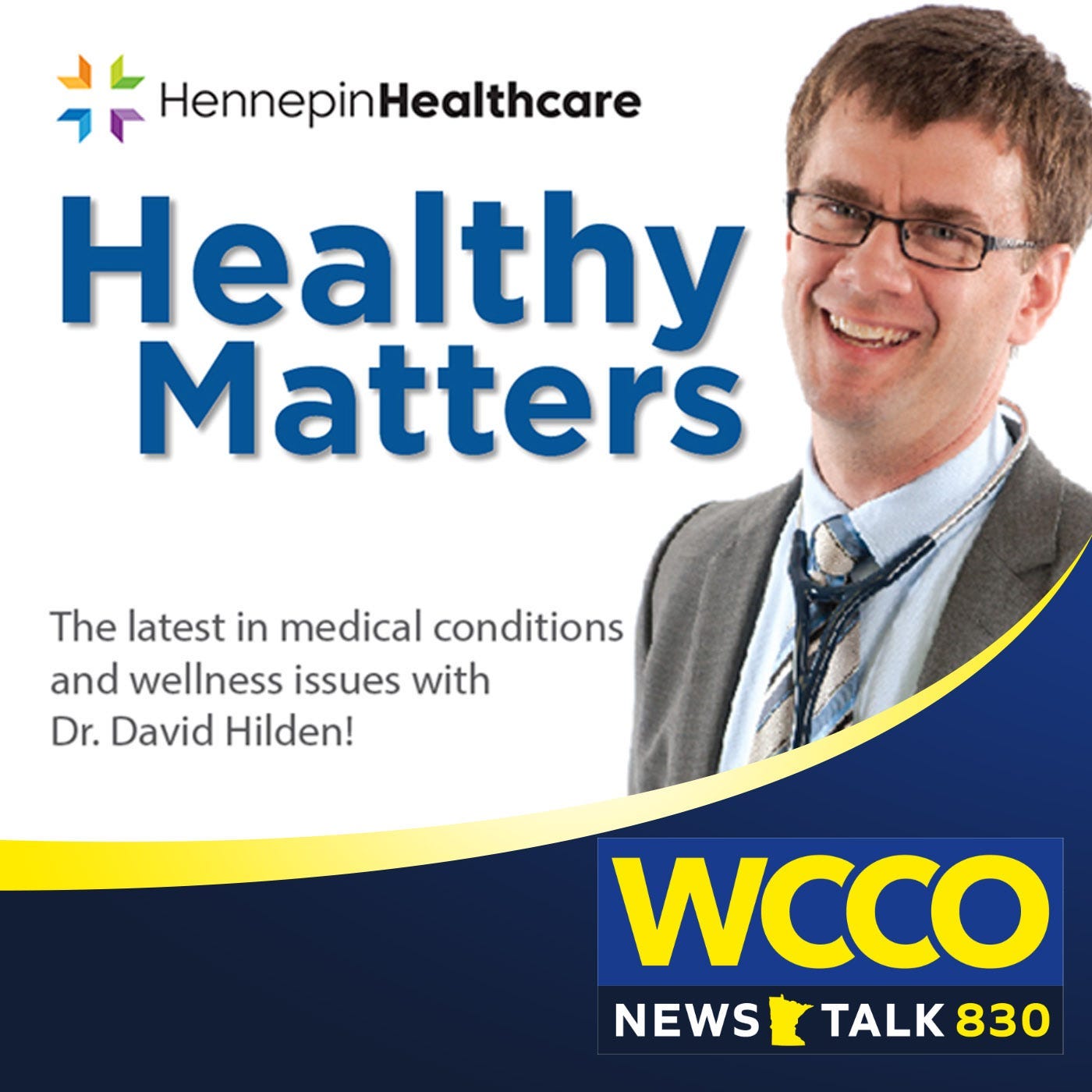