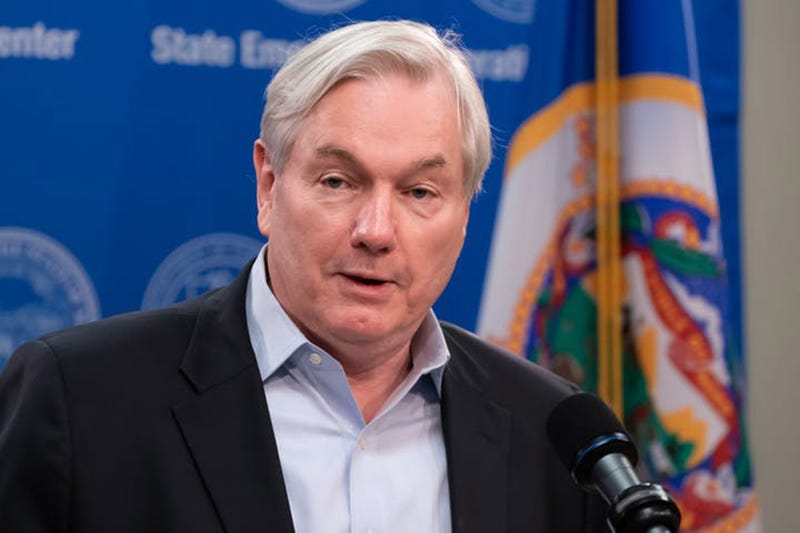 We've all heard the warnings when it comes to COVID safety over Thanksgiving. Thursday, the Centers for Disease Control came out with a recommendation that there be no travel at all over the holiday.

The safest way to celebrate #Thanksgiving is with your household members. Cook traditional family recipes, have a virtual dinner with your friends and family, or watch parades and movies from your cozy couch. More tips: https://t.co/zLzjYgnxYn. pic.twitter.com/v5Kv80iH4Z

“There this sense, as long as it’s in my house, and it’s my family, nobody’s going to bring the virus in here,” said Osterholm.  “There’s a part of this all of us could understand why you’d think that.  At the same time, we have far too many examples of where this exact same thing has happened.”

Minnesota Department of Health officials are advising against any Thanksgiving gatherings other than those from a single household. The state is reporting 7,877 new COVID-19 infections and 72 deaths in the last 24 hours, which are both record daily highs.

When it comes to the pandemic on a national scale, Osterholm says President Trump's refusal to help the incoming Biden administration is extremely worrisome. Osterholm has been named to President-elect Joe Biden's Coronavirus Advisory Board. 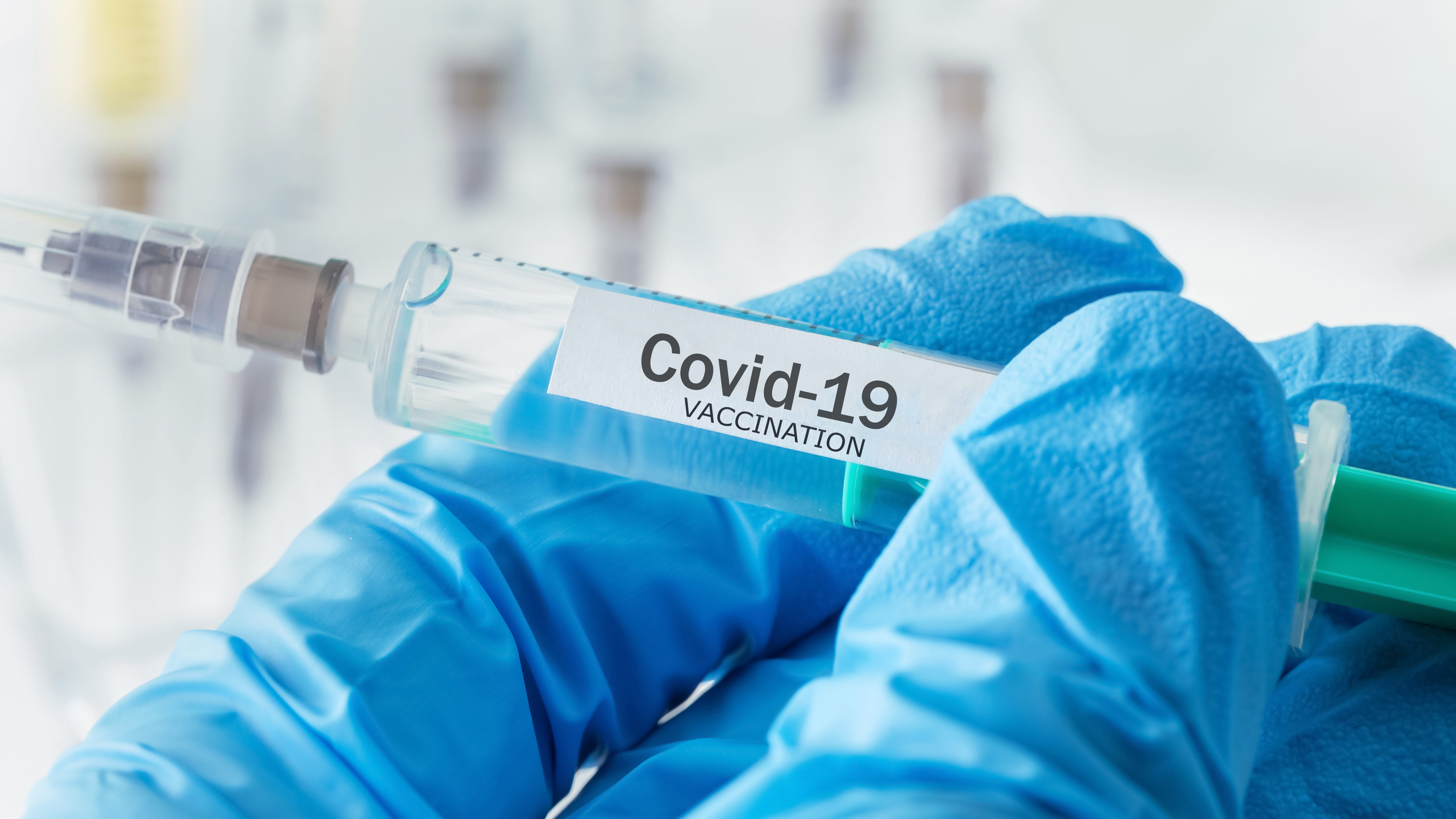 “The silence, the darkness of that communication, is absolutely dangerous.  It is dangerous,” Osterholm reiterated. “We are now putting people’s lives at risk over a political issue that I’m not here to voice one way or the other.  I served for a year and a half in this administration as a science envoy in the State Department.  I’ve tried to call balls and strikes where they are.  I can tell you though, what’s happening right now, because it has so much to with how vaccine will be moved, where it will go, how we’ll convince the public to use the vaccine.  We can have all the vaccine in the world, but if people won’t take it we’ve accomplished little to nothing.”

Osterholm also emphasized how the public can help push things along, and he says the need is urgent.

“Now, we have this urgent need to understand distribution, we have this urgent need to understand how we educate the public on the vaccines, and I worry desperately that this is all stalling out.  From that perspective this is just simply dangerous.  And I hope everyone, without regard to partisan politics emphasizes that to our leaders in Washington.  Please, let us move ahead in this area.  This is so important.”