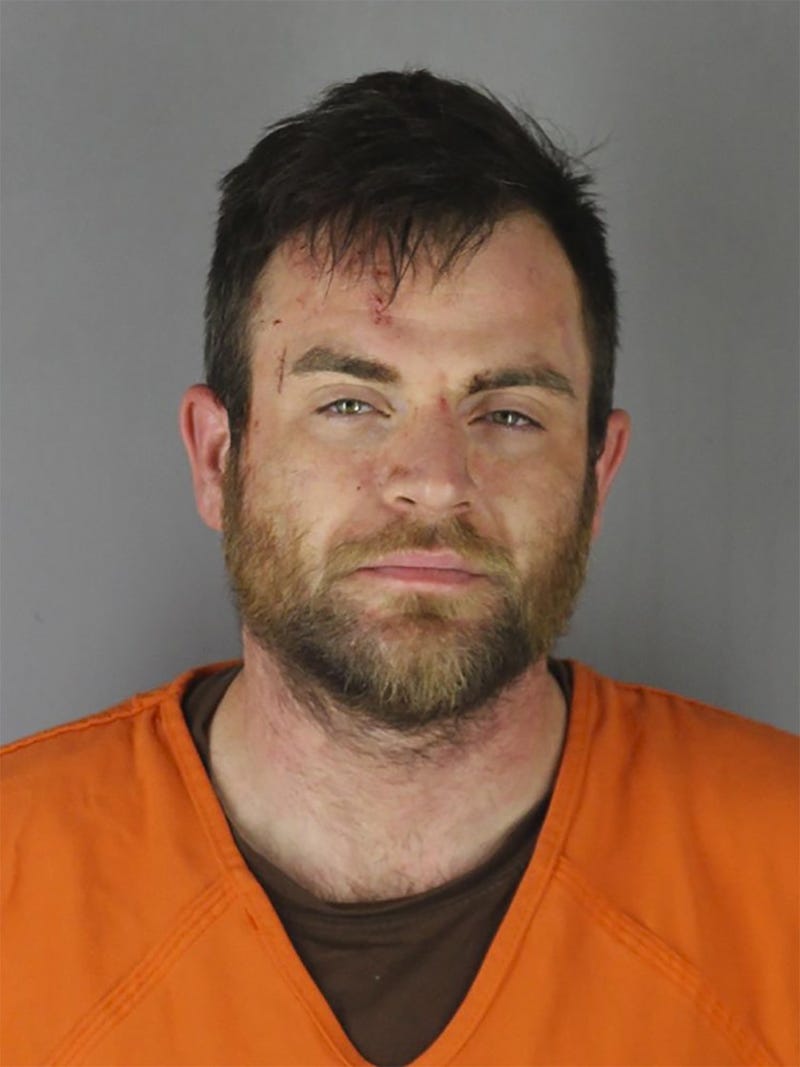 Updated 11:50 a.m. — After the sentencing, Deona Marie Knajdek's mother Deb Kenney spoke to reporters. Knajdek was the woman who was killed by Kraus.

"There is absolutely nothing, no time, no energy, that will be back here," she said tearfully.

The family wore shirts with Deona's name on them, and her brother Bennett said, "it's always hard to have the last memory of your sister on a shirt."

Kenney also spoke about the apology Kraus gave in during the sentencing.

"It's easy to say I'm sorry, and not truly be apologetic," she said. "I hope at some point he'll realize that he failed himself and he failed others by his actions."

Updated 10:12 a.m. — Nicholas Kraus has been sentenced to 20 years in prison for plowing his SUV into a group of protestors in Uptown last year, resulting in the death of one.

In court Kraus apologized and told the judge he deserved the max sentence, but maintained that there was nothing political about his actions.

This story will be updated as more information becomes available.

Original story — Sentencing is scheduled today for a 36-year-old St. Paul man who pled guilty to plowing his SUV into a group of protestors in Uptown last year, killing 31-year-old activist Deona Knajdek.

Nicholas Kraus pled guilty to second-degree murder and assault. The murder charge carries a maximum sentence of 40 years behind bars. Kraus did not have a valid license due to multiple prior DUI offenses and was driving a vehicle that was in another person's name.

Knajdek had joined protesters in Uptown after the death of Winston Smith, who was shot by U.S. Marshalls trying to take him into custody on a felony violation.

The hearing gets underway in Hennepin County Court at 9 this morning.