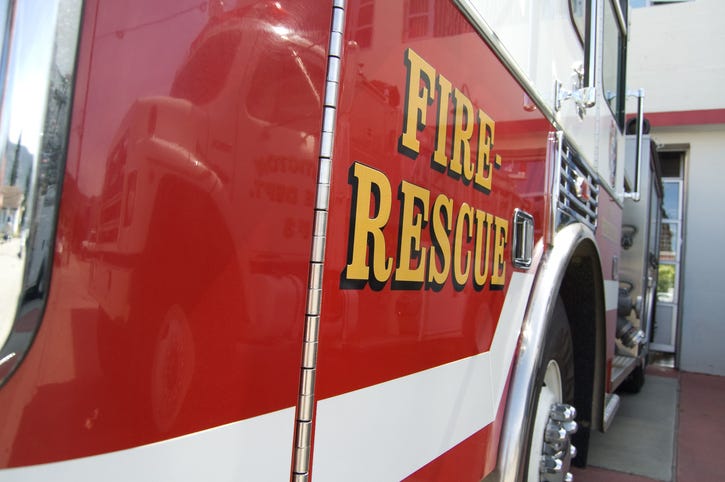 “We are all excited to be a part of this historical moment for the department and the city of Eagan,” Captain Jessica Hoffman shared with News Talk 830 WCCO’s Mark Freie.

Hoffman shared that she and her fellow firefighters, Danielle Fasching and Natalie Holter, were excited to make history, but they had not even realized that it was going to happen.

“It was just gonna be another night at work,” Hoffman said.

Saturday was now the first time in Eagan Fire’s 58-year history that an all-female crew staffed a station. Hoffman shared that one reason for this may be that the career field is primarily male, with about 4% of all career firefighters being female.

“In the department, we have about 10% female, and the logistics of it we have just never all ended up on the same crew,” Hoffman said. 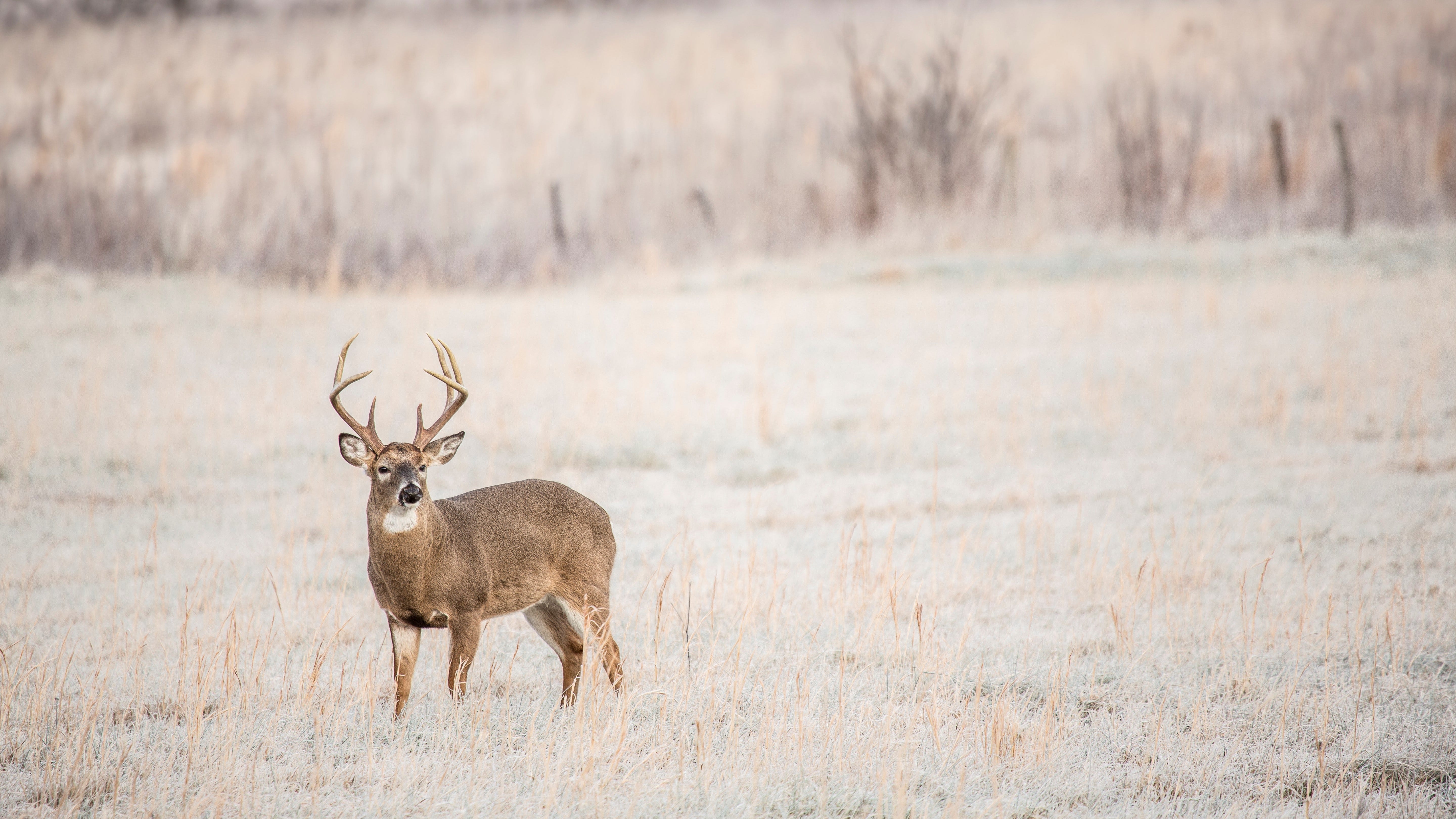 When it comes to why they chose to be firefighters, Fasching shared that her father served as an inspiration to her after he was a firefighter for several years.

“I just grew up in a household where he was always responding to calls, and it just drove my passion,” Fasching said.

The three firefighters all made history on the night, but it only happened because all three had helped out their fellow firefighters and picked up overtime shifts.

Hoffman shared that she and other firefighters work hard to show women can work as firefighters even though the field is male-dominated.

“Anytime we are out in the department and speaking with females or adolescents...we let them know that if this is something that they feel they would have a passion for, they should definitely pursue it,” Hoffman said. “That didn’t stop any of us, that it’s a historically a male-dominated profession.”

She added that for young women and adult women, “we’re here tonight showing that we can do it.” 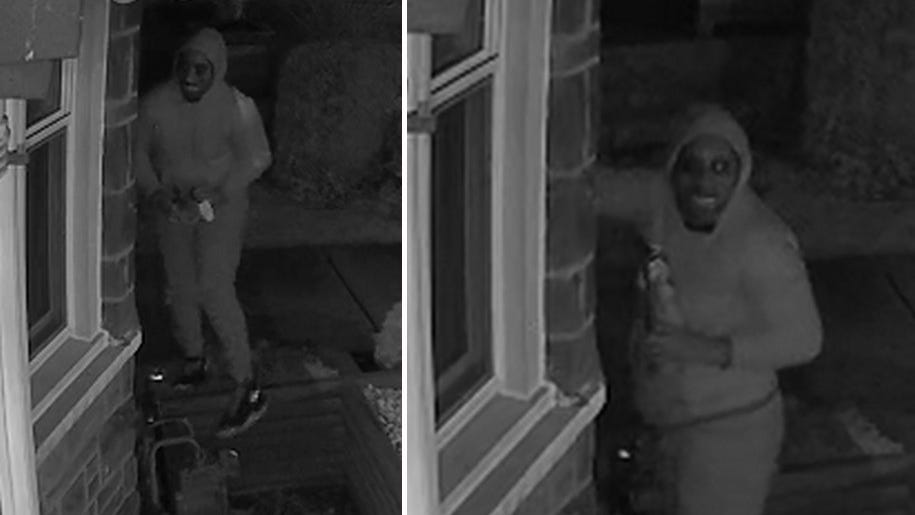