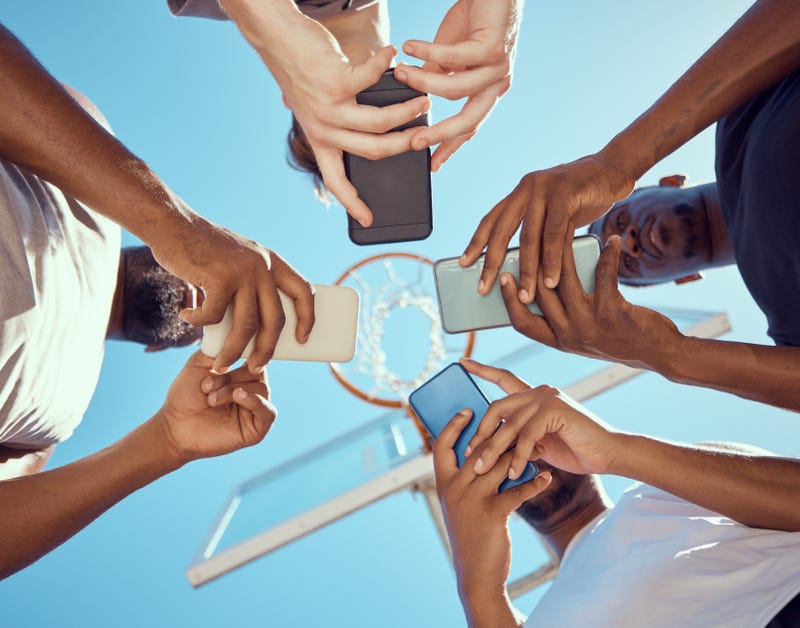 Eden Prairie boy's basketball coach David Flom is back on the sidelines Tuesday night when the Eagles take on Wayzata following his reinstatement by the school's board of education.

He was suspended Dec. 8 after he read aloud a racial slur from one of his player's social media posts.

An email sent to parents indicated Flom's actions came during a team meeting on the responsible use of social media. In the email, the school says the following:

We have completed our investigation into the complaints against Coach Flom.

Coach Flom will transition back as Head Coach of our varsity Basketball team, effective Monday, January 23, 2023.

While state law governing information about employees does not allow us to release any further information at this time, we appreciate everyone’s understanding of the importance of conducting a thorough investigation. We listened to multiple perspectives, and hope some learning comes out of this difficult time.

We are so proud of our players and interim coaches for how they have responded to changes this season and for their commitment to each other, and we will continue helping our players reach their full potential as individuals and as a team.

Flom missed 12 games, and two players left the team during his suspension.

One of those players was Flom's son, the other graduated early and enrolled at Kansas State, where he is signed to play football.

He's also an elementary school teacher in the district, a post he kept during the suspension. 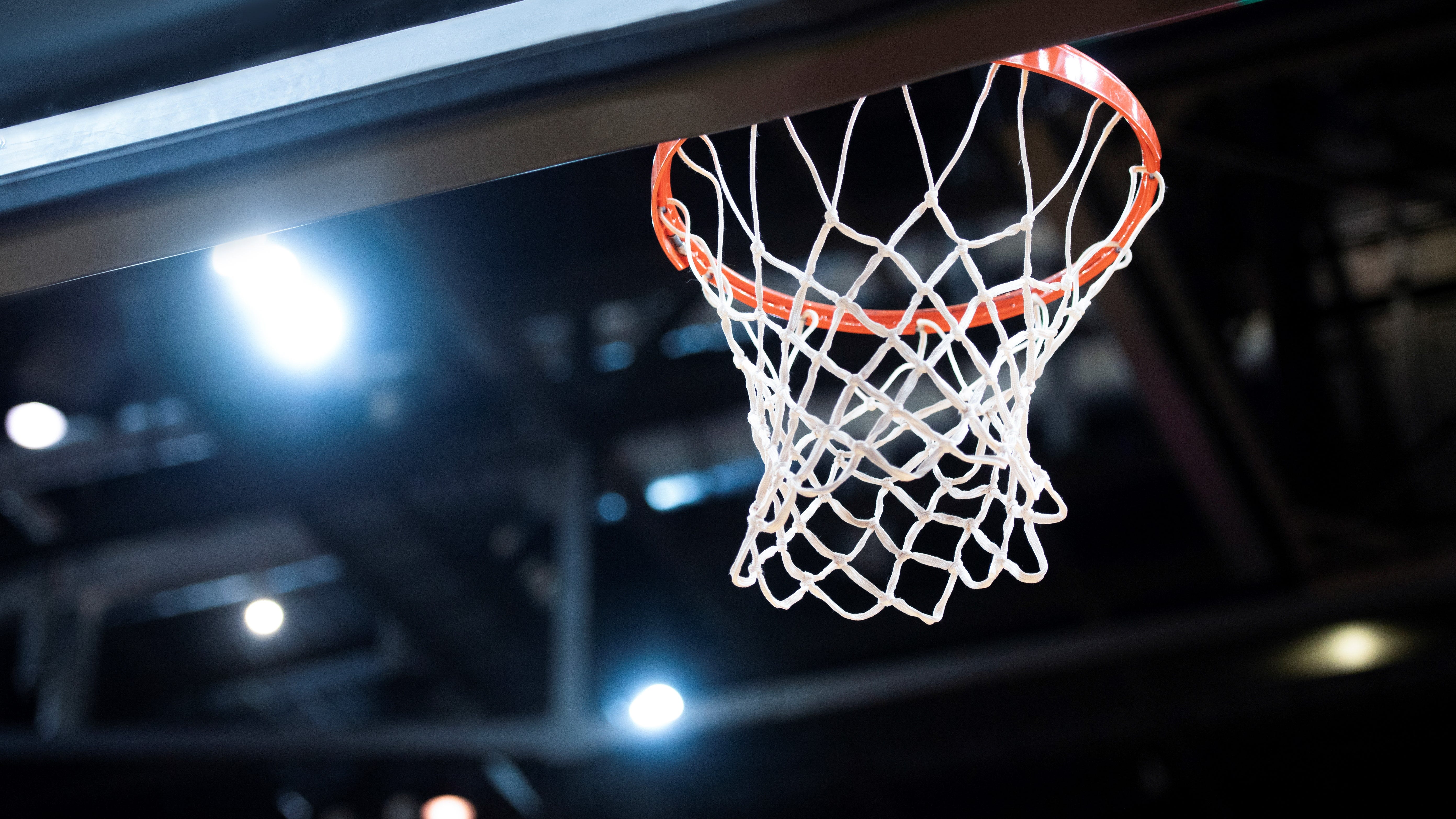