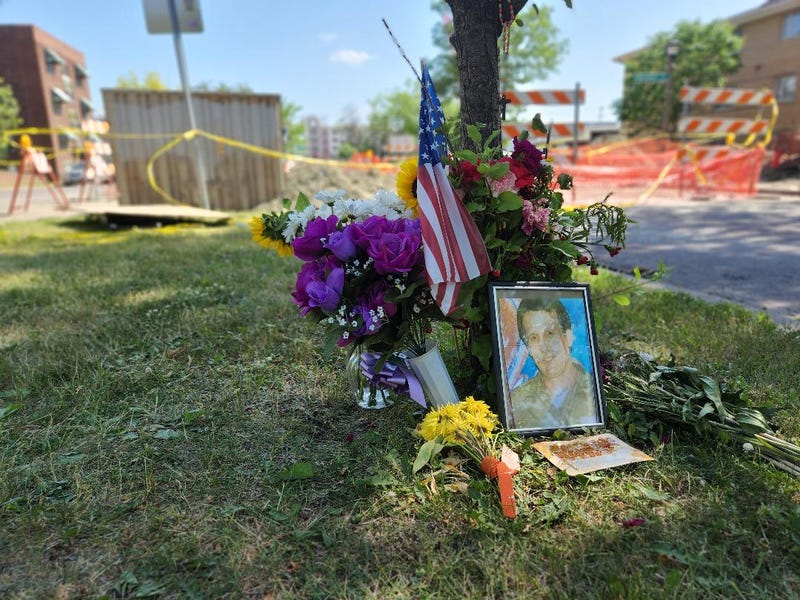 A GoFundMe page in support of the family of man killed in a trench collapse in Saint Paul has raised more than $111,000

He was the sole provider for his son, who's getting ready to attend the University of Minnesota to study mechanical or civil engineering.

A GoFundMe page for the family of the other worker killed in the trench collapse has raised nearly six-thousand dollars.

The daughter-in-law of Jeff Jeanetta organized the fund-raiser to off-set funeral costs and other expenses.

It's still not known what caused the trench to collapse.

Recovery crews worked for more than 12 hours to recover the remains of both workers.

Officials haven't revealed who the two men were working for.