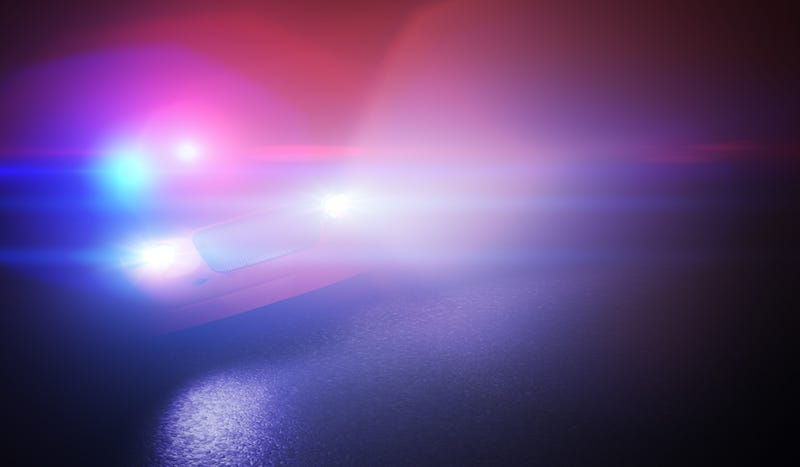 The Minnesota State Patrol says an SUV struck and killed a 6-year old girl on a highway near Mille Lacs Lake Thursday night. The girl was alone on the highway, and investigators are trying to determine why.

The State Patrol says the girl, identified as Unique Sincere Beaulieu, was in the lanes of traffic on Highway 169 near Onamia when she was hit just before 11pm Thursday.

A 48-year-old woman was driving the SUV that hit the girl. The driver is cooperating with authorities, and police do not believe she was impaired.

It is not known where the girls parents were at the time of she was hit, nor why she was alone on the highway.