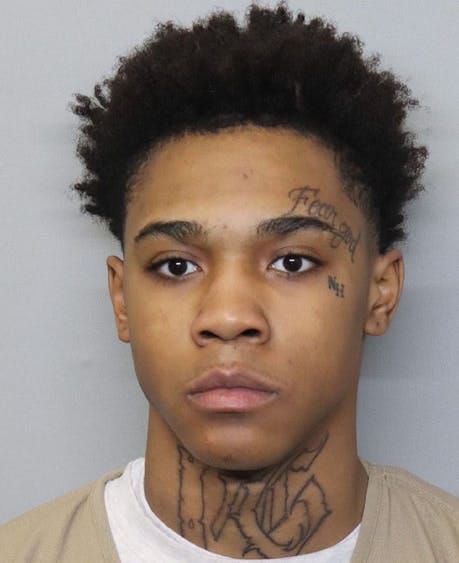 A guilty plea was completed Friday in Ramsey County Court by a Twin Cities teenager whose cousin was shot and killed while Minneapolis Police Department conducted a controversial no-knock warrant.

Those officers were looking for 18-year-old Makhi Speed, who entered the guilty plea in the death of Otis Elder.

Speed pleaded guilty to aiding and abetting one count of second-degree unintentional murder while committing a felony.

As part of the plea agreement, a count of intentional second-degree murder was dropped.

He could get up to 15 years when sentenced on July 8th.

The victim family had wanted to see tougher punishment in the crime.

He had been held at the Ramsey County juvenile detention center.

Elder, 38, was shot on January 10, St. Paul police officers finding him wounded in the back on the 500 block of Prior Avenue in the Hamline-Midway neighborhood outside a music recording studio.

According to court records, Elder was on a phone call and sounded like he was conducting a drug transaction when the call "abruptly ended."

Speed's cousin Amir Locke was shot and killed the morning of Feburary 2nd in a downtown Minneapolis apartment building.

The apartment belonged to Speed's brother and girlfriend, an apartment that Speed reportedly had access to.

Locke was sleeping when the officers burst in and then announced their presence.

Body cam video shows Locke under a blanket, and appearing to reach for a gun before he was shot.

The shooting drew protests and led to adjustments in how no-knock warrants are conducted.

The Hennepin County attorney's office announced that the officer who shot Locke will not be prosecuted.