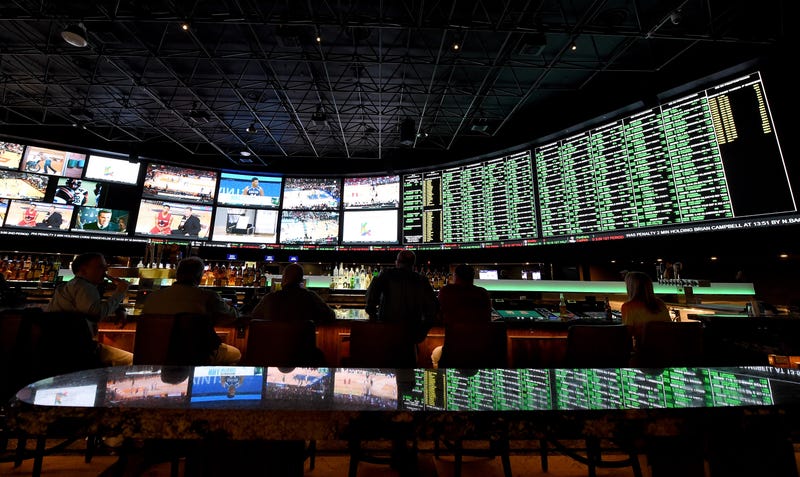 Hortman telling Dave Lee this morning their focus this session has to be on securing the state's next two year budget.

"We don't really need social issues that divide people. I don't know that any of the legislative leaders support (sports gambling legislation)," Hortman said. "I think that legislation has no hope this year."

Republican Representative Pat Garafolo is the main supporter of legalizing sports betting at the Capitol. He told WCCO's Chad Hartman that he understands that any legislation involving gambling is going to be provocative and require oversight.

"That being said, it has been a couple of years now and you would think that we would be in a position to be able to do something. There is bipartisan support for legalizing sports gambling."