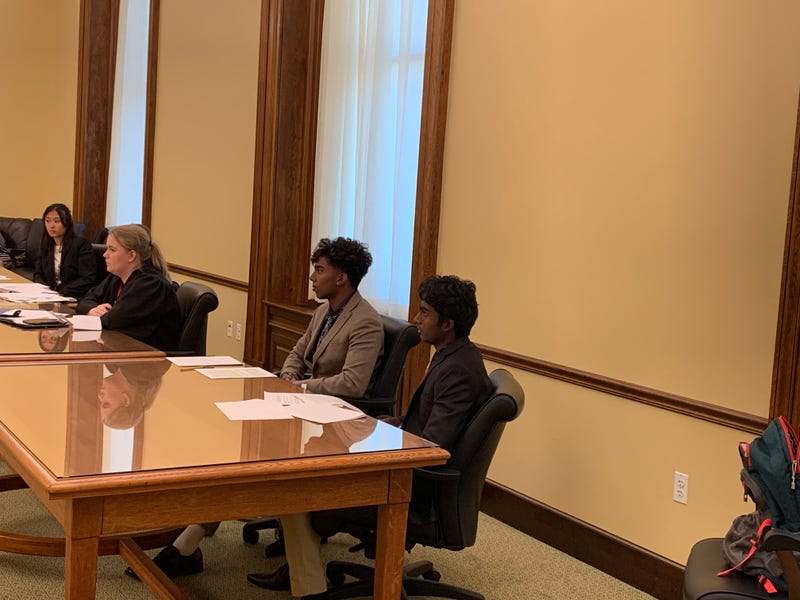 Hundreds of high school students from 18 states flocked to the state Capitol for the annual National Judicial Competition (NJC). Of the 200 students participating, 16 are from Minnesota.

Students are here to debate in a U.S. Supreme Court model and a participate in a mock trial tournament, but they say the friendships they are building, matter more than the trophy.

"No matter who wins it's just been such a crazy experience especially after COVID," said Alicia Chu a high school senior and delegate from Delaware. "I've never argued in a live courtroom so getting to do this and be in the capital of Minnesota it's really crazy." 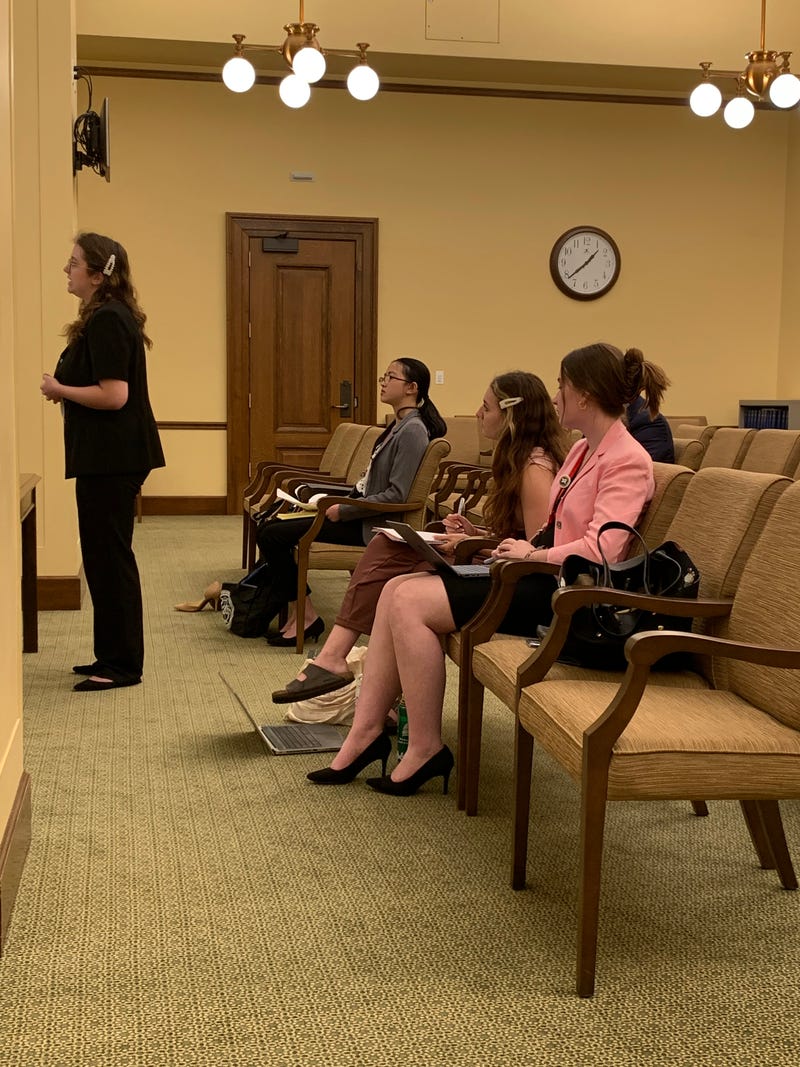 "They think I have a really thick accent," says Taffe. "Once they say that, I feel like I have to mess with them. So I'm like, 'Oh yeah, I'm from MinnesOta, doncha know?"

Friend, Phoebe Pilon, is also from the North Shore. She began debating through a YMCA program called Youth in Government. She's now able to argue court cases on a national level, calling the program "life changing."

"I would not be as good at speaking as I am," said Pilon. "I wouldn't have had as much fun in my high school career without Youth in Government. It's genuinely one of the best experiences I've had in my life." 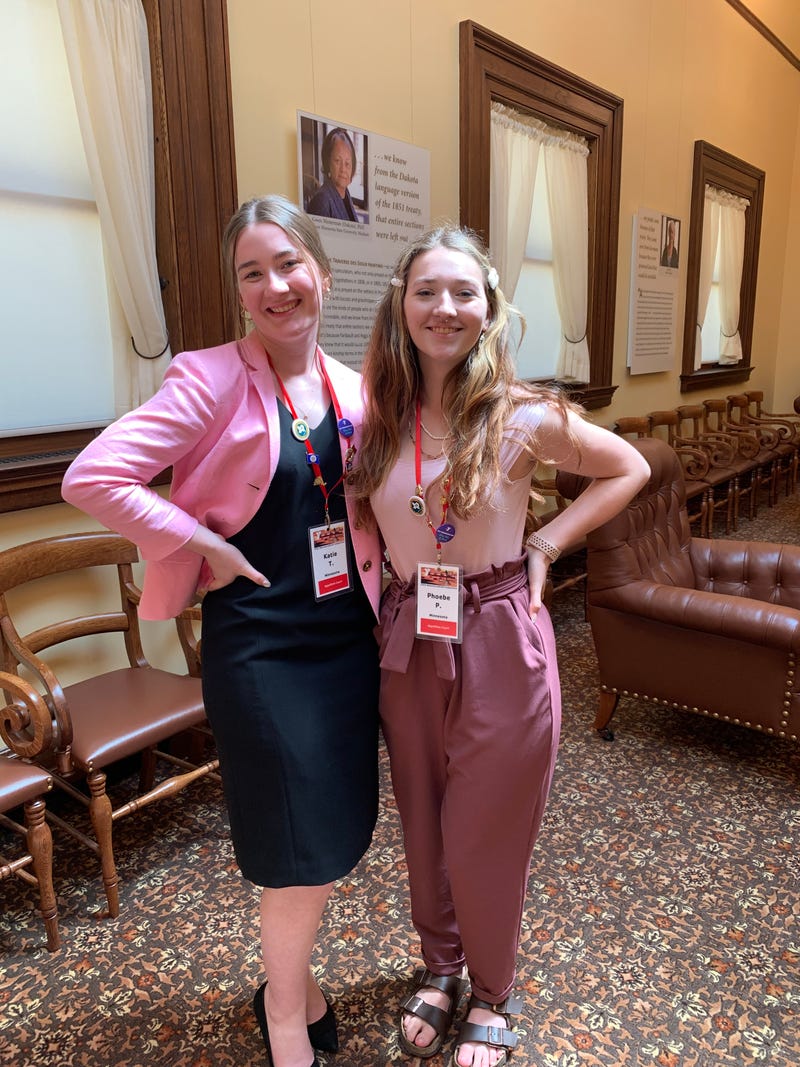 Executive Director of Youth in Government, Amy Anderson, says the NJC and associated programs are positive outlets for young people.

"They learn basic civic skills," Anderson said. "They're learning how to socialize with people from different backgrounds. They are able to have conversations and gain an understanding of people's lives in different parts of the country."

Besides those skills, participants say the program has helped them choose future careers. Pilon will attend UW-Eau Claire, majoring in political science. Other students have big dreams of effecting change at the nation's capital, specializing in business or becoming legal scholars.