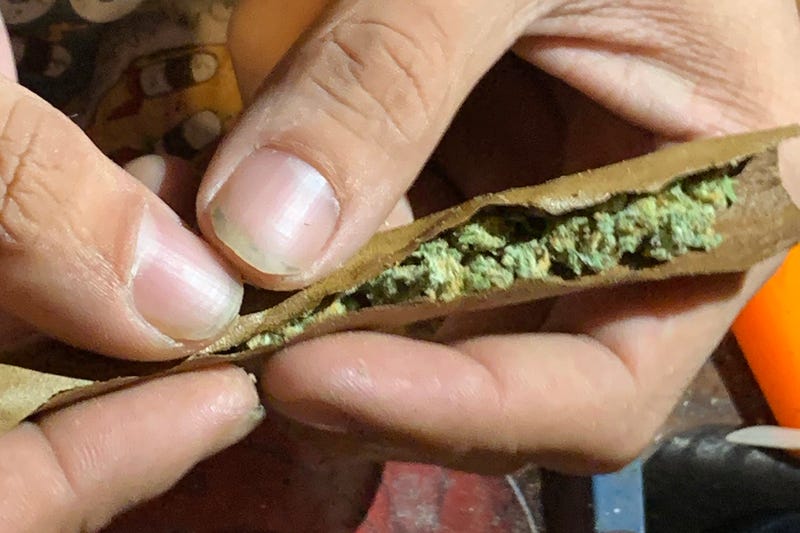 After a ballot measure this week, recreational marijuana will soon be legal in South Dakota, and that has some Minnesotans feeling hopeful that a similar law could be passed here in Minnesota too.

“This is really what voters want,” said Leili Fatehi, the campaign manager for Minnesotans Responsible for Marijuana Legislation.  She says she's hopeful it will mean legislators will give it another go here. “Even in state like South Dakota, people are supporting recreational use. Hopefully it will be signal to the GOP in Minnesota to stop standing in the way of this legislation.”

Voters in South Dakota said yes to legalizing both medical and recreational use of marijuana.

The state now joins 33 others that have already recognized cannabis as a medicine including North Dakota, Montana, Mississippi and Minnesota.

The law will allow adults 21 or older to possess up to an ounce of marijuana in public and the state department of revenue will be charged with licensing and regulating growers, wholesalers, and retailers.  The state of South Dakota will collect a 15 percent tax on the product.

“Ultimately, the issue of cannabis is going to have be addressed federally,” Fatehi said.

House Majority leader Ryan Winkler introduced legislation in March but the issue was tabled until after the pandemic.