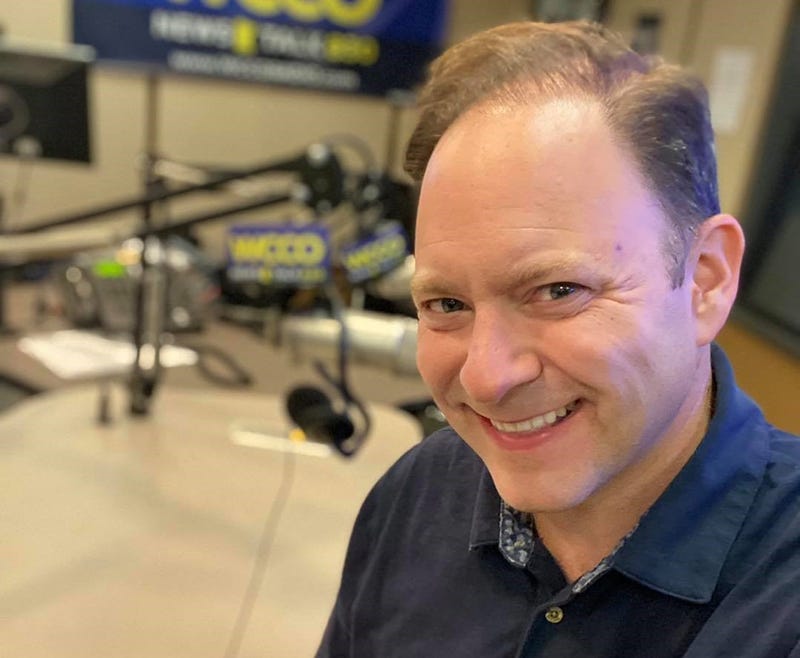 Starting on June 27, DeRusha will take over afternoon drive as the 3:00-6:00 p.m. host on WCCO Radio. DeRusha, who has been a part-time host for WCCO Radio since 2011, announced in May he was leaving TV after 19 years with WCCO in various roles. He has most recently been the host of “WCCO 4 News This Morning” and “WCCO Mid-Morning”.

“I have always loved the creativity, the unpredictability, and the interactive qualities of radio,” said DeRusha. “I can’t wait to bring my love for Minnesota and Western Wisconsin, as well as my two decades of curiosity about our neighbors and our news to WCCO Radio. Not many people get to have one dream job, let alone two. I’ve loved my time in television and can’t wait to dive into a new dream job in radio and podcasting.” 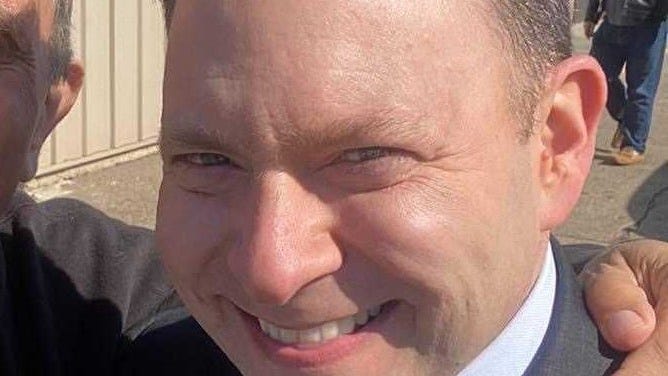 In addition, he’s one of the market’s best-known foodies, from being named a James Beard Award finalist for his “DeRusha Eats” TV segment to serving as food critic and editor at Minnesota Monthly magazine, a role he’ll continue. DeRusha is also widely known for his social media presence and frequent volunteer work as an emcee and speaker for local charities.

“Jason’s not only a beloved and trusted Minnesota broadcaster; he also has the rare ability to truly connect and engage with everyone he talks to,” said Brad Lane, Brand Manager of News-Talk 830 WCCO. “Whether he’s delivering breaking news, telling a family story or giving a restaurant recommendation, people trust him like a friend, and that’s exactly what the legacy and future of WCCO Radio is all about.”

DeRusha’s new afternoon drive show is part of a revamped weekday lineup on the station.

WCCO’s Jordana Green, who has co-hosted Paul & Jordana with Paul Douglas since 2017, will be moving to 9-Noon on the station with new co-host Adam Carter. Carter has been a part of the WCCO Radio newsroom since 2001, and Carter will move into a full-time hosting role for the first time.

Green and Carter will be replacing Cory Hepola who departed the station in February after announcing his intentions to enter the race for Governor. Green is currently on leave in order to treat her T-cell acute lymphoblastic leukemia and is recovering from a bone marrow transfer (you can follow her journey here on Instagram).

With the addition of Vineeta Sawkar in January, and WCCO’s full daytime lineup now looks like this: