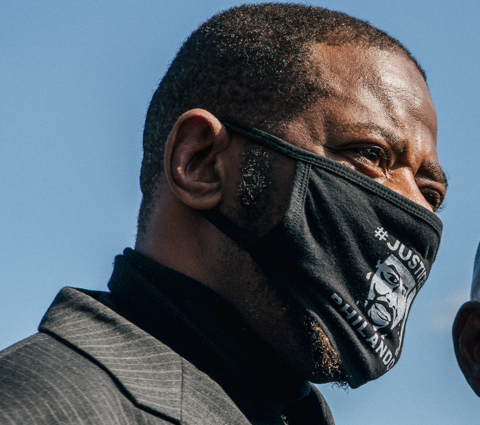 No word from Minnesota House Speaker Melissa Hortman on what action she plans to take regarding embattled State Representative John Thompson.

Thompson is facing calls to resign after claming to have been racially profiled during a July 4 traffic stop, which then led to questions about his driver's license and his state residency.

Democratic legislative leaders, among them Gov. Walz, moved quickly on Saturday to call for Thompson to step down.

"We also believe the Democrats knew about these things all along," said Daudt. "Literally within minutes of each other they all called for his resignation. It was all very obviously very orchestrated."

As for the police reports that date back nearly 20 years ago, Gov. Walz, doubts the accusations are made up.

"I think it would be very unusual for three different police departments, stretching over a decade, to fabricate information," Walz said.

Thompson has said, through his attorney, that he won't step down

On Monday, House Republicans gave Hortman until Wednesday before they plan to file an ethics complaint against Thompson, which could lead to his eventual expulsion.