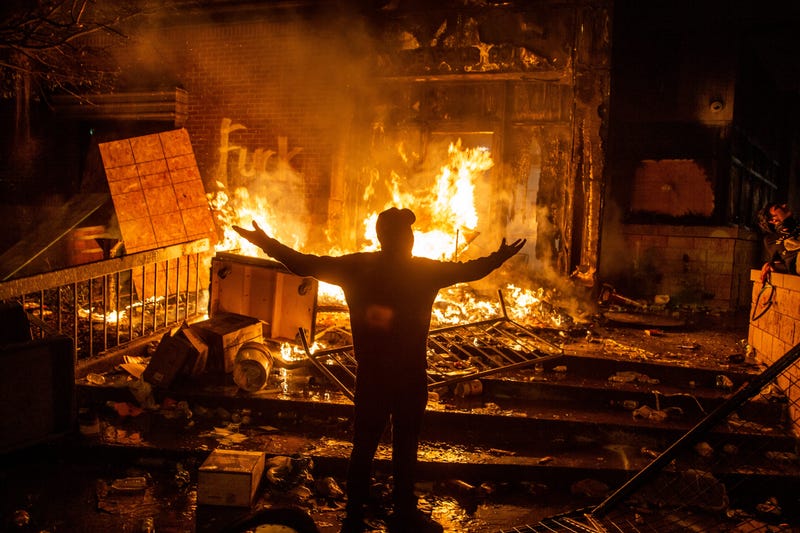 Former college basketball player and TikTok influencer Bryce Michael Williams has been sentenced to serve two years and five months in federal prison for his role in burning down a Minneapolis police station last summer. Williams plead guilty to the charges in November of 2020.

The US district judge Patrick Schiltz said on Monday that the 27-year-old father and Staples resident was a “good person who made a terrible mistake.” Because of this, Williams was given a shorter prison sentence than federal guidelines recommend, according to the Star Tribune.

“All four defendants charged in federal court have now been sentenced for their individual roles in the burning and near-total destruction of the Minneapolis Police Department’s Third Precinct building,” Acting U.S. Attorney W. Anders Folk said in a press release. “Mr. Williams and his co-defendants have been held accountable for their dangerous and destructive actions. I thank our federal, state, and local partners who pursued justice in these cases.”

Following the death of George Floyd last summer, many took to the streets in protest against police brutality leading to over a thousand people tearing down a fence and chanting “burn it down.”

The Minneapolis Police Department’s Third Precinct has been set on fire pic.twitter.com/h85rjffLgc

Williams was seen through surveillance footage standing near the entrance of the Third Precinct holding a Molotov cocktail while co-conspirator Davon De-Andre Turner lit the wick. It was later brought into the building to start a fire. Williams then threw a box on an existing fire located just outside the entrance.

BREAKING: Protesters breach and set fire to Third Police Precinct building in Minneapolis, as demonstrations escalate for a third night over the death of George Floyd. pic.twitter.com/JuRCxV4kkG

Judge Schiltz denied Williams’ request for probation due to Williams being a leader, not a follower of those who set the station on fire. However, Williams is responsible for paying $12 million in restitution for his role in destroying the Minneapolis Third Precinct. 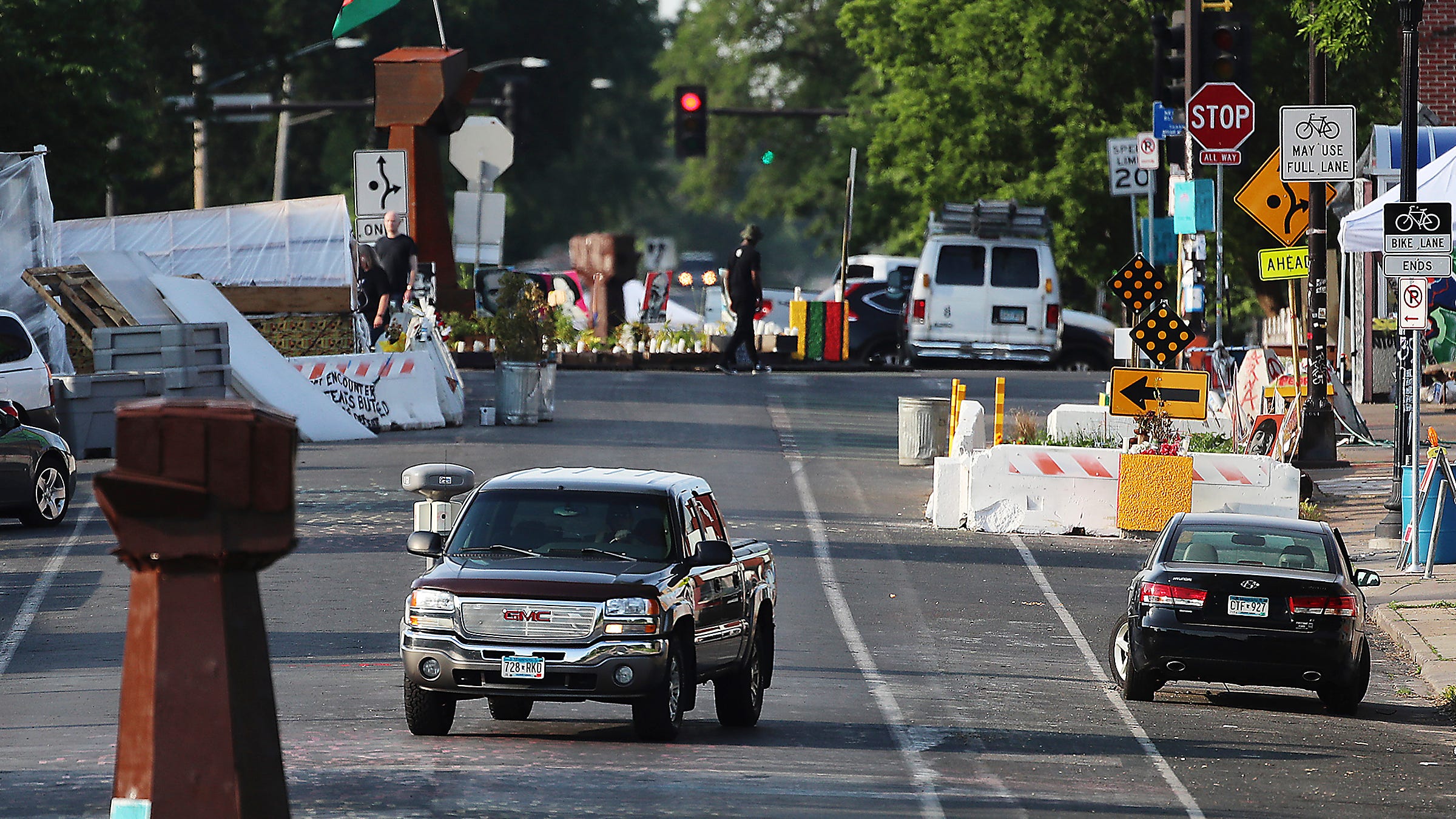