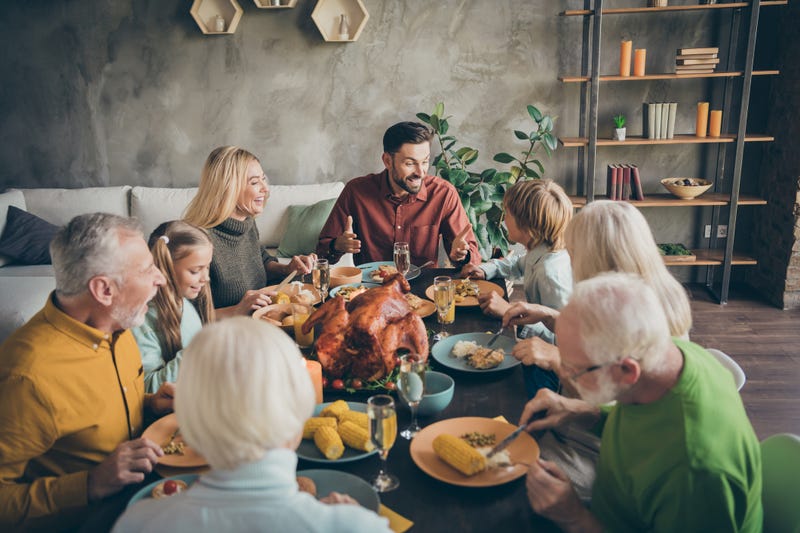 Hosting that big Thanksgiving gathering can be stressful for the people doing the cooking. Cooks of Crocus Hill helps with a few tips for getting that meal right. Photo credit (Getty Images / Deagreez)
By Lindsey Peterson and The WCCO Morning News

There can be a lot of prep goes into that Thanksgiving meal and sometimes you need a little help. That means going to the experts to get some advice so that you can serve that fabulous meal. Allow us to help.

Carl Benson is one of the owners of Cooks of Crocus Hill and he joined the WCCO Radio Morning News with Vineeta Sawkar to answer questions and give some tips as a chef and a food expert.

What are some of the things that we can do to make our lives a little bit easier going into the thanksgiving holiday?

I suppose the first thing is to not overwhelm yourself with expectations, anxiety and self-induced pressure.

There are lots of things that you can do say between now and then to get ready. Like do your grocery shopping today. It sounds simple but if you have everything at home by the end of the day today then you can start doing things this evening so that you're ready for Thursday morning. So that you sort of back the pressure off yourself on a big Thursday.

What are the biggest mistakes that people make with the turkey?

I think either overestimating or underestimating how long it's going to take to cook. The sort of bellwether mark is 15 minutes a pound.
But depending on the type of bird that you have it could go shorter or faster than that. There's an instant read thermometer, that the tip of the thermometer as it goes all the way into the bird gives you that instant temperature.

There is something else people oftentimes do as they rely on that pop up thermometer that looks like a belly button and you got to think that that thermometer only goes in an inch, maybe an inch and a half into the bird. And the part you're trying to cook is the deepest part, the part under the thigh or the lower end of the breast because that's the furthest place for the temperature to get in. So using your instant read thermometer, you can get all the way in at the spot where you want it to be.

You want to get it to 165 degrees, and then you want to let it rest for 20 minutes to 40 minutes on your counter so that it will continue to gain temperature after you pull it out of the oven. So the idea of over cooking or undercooking it is to not taking the temp of it along the way.

By doing a quick temperature, you can judge sort of where things are in the process. You are too fast, then you can slow it down, use the oven for something else. And if you're not fast enough then you know, you've got to give people another glass of wine. 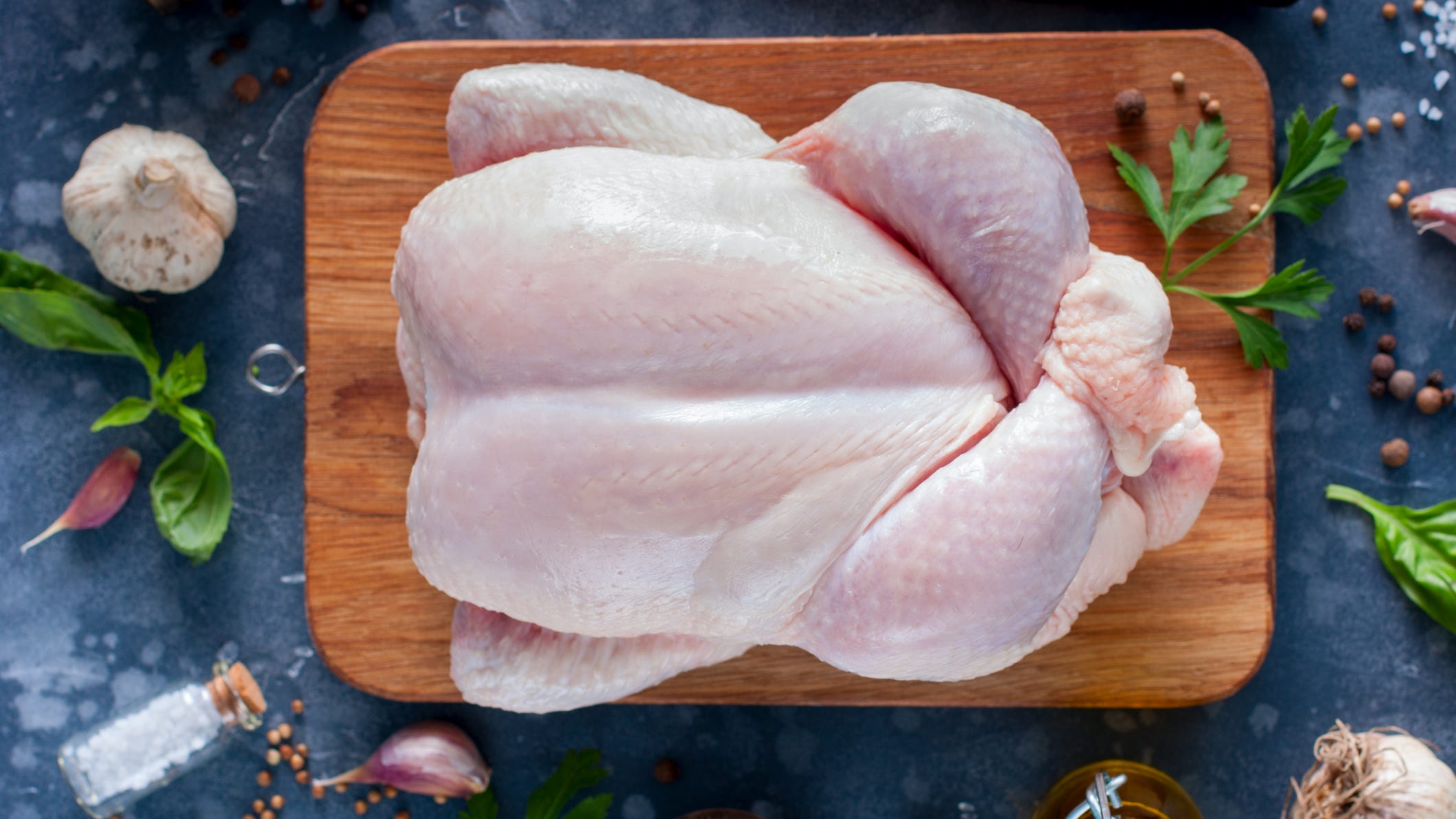 Spatchcocked? Brining? Dry Brining? What do you really need to do to cook a perfect turkey!

Can you peel and cook the potatoes on Wednesday? And how do you store them if you do?

My advice would be peel them. Store them completely submerged in water.

How long do I roast a 12-pound stuffed breast?

This next texter is hosting 32 people for Thanksgiving. And so they're asking how many pounds of potatoes do I need to make whipped potatoes for 32 people?

It's about where are the people from more so than anything else. If they're from Minnesota, you probably want 32 pounds of potatoes to make potatoes for 32 people. It's always the belle of the ball right behind the turkey I would say.

I would say five to six pounds, and then figure a scoop per person. You should be good with six pounds and use russet potatoes. Overwhelmingly Russets, the baked potatoes, it makes the mashed potatoes fluffier than the waxy, less starchy potatoes. And I don't mean that as a judgment. Waxy is just the little red potatoes or the Yukon golds.

What is the process for cooking a turkey the night before Thanksgiving?

Well here too, I would probably discourage cooking it the night before. I would encourage you to maybe adjust your schedule the day of.

The problem with cooking it the night before, it's all reminiscent when we try to have leftover turkey the day after. Friday or Saturday it gets dry. So the problem with roasting it the night before is you could cook it right up to the edge, get it right to 160 degrees. Because it's going to stay in the refrigerator overnight so you want to have it cooked. And when it's in the refrigerator after it's been fully cooked, it might dry out before the next morning.

Is the bird is done when the wing joint is loose?

Yeah, that's another one of those plastic thermometer, pop-up options. I would way prefer that anyone get an instant read thermometer so that you cook it to the right temperature.

What is the best sweetener for cooked, whole cranberries?

Sugar, just straight up. Some honey? I mean I've had it with honey. It depends on what sort of dietary restrictions there might be. You can use apple cider, for example, where it's more fructose instead of regular white sugar.

You can find more information about Cooks of Crocus Hill, get holiday gifts or sign up for cooking classes here. 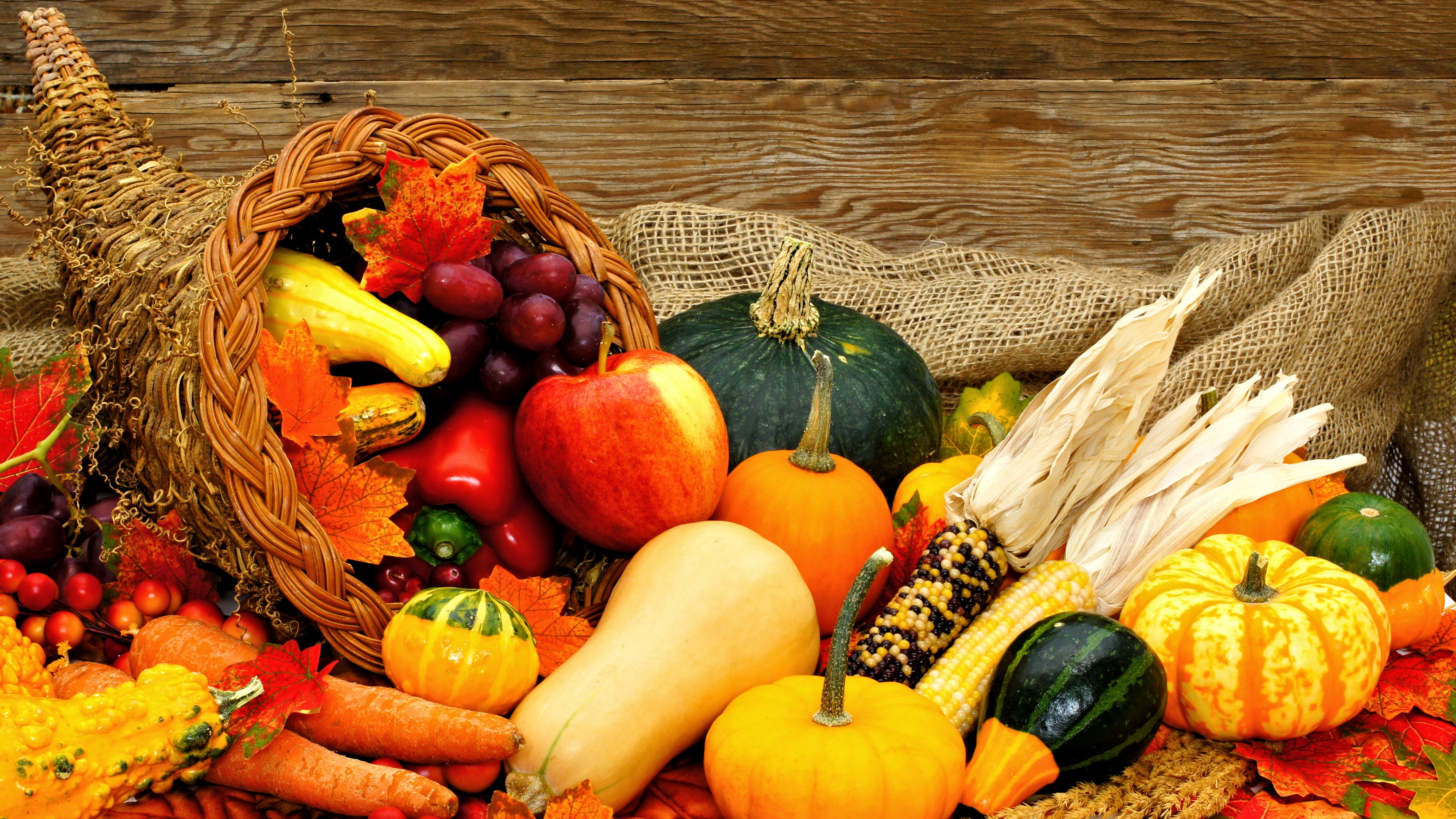