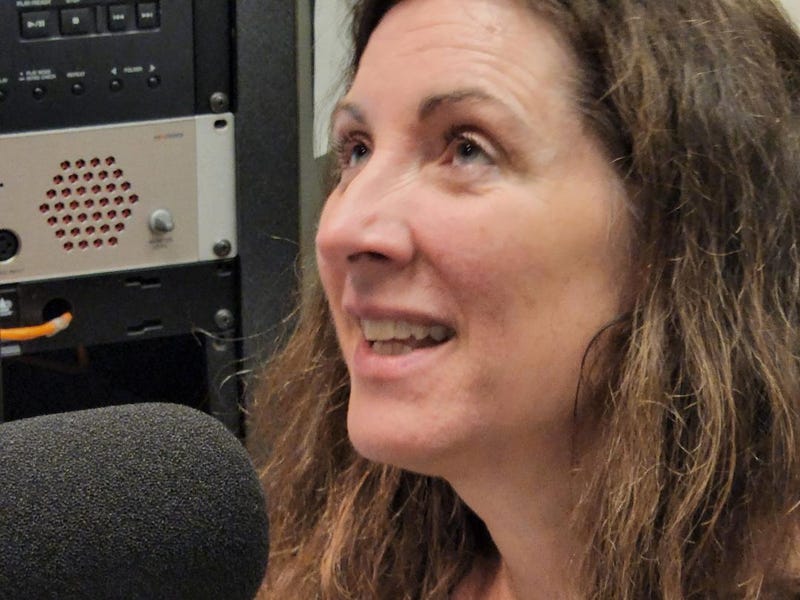 Melissa Jones of south Minneapolis was sick with COVID for more than a year Photo credit Audacy
By Al Schoch, WCCO

Melissa Jones of south Minenapolis says she was stunned when she was diagnosed with COVID-19 in March 2020.

"This thing was new, right?" Jones told WCCO's Al Schoch. "I could not breathe. I felt like someone had both of their hands on my chest, pushing down as hard as they could. I started to develop pain in the middle of my chest, right around my heart."

Jones lives with her two daughters, and one of them also became sick with COVID. But after her child's symptoms subsided, Melissa's got worse.

She developed pink eye. Her toes became bruised. The isolation inside her home continued.

And not just for days. The symptoms lingered for weeks, then months, then past a year.

"I laid on the couch, looked at (my daughters)," Jones said, her voice cracking and her eyes tearing up. "And I thought, I'm not going to see them grow up. Because I was convinced I was going to die."

The virus attacks the immune system, causing inflammation which then shows up in different ways.Some days the symptoms fade, but come back.

"I started to refer to it as the COVID cha-cha," said Jones. "I'd feel better, and so I'd take a couple steps forward, but then I'd take a step back because the next day something would hit me back again."

Mayo Clinic doctor Greg Vanichkachorn studied the first 100 patients who came in with long-term effects from COVID-19 infection. He says finding why some people experience long-haul COVID has been a challenge

"We see there can be some unique damage to nerves, due to auto-immune factors," Dr. Vanichkachorn said. "We see some strange antibodies and the immune system not working as normally as it should."

Having those add-on symptoms come and go was irritating enough, but the chest pain and brain fog really never went away for Melissa Jones until one morning in early May 2021.

"I almost looked under the sofa, like, where did that go?" said Jones about the day the chest tightness and brain fog suddenly lifted.

It was more than a year of her life wondering what was next and if it would ever stop. Despite that, Melissa Jones doesn't feel those 400 days are lost days.

"No, I don't... it's weird, right?" she said. "I believe in silver linings. We became closer as a family. I learned a lot about (my daughters). We had really beautiful, authentic conversations about all kinds of stuff. There's so many things that, if you look for them, they're there." 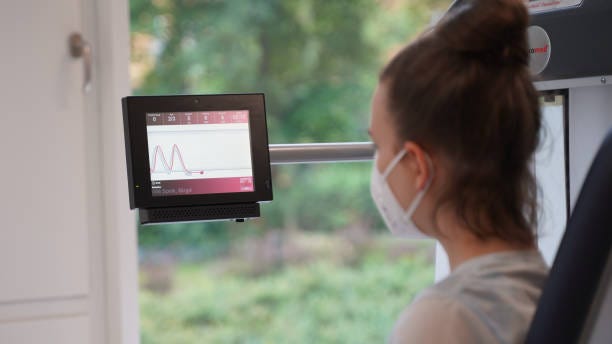 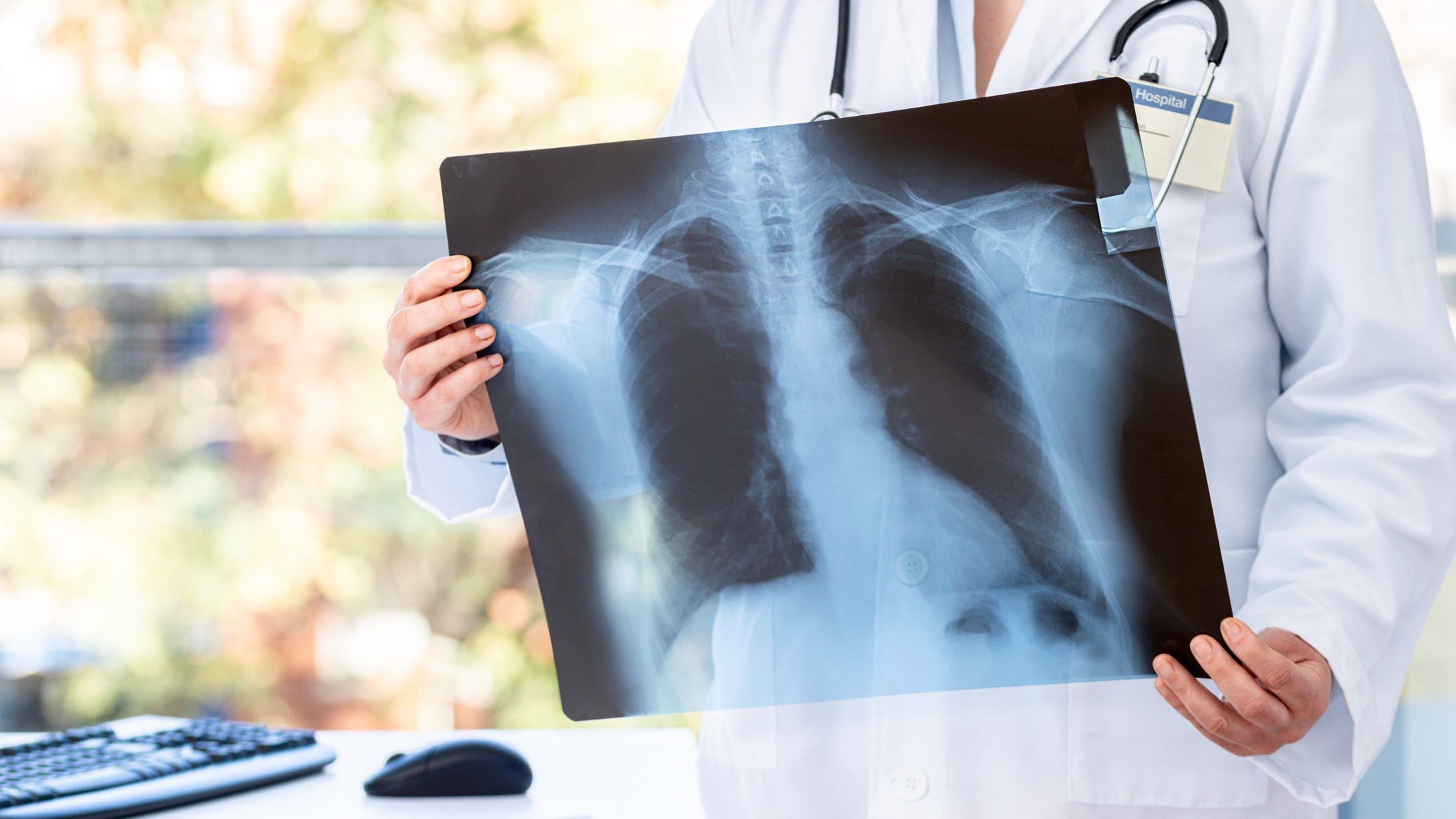