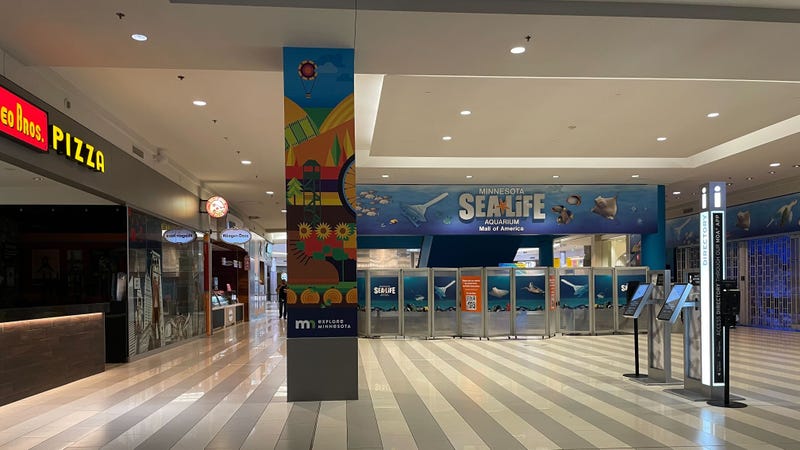 Mall of America guests that fled the mall when gunfire rang out on Thursday afternoon are being asked to return Friday and claim any belongings they may have left behind.

Officials announced Thursday night that doors would reopen Friday at 10 a.m. less than 24 hours after police say someone fired at least three shots from a handgun into the Nike store on the mall's second level.

Thank you to all of our guests and tenants who responded quickly and followed security guidance during this afternoon's lockdown. MOA is scheduled to reopen Friday at 10 a.m.

"Video from the incident shows two groups of people get in some sort of altercation at the cash register in the Nike store," Bloomington Police Chief Booker Hodges said late Thursday night. "One of the groups left after the altercation, but instead of walking away, they decided to demonstrate a complete lack of respect for human life."

No one was hit by the gunfire. Police responded to the Best Western across the street from the Mall of America on a report that the two suspects were there, but they did not find them.

Hodges urged the suspects to turn themselves in.

"Please turn yourselves in," he said. "If you choose not to, our officers, our partners, and our detectives will not stop until we lock you up. We cannot continue to have this disregard for human life."

Thursday's shooting at the Mall of America marked the second shooting in the last eight months.

Two people were injured in a shooting last December. Hodges said Thursday that he believes the mall continues to be one of the safest places to visit.

"I bring my kids to the mall all of the time and I would not do that if I did not think this place is safe. I will continue to do that." 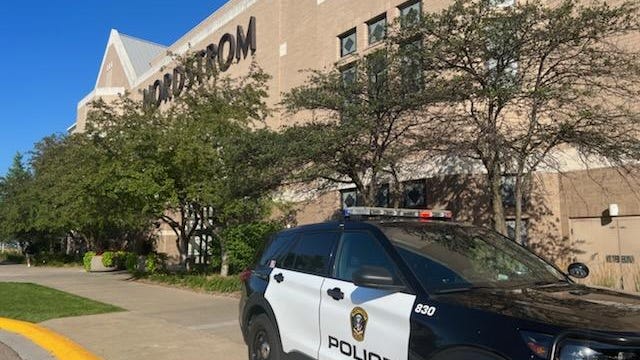 Police report shots fired at the Mall of America

The mall does not have metal detectors placed at entrances.

"Metal detectors aren't common aren't common in retail, food retailers, or most places that we go," MOA spokesperson Dan Jasper said. "We have a lot of other security apparatus in-place including highly trained officers, security cameras, and other technology that guests never see."

As is the case after any security incident, Jasper added that they will review security measures.

"We'll look at what we can do to do even more."

The Mall of America asks anyone who may have left items behind when exiting the mall on Thursday to visit a guest services desk, which will direct them to Center One where officials will work to reunite them with their belongings.

Those who left items inside a particular store are asked to contact that store.