It was one of the Twin Cities’ most beloved small theaters. Showing arthouse, foreign and obscure films along with a handful of Hollywood’s limited-run movies, the Edina Theater closed their doors last June after almost 90 years at their 50th and France location.

Now a local company that once owned the theater is planning to bring it back with a big assist from the city of Edina.

Bloomington-based Mann Theaters is rumored to be close to signing a five-year lease to relaunch the Edina Theater.

Landmark Theaters had been the most recent owner of the small (four screens) theater.

The city of Edina is reportedly stepping in to help, subsidizing a $1.5 million renovation of the theater.

According to city documents obtained by Axios, the city has approved a $200,000 grant using American Rescue Plan Fund dollars and a $300,000 loan that would be forgiven if Mann stays in the building for at least six years.

The renovation will include updates to the lobby, concessions, bathrooms, seats and theater equipment. 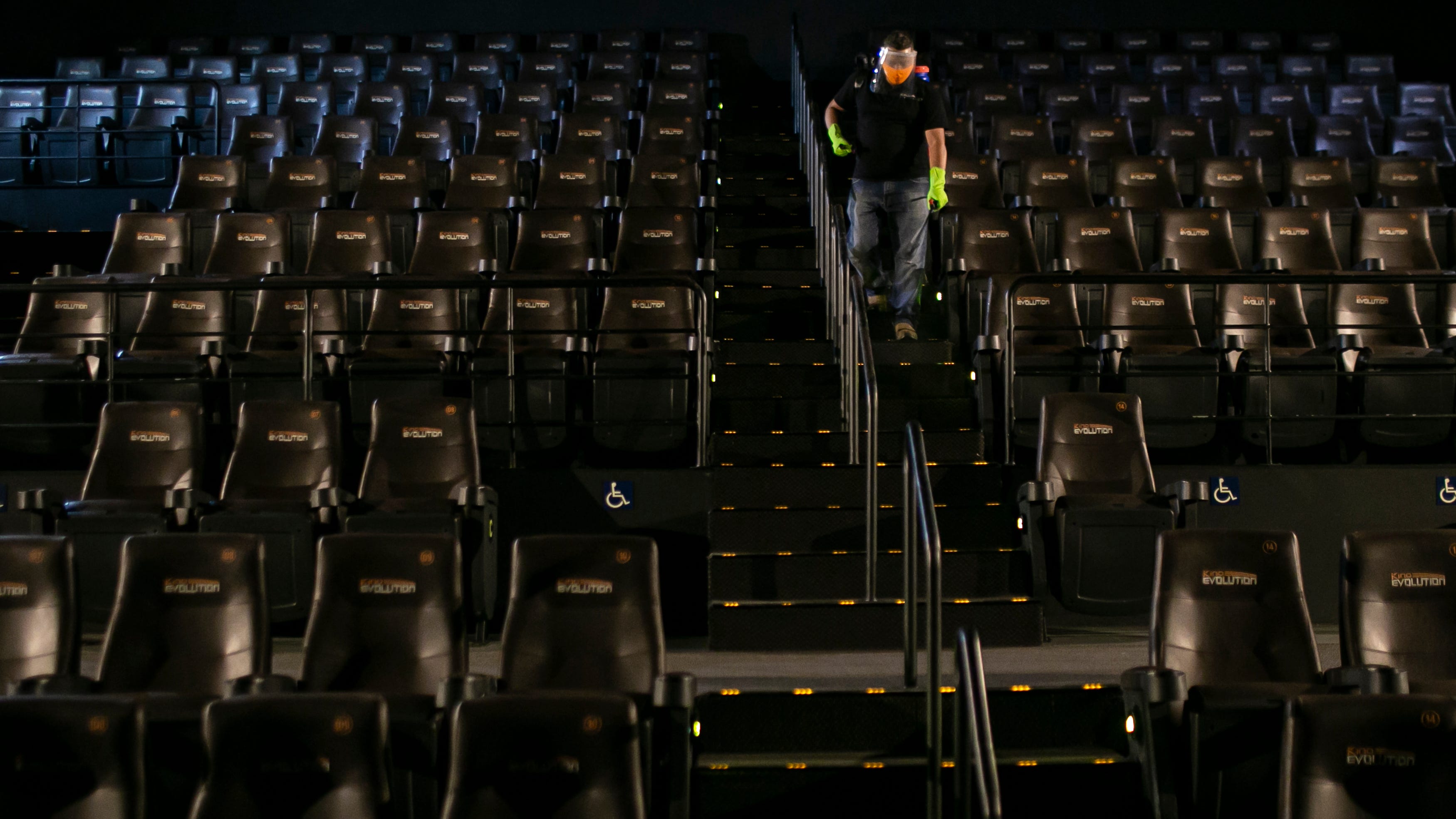 13-screen movie theatre set to open inside Mall of America

The theater was originally built in 1934 and is one of the few pre-war theaters left in the Twin Cities. The original art deco design was lost due to tornado damage in 1981 and several modifications over the years. The neon sign is a reconstruction of the original 1934 sign that was part of what was destroyed by the ’81 tornado. Even though it is a reconstruction, the sign was given an Edina Heritage Landmark designation in 2002.

The 50th and France intersection is also going through a redevelopment to include additional parking, more retail options and adding apartments that will be surrounded by a series of picturesque, pedestrian walkways and outdoor plazas. The area had become a traffic headache in addition to the growing community that surrounds the area. A big part of the current redevelopment will be to make the area more walkable.

It’s expected that Mann will continue to show a mix of independent, art and foreign films as well as smaller commercial movies at the theater.  The expected reopening would be next spring.