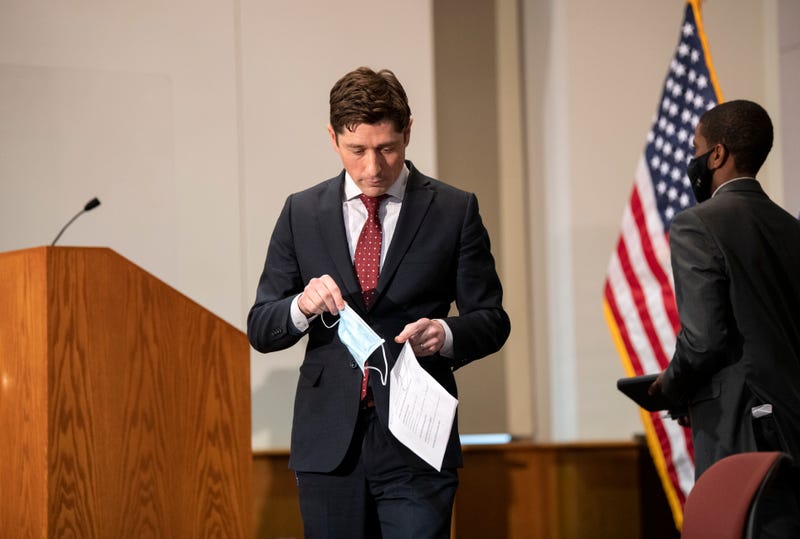 With many calling for a change in the Minneapolis Police Department, the city's upcoming ballot will ask voters to approve a change to the charter that would take power over the police from the city's mayor and instead have multiple officials take control, among other things.

The previous language was struck down by a judge who said the amendment was not clear enough. Now, with new language, Hennepin County judge Jamie Anderson will decide whether the updated language for the Yes 4 Amendment will be on the ballot.

Minneapolis Mayor Jacob Frey joined News Talk 830 WCCO's Chad Hartman to discuss why he supports the Yes 4 Amendment being on the ballot while not supporting the amendment itself.

"I am opposed to [the Yes 4 Amendment] for a number of reasons," Frey said.

While being opposed to the amendment for what he says it will do, he still thinks that the voters should decide, being that the council was able to get it added to the ballot legally.

"The reason that I want this on the ballot is because look, I tell the truth, and