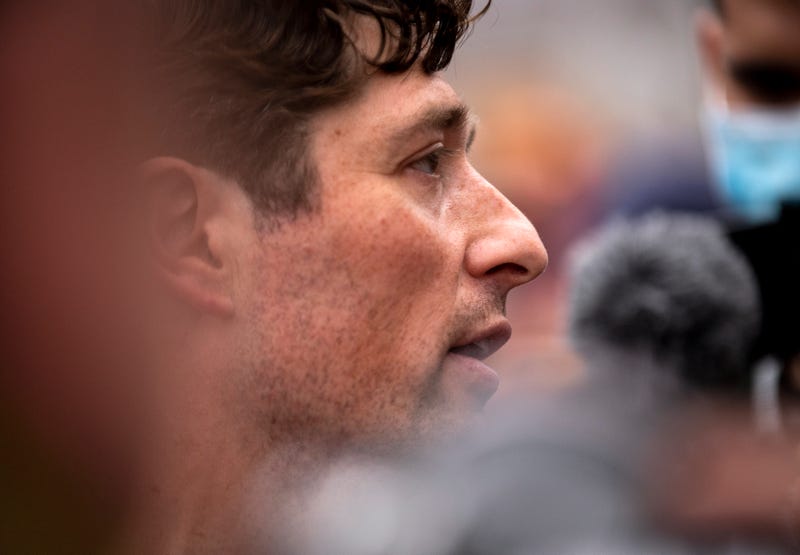 That's at the top of the list for Minneapolis Mayor Jacob Frey going into the Derek Chauvin murder and manslaughter trial in the death of George Floyd.

That's where the trial takes place.

"I know that the visual is jarring, and for some community members, a painful reminder of what has happened in our city," said Mayor Frey on the WCCO Morning News with John Hines on Friday morning.

"It is unfortunate, but I do believe that the precautions at this point are necessary," he said.

So far, the city has spent nearly $1 million on security measures, and National Guard troops are ready to assist local police, if necessary.

But the mayor said it will take more than that to keep things peaceful, no matter the rising tensions and ultimate verdict.

Mayor Frey said the trial will be a time of great tension and trauma in Minneapolis.

"Especially in the Black community," he said. "But we're prepared."

He said the city remains in constant contact with Black community leaders, in addition to the high-level security, growing police presence, and intelligence efforts to head off any planned actions.

"We want to make sure that we get through this with safety, and, of course, accounting for First Amendment rights."