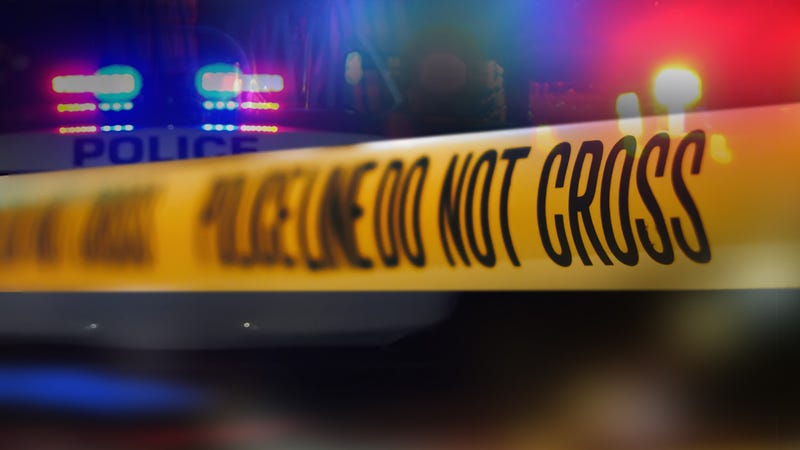 According to MPD, officers initially responded to multiple 911 reports of a shooting on the 1800 block of Lowry Avenue at 9:06 p.m. An adult male who appeared to have been shot was found on the ground and taken to the hospital.

Nearly 20 minutes later police responded to a 911 call about a shooting on the 2000 block of 3rd Avenue South. An adult male was taken to HCMC.

More gunfire was reported around 9:46 p.m. on the 800 block of East Franklin Avenue. Two adult males that were shot were taken to the hospital. Police said a third adult male was grazed by a bullet and that a fourth adult male arrive at the hospital with a gunshot wound.

Conditions of all six people that were shot are unknown. Minneapolis police have not announced any arrests.