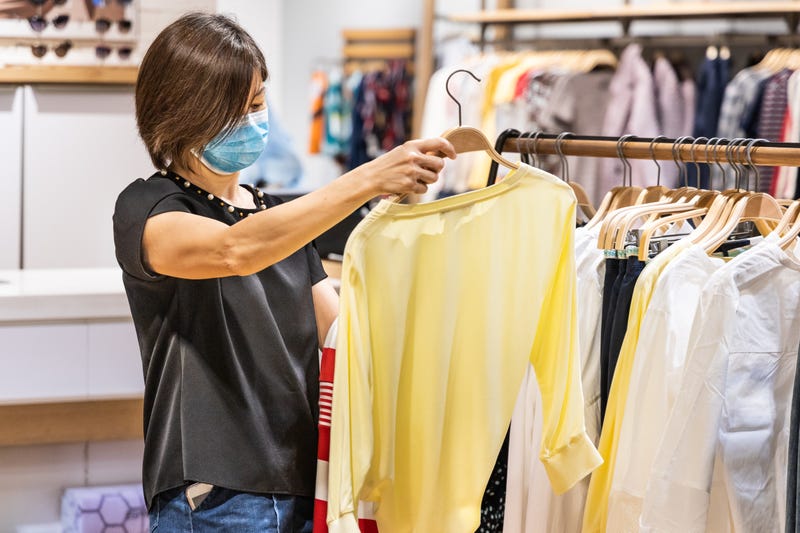 For the past several days, Minnesota has been without a mask mandate statewide; but Minneapolis and St. Paul have kept theirs in place creating a lack of cohesiveness at establishments for both customers and businesses.

It’s another thing small businesses in those cities are navigating with no precedent to rest on.

Minneapolis City Council member Steve Fletcher said during Friday’s full meeting that he worried that the lack of continuity would be burdensome not just for the city to communicate and support, but small business owners.

“I am worried that it is very confusing and I’m hearing from business owners especially who are concerned that they’re going to have a very hard time enforcing this,” he said. “I think reasonable people right now are hearing so many mixed messages from the state and the CDC and the city that I think there’s going to be a lot of frustration and disagreement and people sort of choosing the rules that they like.”

The reactions from small business owners range from confusion to concern to relief.

“There’s a lot of excitement about the CDC announcement and the governor’s decision to adhere to that guidance and then when the mask mandate stayed on in Minneapolis that was tempered for a lot of people,” Steve Cramer, president and CEO of the Minneapolis Downtown Council, said. “I think there’s a desire to hope that the Minneaplis situation comes into alignment with e statewide policy as quickly as possible.”

The mask mandated was repealed suddenly after the CDC changed its guidance that fully vaccinated people do not need them indoors. Cramer said he’s concerned Minneapolis standing out as an “outlier” could have a detrimental effect on economic recovery.

“The situation in Minneapolis being different than the situation in surrounding cities has raised issues, particularly for office-based companies that are in the process of bringing their people back and now it’s like “OK, one more barrier to repopulating our downtown worker population,’ which is certainly something that we’re interested in seeing as the overall economy behind to slowly come back to life.”

Marina Shimelfarb, owner of boutique store Atelier957 on Grand Avenue in St. Paul, feels relieved and supported by the mask mandate because she wants customers in the small store to wear them still.

“We want to all stay in business and people would like all to be functional and not have any more downs,” she said. “Yes it’s great numbers are going down. People are getting vaccinated, but I’m not 100% yet confident that it’s over. I mean we are out of the woods, but we are not done with COVID yet.”

Her store Atelier957 is offering appointment-only shopping but her team has had discussions about opening up in the coming weeks, with masks required. She’s paused holding events and is currently holding off serving customers food and drinks.

While Shimelfarb said customers have been respectful, she is less likely to be confrontational about enforcement at this point in the pandemic, even though the mandate is in place in the city.

“I don’t know if I will dare to tell people, ‘Will you please?’ anymore,” she said. “I used to do it. But I will definitely stay away from them, social distance from those who are there without a mask until I feel comfortable about it.”