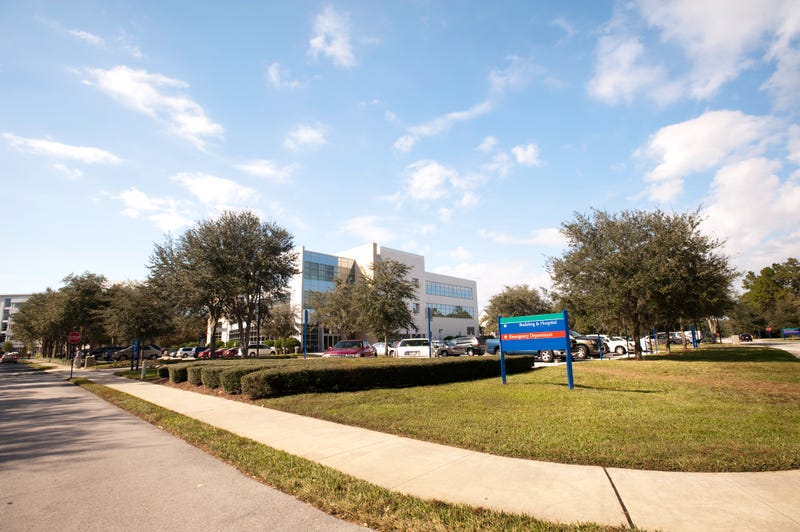 As we near the end of the year, News Talk 830 WCCO's Susie Jones takes a look at how Minnesota companies, both large and small have played a major role in the fight against the deadly virus.

As news of the deadly virus in Wuhan, China spread, doctors and researchers at Mayo Clinic in Rochester watched closely preparing for the inevitable arrival of the deadly illness. Time was of the essence trying to develop a test to detect COVID-19. 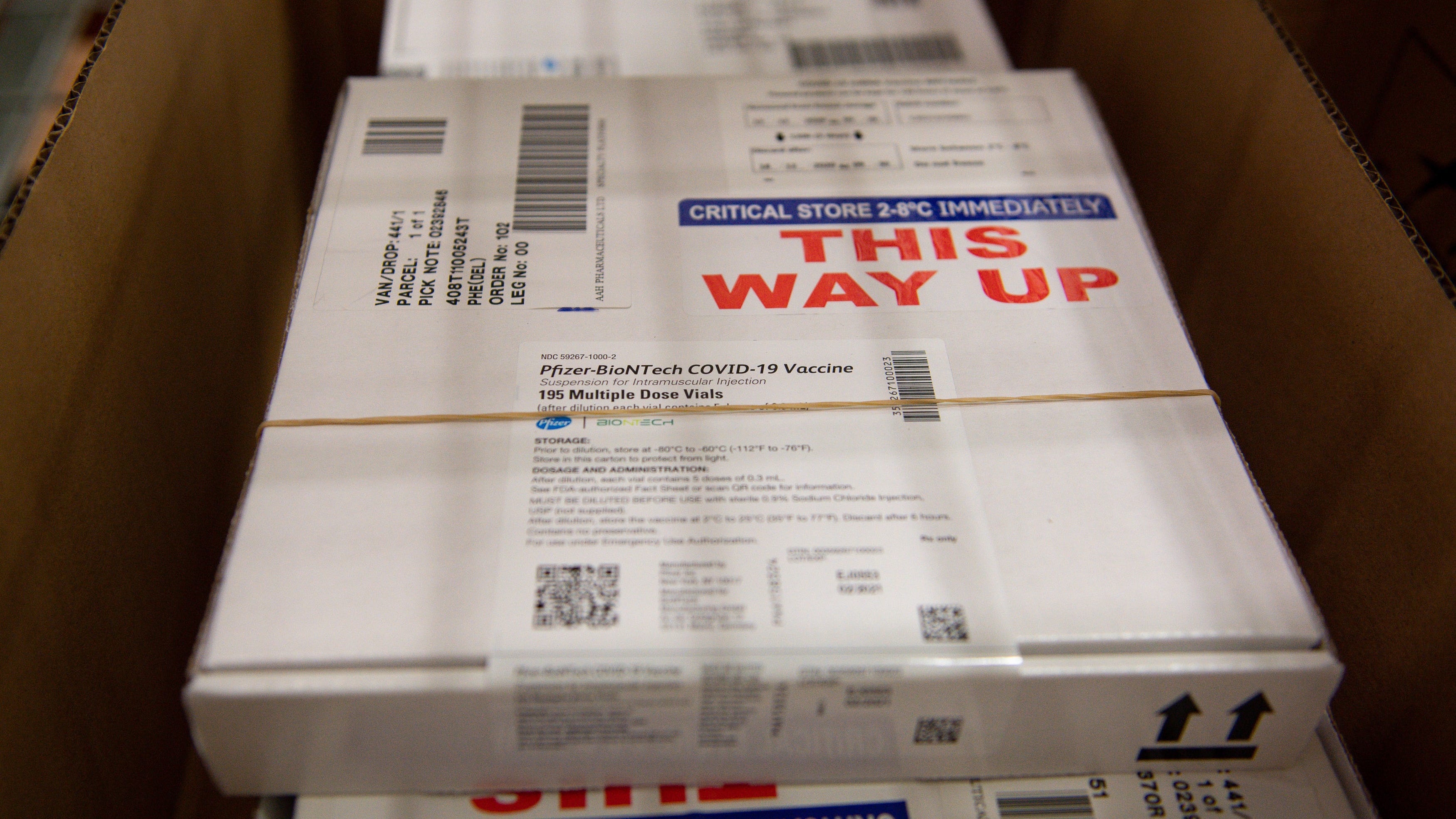 “Just in comparison, it typically takes our laboratories in the range of six to nine months to develop a new type of diagnostic test, and we did it in a span of three weeks,” according to Dr. Matt Binnicker who is the director of clinical virology at Mayo. He says that first test developed in March was just the start.

"We have teams that are working on novel vaccines for COVID-19, and I anticipate that those will be studied more, and may become options in the future,” Binnicker says. “To help kind of supplement all the different vaccine options that are becoming available.”

The Mayo has also played a vital role in the treatment of the virus, using antibodies to lessen the symptoms.

“So from the testing perspective, from the treatment perspective, and from the vaccine development angle, I think Mayo Clinic has been involved in all attributes of that and really helped kind of lead the way in terms of the Minnesota response, along with other partners around the state,” Binnicker tells Susie Jones. “Part of the remarkable COVID-19 response in Minnesota has been the cooperation that's taken place.  The Mayo, and the University of Minnesota, the state health department all working together to save lives.”

Dr. Jakub Tolar is Dean of the University of Minnesota Medical School, and he is also reflecting on those early days battling the virus.

“We were already aware off some of the challenges that we will be facing and that readiness, that ability to build a plan. A plan i