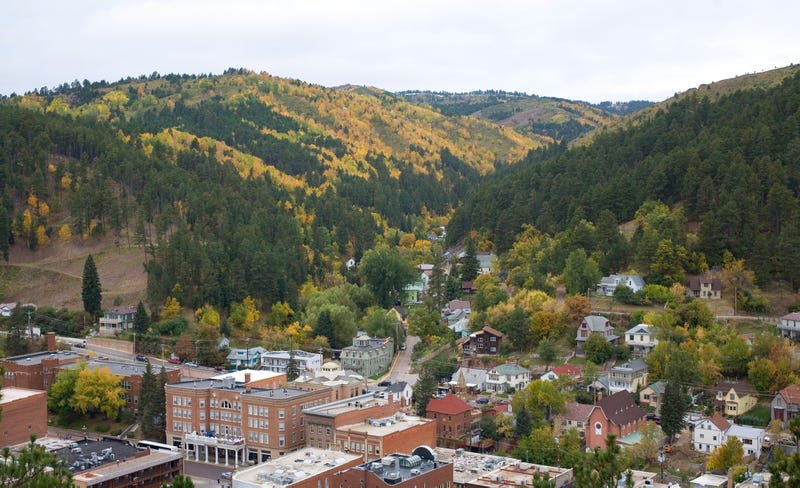 The Minnesota Republican Party has decided to hold its annual winter retreat in Deadwood, South Dakota.

On its invitation to members, party officials say they're excited to hit the road and head to our “friendly neighbors to the west in a beautiful, free and open part of the country."

NEW: Rather than host its event in Minnesota and deal w/ any COVID-19 restrictions, the @mngop is heading to South Dakota for its winter retreat: "MN GOP is excited to hit the road and head to our friendly neighbors to the west in a beautiful, free and open part of the country." pic.twitter.com/y9DLYgLFFU

South Dakota has fewer COVID restrictions than Minnesota. South Dakota also has one of the highest per capita death rates in the country, and recently had the third highest death rate in the world.

On her Twitter page back in October, Minnesota GOP Chair Jennifer Carnahan said, “There’s a reason (South Dakota Governor) Kristi Noem is loved by many.
She’s authentic, genuine, kind, caring, smart, and an exceptional Gov. I learned a lot from her over the past two days. Our state should aspire for better leadership & Governor Tim Walz would be wise to learn from peers like her!”

There was significant pushback against South Dakota continuing to host the Sturgis Motorcycle Rally in August, where hundreds of thousands took to the Black Hills town for the week-long event. Deadwood is located about 13 miles from Sturgis.

There were several reports of COVID being spread following the Sturgis Rally. 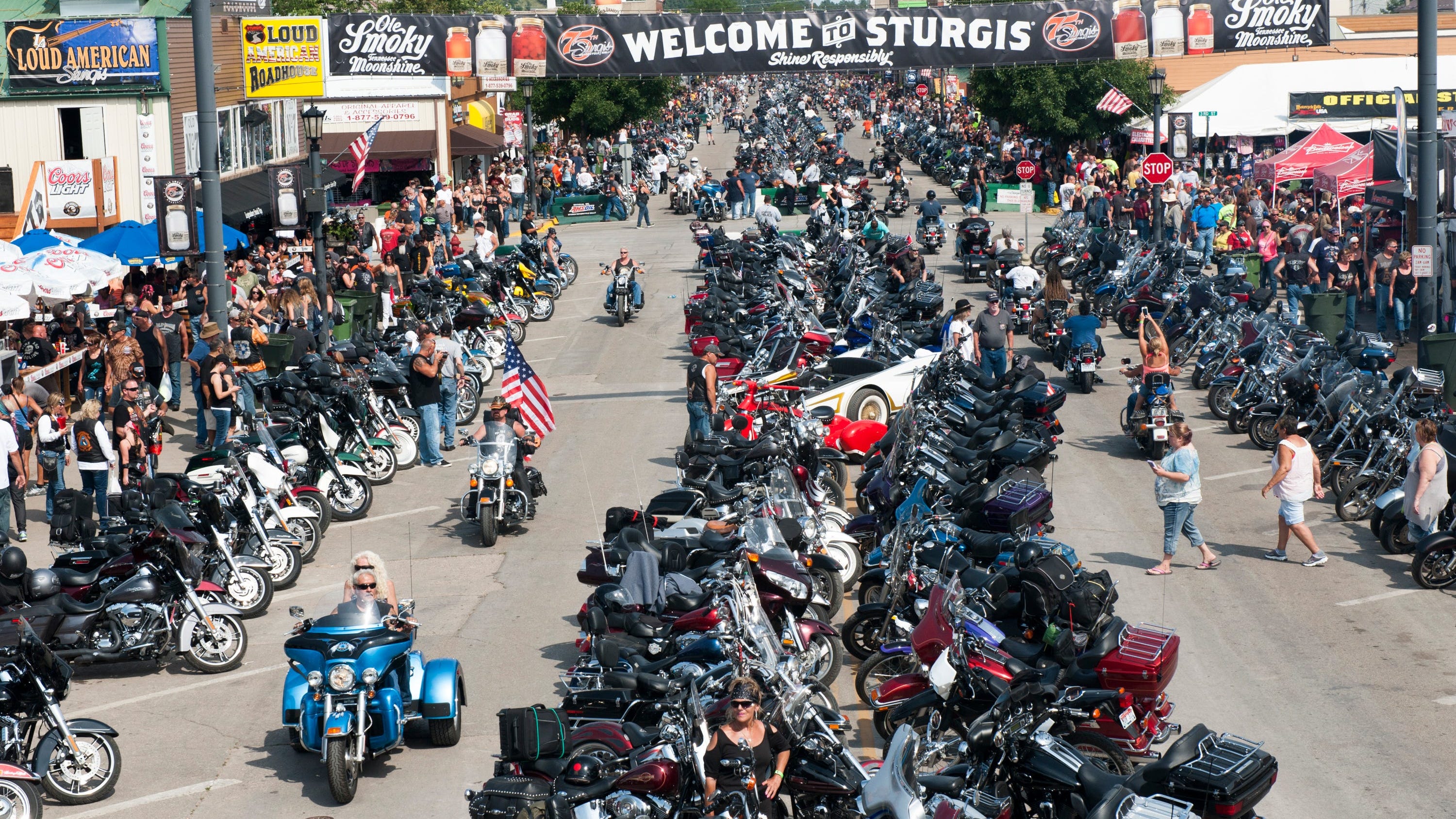 While the Minnesota GOP winter retreat wouldn’t have anywhere close to the same amount of people, but would violate state recommendations for gatherings.

Many in the Minnesota Republican Party have expressed that the state should reopen all businesses including Carnahan, who tweeted Monday that she supports the Minnesota restaurant and gym owners who are threatening to openly defy the governor’s orders.

Kudos to the 200+ reopening. Harrington says it’s a “willful disregard of the law...” the only willful disregard taking place is from @GovTimWalz @keithellison abusing power to dictate livelihoods. If people don’t feel safe, they don’t have to go out. https://t.co/97dMNQqP2D