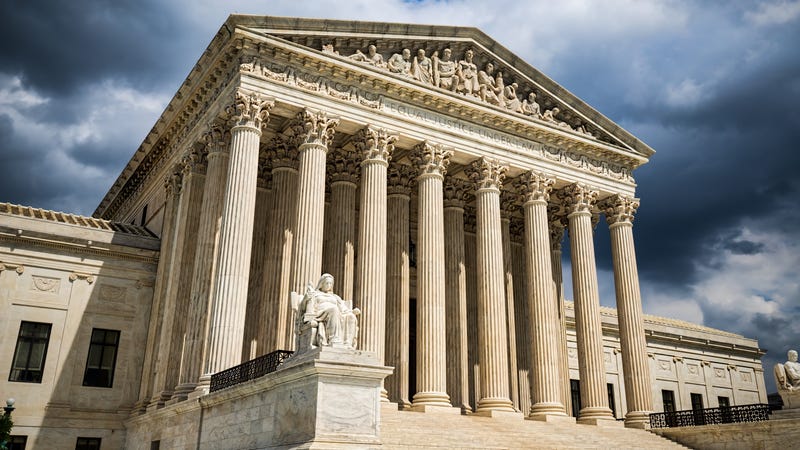 With the U.S. Supreme Court set to issue its Dobbs decision that would likely overturn Roe v. Wade this month or in early July, Minnesota Attorney General Keith Ellison on Tuesday vowed to protect Minnesotans, and non-Minnesotans, who are seeking or providing legal abortions in the state.

"Regardless of how the court decides in Dobbs, Gomez is the law in Minnesota and that's not going to change," Ellison said.

According to Planned Parenthood North Central States President and CEO Sarah Stoesz, all abortion procedures have been paused in South Dakota.

"The decision could come out any day now, and in South Dakota, many, many legal barriers exist in front of women including a 72 hour waiting period and we cannot leave women in that state with no options," Stoesz said. "So we've decided to help them schedule appointments in other places where abortion is more reliable. At least for now." 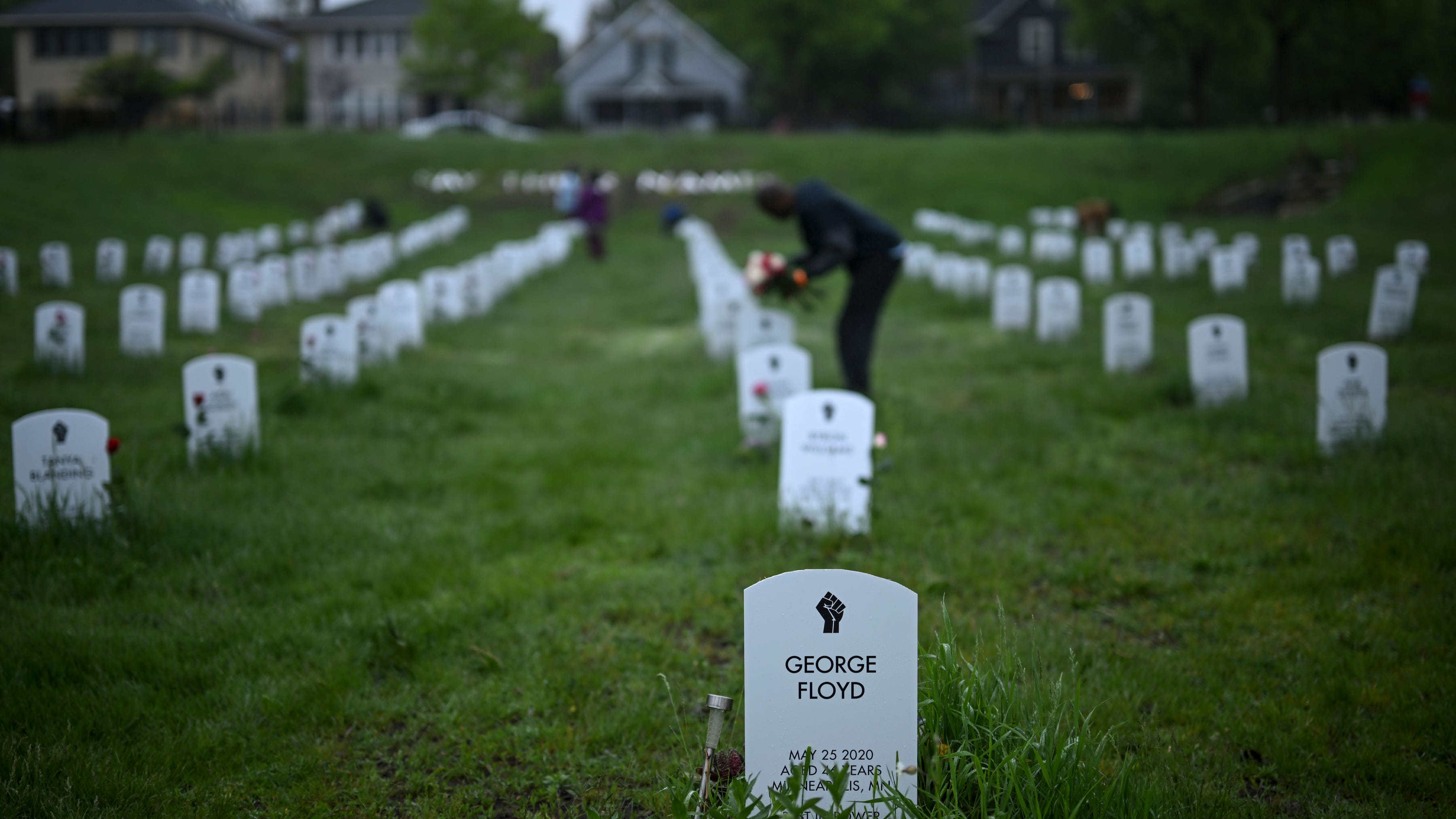 Judge resets trial to Oct. 24 for 2 ex-cops in Floyd killing

South Dakota is home to a trigger law. If Roe v. Wade is overturned, abortion would immediately be banned in the state. North Dakota also has a trigger ban which would ban abortion within 30 days of the U.S. Supreme Court's ruling.

Stoesz said on Tuesday that several other states surrounding Minnesota appear to be making steps towards falling in line with the federal abortion ban once the Dobbs decision is handed down.

Planned Parenthood is in the process of hiring additional staff for a 10 to 25 percent increase in patients in the immediate aftermath of the Roe v. Wade decision.

"If the federal protection falls, it is on us to make sure that we are good neighbors to those around us and welcome women into our state so that they can be cared for."

AG Ellison stated his office would protect travelers seeking or providing legal abortion in Minnesota, adding that he would step-in to directly intervene with any kind of prosecution and oppose extradition requests from others states for people who've legally obtained or provided an abortion in Minnesota.