It isn't your golf swing that's haunted. It might be the course.

Tucked away under a large cottonwood tree near the first hole of the Montgomery National Golf Club are two gravestones of the original settlers on the property. Apparently these settlers have not left yet. They might be dead and gone, but they're still getting in the way of chip shots.

Greg McKush is the owner of the Montgomery National Golf Club just to the southwest of Minneapolis. He says it is ranked as one of the world’s most haunted golf courses.

“Well, there's a lot of local lore, I must say about it,” McKush told Susie Jones on the WCCO Morning News. “If anybody Googles Montgomery National Golf Club and haunted, you'll see that we are we're in a top 10 list of the world's haunted golf courses. So we got that going for us.”

One of these early settlers supposedly strolls the course in his hat and overalls. His apparition is seen by golfers in the early morning light. 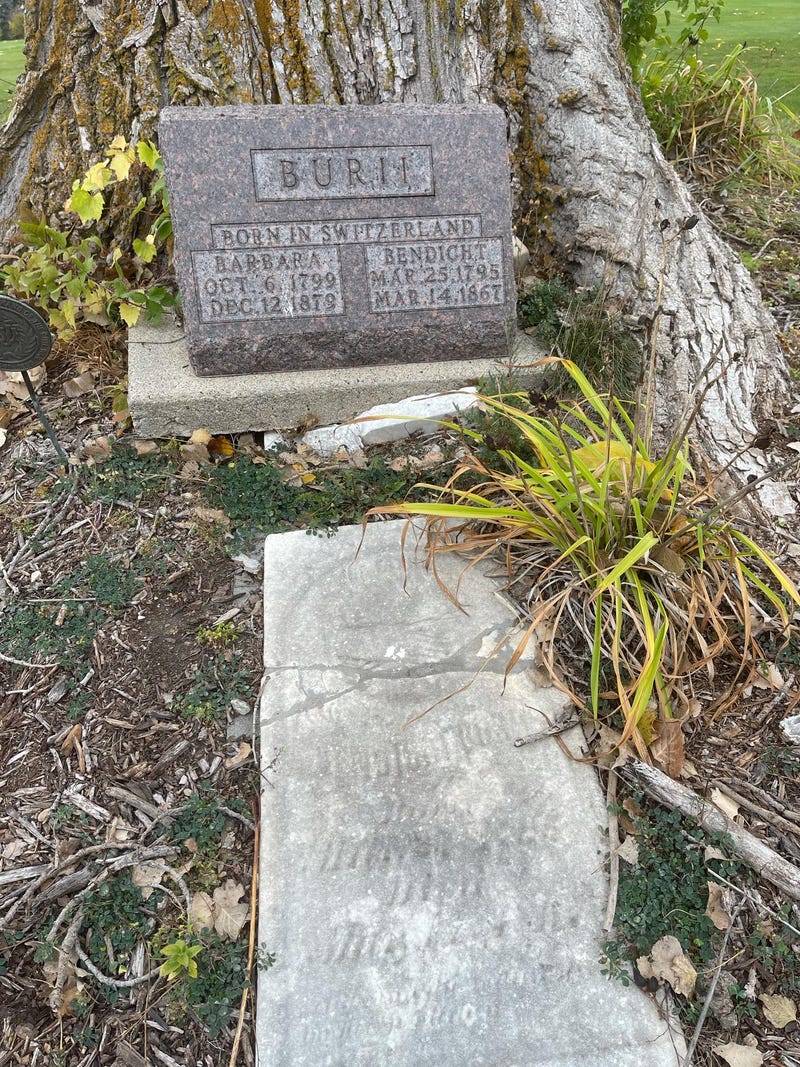 Also, one of the golf club’s deceased founders is said to still be checking in on the course. His pale face is often seen peering into windows.

If you get nervous on the first tee when someone is watching you hit, imagine that person being undead!

“I've seen a couple of crazy things that I would swear on,” McKush says.  “I've owned this golf course for four years and in the shoulder season, the spring and the fall when my kids are in school, I generally sleep here.  I'm almost always here.  But one morning last year, as I always do, I prepared my breakfast and it was settling and waiting for it not to be so hot. When I came back in there was a jacket smooshed into my food. I get chills telling this story. So the furry part of the jacket was smooshed into my meal.  So, and that's absolutely no doubt.  My first reaction was looking up like, did it fall from somewhere because it wasn't possible that I would throw it there.”

McKush also tells a story about a mysterious $20 bill.