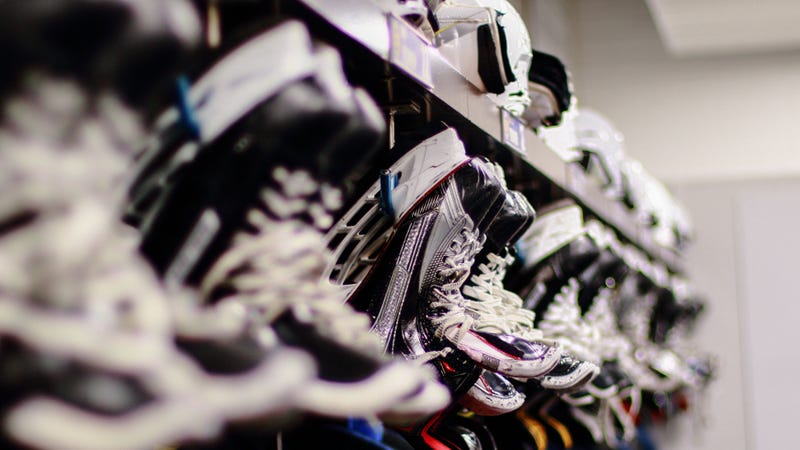 A plan to begin the high school winter sports season in Minnesota was approved, along with winter sports guidelines, on Thursday by the Minnesota State High School League board of directors.

With the approval by the MSHSL, the winter sports season could begin December 21, or three days after the four-week pause set by Governor Tim Walz ends.

The vote approved three different models formulated by the Minnesota State High School League's Return to Participation Task Force. Each model has a different start date for practices and competitions based on if Governor Walz extends Executive Order 20-99.

Governor Walz implemented a four-week pause of social activities, in-person dining, sports, and fitness establishments from November 21 through December 18 in an attempt to dial-back the virus and its impact on hospitals statewide. The order spelled the end of the high school volleyball regular season and axed the shortened postseason plans.

"We've had over 50 COVID-19 outbreaks in Minnesota related to indoor hockey," Dr. Osterholm said. "The cold ice, with the boards and the glass, hold the air in. The warm air rises and the cold air sinks. If one person is infected among all the players and is skating aggressively and they're breathing a lot of air out and in, we're going to see more outbreaks there."

If the winter season begins, it would include a 70 percent reduction in winter sports games and meets, no tournaments, and no contests larger than duals with an option for tris for dance, Nordic and Alpine skiing, wrestling, and gymnastics.

Dr. Osterholm said community spread is a continued concern especially if youth and high school sports ramp back up.

"It is a real challenge," said Osterholm. "As long as we have a high level of virus activity in the community, we're going to see indoor sports contributing to that problem."