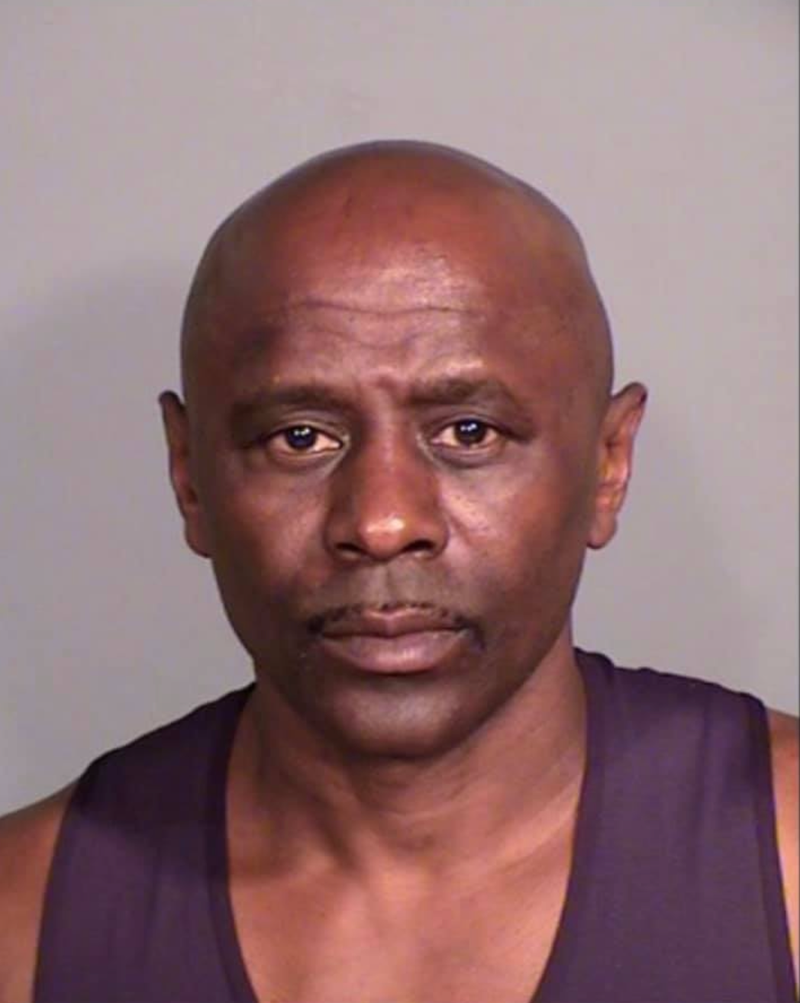 The Dunn County Sheriff's Office announced that late yesterday warrants were issued for two suspects in connection with the four homicide victims found in an SUV in a Western Wisconsin cornfield. The four victims were later found to be Minnesota residents, and the St. Paul Police Department announced that it would aid in the investigation.

One of the suspects has been arrested on the Dunn County Sheriff's Office warrant by St. Paul police. The suspect is currently being held in Ramsey County and was identified as Darren Lee McWright, a 56-year-old St. Paul man.

The second suspect is still believed to be at large and was identified as Antoine Darnique Suggs, a 38-year-old man from the St. Paul, Minneapolis area.

Authorities are asking that any information on the whereabouts of Suggs be provided to local law enforcement agencies. They added that Suggs should be considered armed and dangerous and should not be approached.