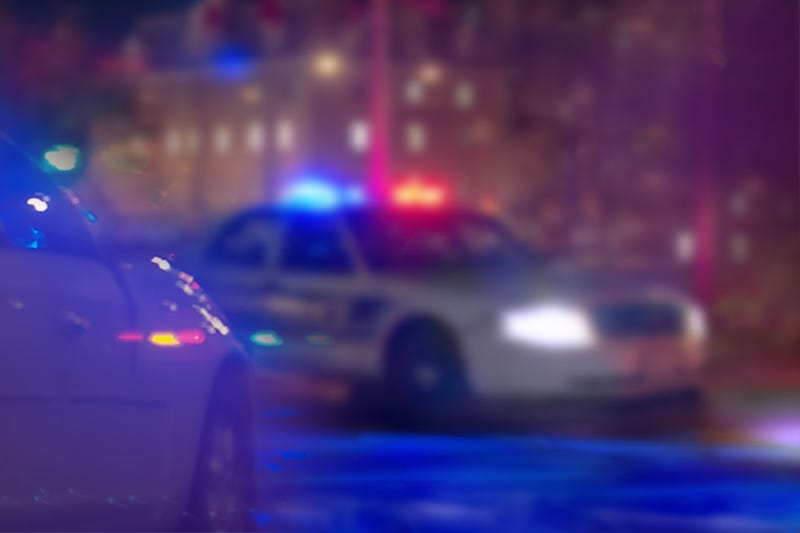 One person was killed and one was wounded in a shooting inside a Vietnamese restaurant in Bloomington Wednesday afternoon, and the suspect--a man from Texas--was arrested early Thursday morning in northern Oklahoma.

Bloomington Police Chief Booker Hodges said they do not know whether there was a motive or if the 49-year-old victim, a regular at the restaurant, was targeted.

They say Le was seen driving away from the scene in a white Mercedes Sprinter with no license plates, and that's exactly what he was driving when deputies stopped him some 700 miles south of the Twin Cities.

It is the first reported homicide in Bloomington this year.

“In Bloomington you don’t get to shoot people and think you’re going to enjoy the benefits of a free society,” he said. “Our detectives are going to keep looking, and we are going to lock you up."

Neither victim has been identified. As of Wednesday night, the 25-year-old remained in the hospital.