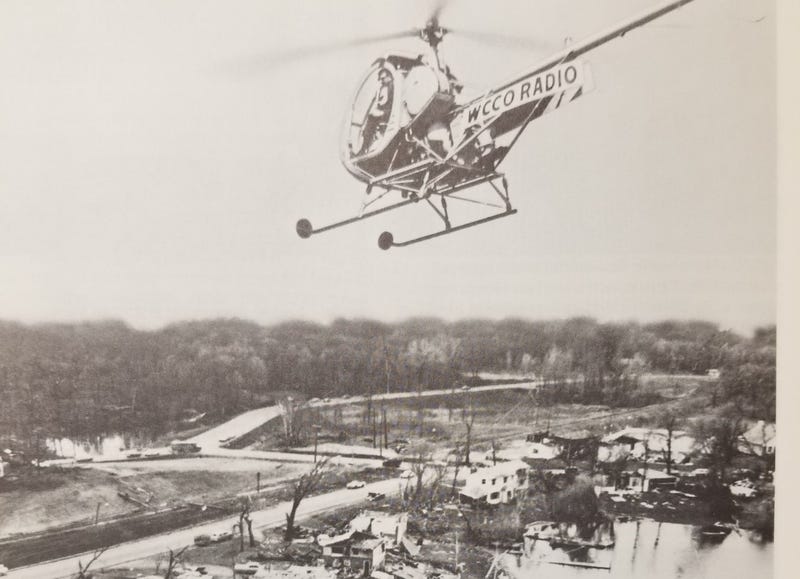 Part of the "Weather Permitting" exhibit at the Minnesota History Center is WCCO's coverage of the 1965 Fridley, MN Tornadoes. Photo credit (Audacy)
By Susie Jones and Lindsey Peterson

All this summer we've taken you to different places in Minnesota, all places you can get to on one tank of gasoline. This week, WCCO's Susie Jones has more than one place you can go, and where you can learn about the entire state and its history.

The Minnesota History Center Museum in St. Paul is filled with information about the state and some of its most memorable moments.

Those moments include one of the oldest and most popular, the “Weather Permitting” exhibit. That features a ‘get to the basement’ experience taking you back to May 6th, 1965, one of the most famous and deadly weather days in the state’s history.

In what was probably the worst tornado outbreak in Minnesota history, six tornadoes affected six counties around the Twin Cities with 13 fatalities and over 500 people were injured. The tornado outbreak lasted three hours and caused $51 million in damage.

There were four F-4s, one F-3, and one F-2 tornadoes. Two of the F-4s crossed paths, causing even more damage. The worst of those storms crossed through the northern suburb of Fridley causing widespread damage.

In the History Center’s exhibit, you find yourself in a basement listening to WCCO Radio, where Roger Erickson announced the storm. And then it hits with sound effects guaranteed to make you feel like you’re in a real tornado.

Annie Johnson is manager of the museum, which is very interactive.

“We have ‘Then Now Wow’, which is our exhibit for kids of all ages,” says Johnson. “You can walk into a teepee and hear from a modern Dakota Storyteller.”

The exhibit also allows you to blast for iron ore, plow a field, visit a sod home, board a street car, trade at the fur post, sing in a box car, discover all the parts of a buffalo, and more.

The History Center is one of several museums that will offer free admission this weekend as well thanks to Bank of America's “Museums on Us” initiative. Other state locations participating in this are the Jeffers Petroglyphs in Comfrey, the Kelley Farm in Elk River, Split Rock Lighthouse in Two Harbors, Historic Fort Snelling, the Mill City Museum in Minneapolis, and the James J. Hill House in St. Paul.

The Minnesota History Center is located on W Kellogg Blvd, in St. Paul and is open 10am-4pm Friday and Saturday, and 11am-4pm Sunday.

See all of WCCO's One Tank Trips here. 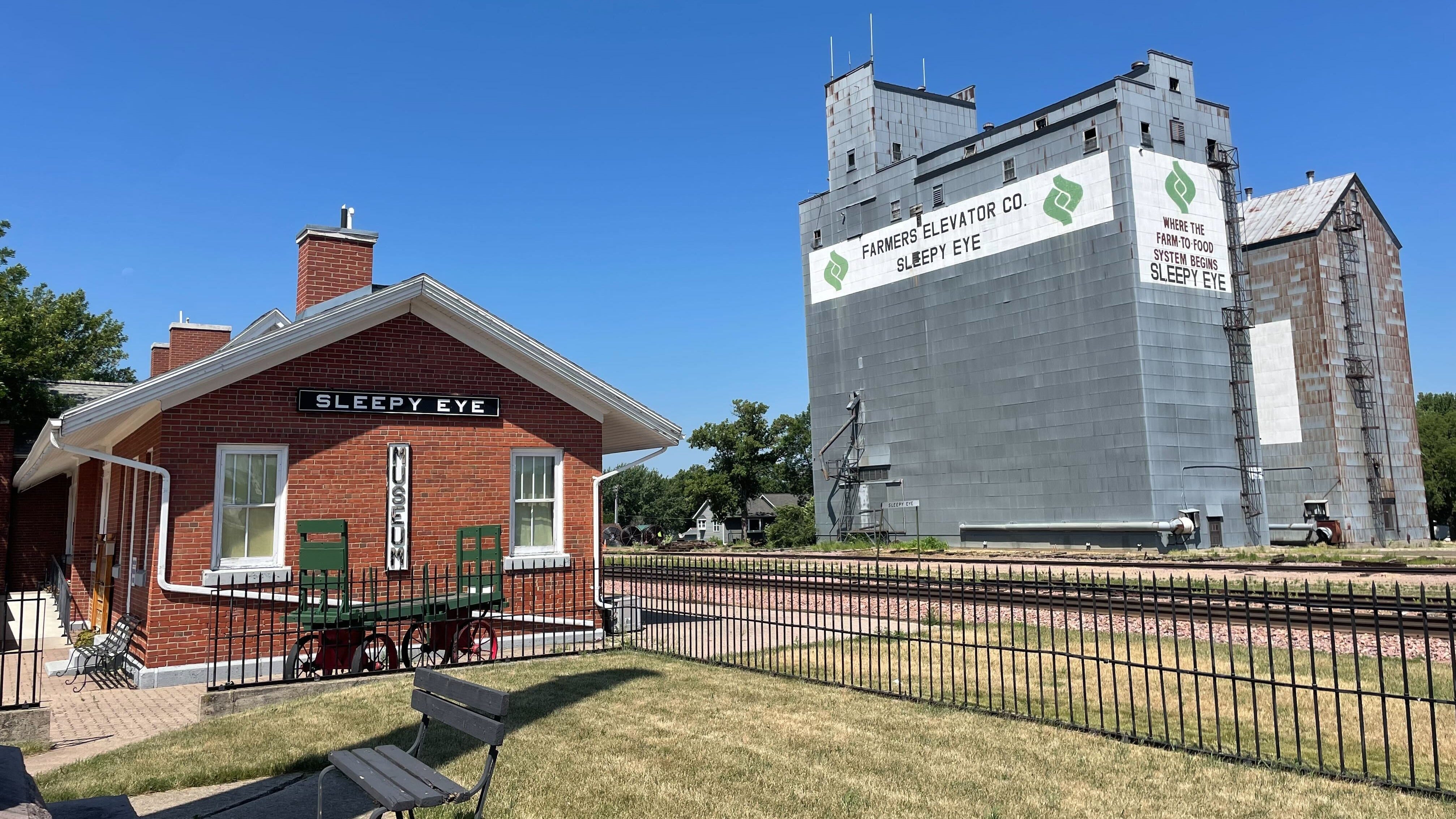 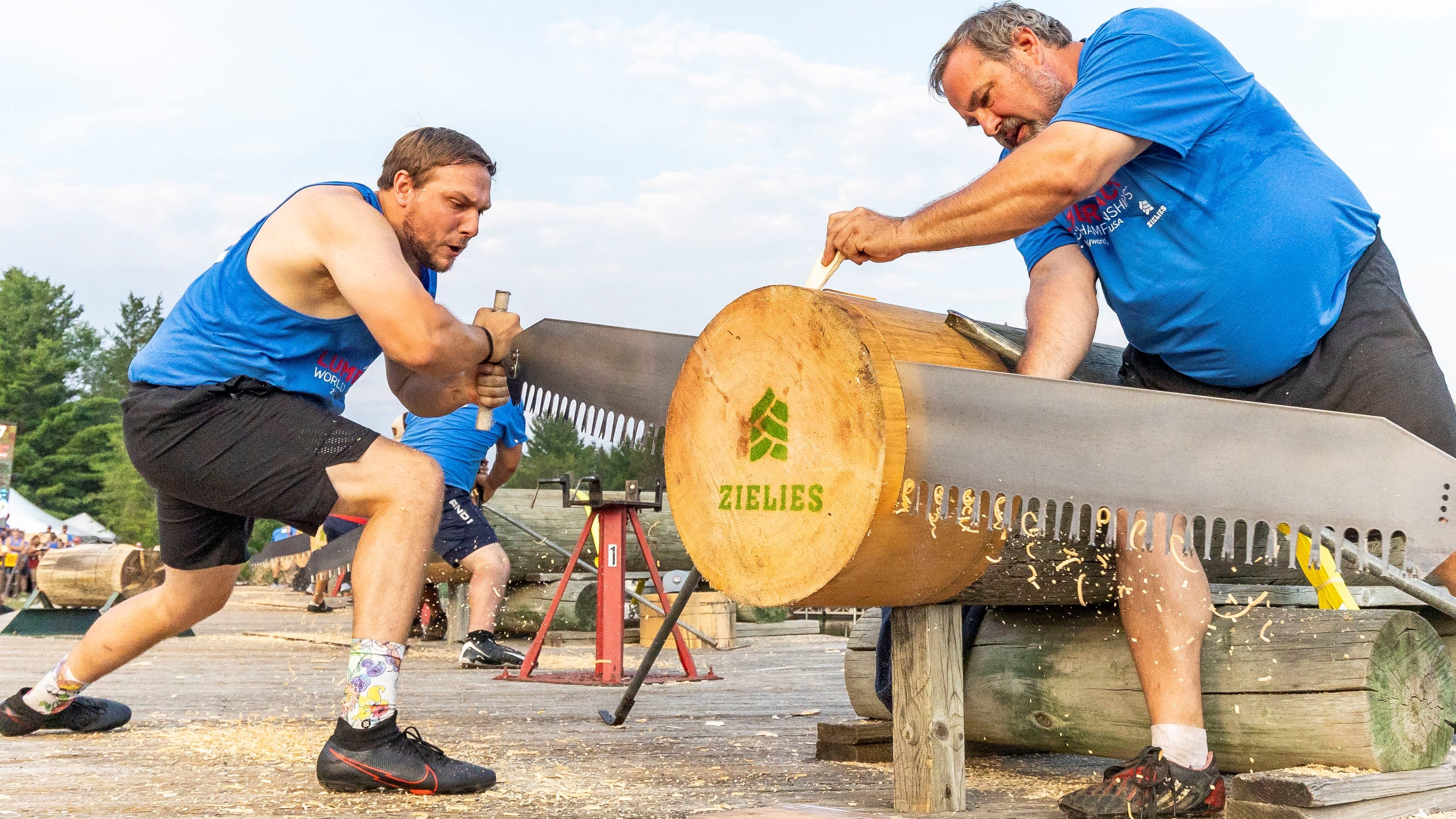 One Tank Trip: Become a lumberjack in Hayward