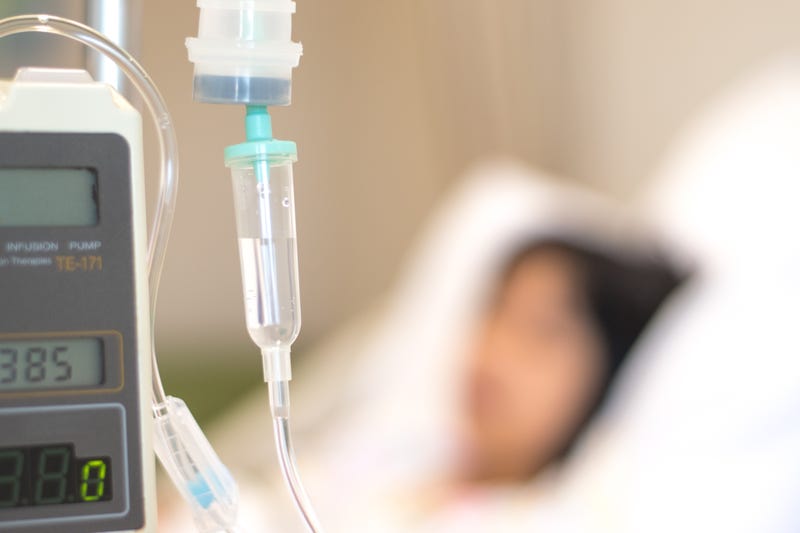 Schools in southern states are reporting an increasing number of kids getting sick from the delta variant of COVID-19, and University of Minnesota infectious disease researcher Dr. Michael Osterholm says that will likely happen here.

"Limiting kids to six feet apart with a face cloth-covered is just not going to be enough to stop transmission," Dr. Osterholm told John Hines on the WCCO Morning News.

"I know that's not what people want to hear, but the bottom-line message is they need to," he said.

"There isn't room for more kids to be seriously ill," said Osterholm, adding that out-of-state hospitals are calling here for ICU bed availability.

"I'm aware of rural Minnesota hospitals getting calls from as far away as Oklahoma asking it they can take patients."