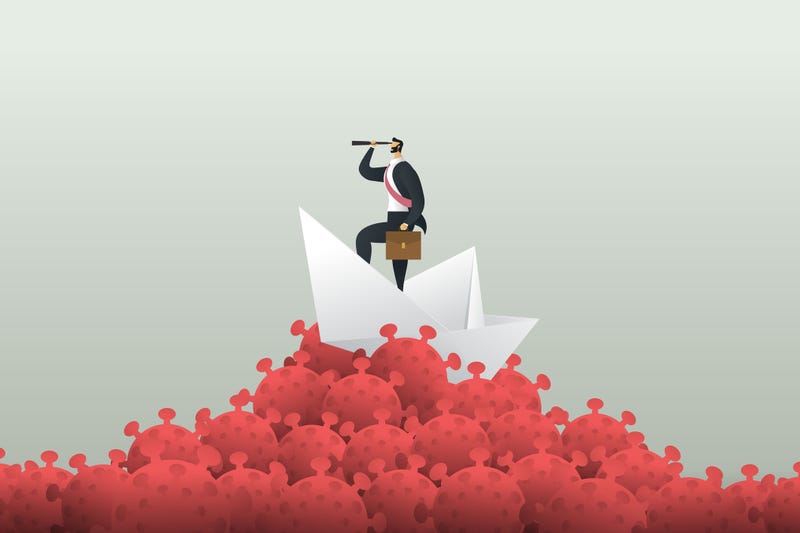 Illustration of someone looking for the end of the pandemic. Photo credit Getty Images
By Joe Hiti, Audacy

"The pandemic is over" were the words that President Joe Biden said while speaking with "60 Minutes" in an interview on Sunday. But not everyone agrees.

Health experts like infectious disease expert Dr. Michael Osterholm shared that the president's description of where we are in the pandemic isn't accurate.

Osterholm joined News Talk 830 WCCO's Chad Hartman to explain what he meant, saying that while the public wants to move on, the president's words are only hurting the situation.

"This virus isn't done with us yet," Osterholm said.

Biden claimed that the pandemic was over while visiting a car show in Detroit, Michigan, over the weekend, commenting that people were gathered indoors and almost no one was wearing a mask.

When it comes to whether or not the pandemic is over, Osterholm says that facts speak for themselves.

"It is still the number four cause of death in this country, averaging 425-470 deaths a day," Osterholm said. "We continue to see widespread transmission. We still have more than 33,000 people hospitalized every day."

The FDA and CDC recently approved a new bivalent COVID-19 booster designed to fight the original strain of the virus and the omicron variant that was evading immunity given by the previous version of the vaccine.

Osterholm noted that the new vaccine is currently providing the best protection against serious illness, hospitalization, and death.

However, he noted that getting people vaccinated and boosted is becoming more challenging, and President Biden's words have not helped the situation.

"Is it hard to get people vaccinated when people are saying it's all over with? Absolutely. I wish that hadn't happened," Osterholm said. 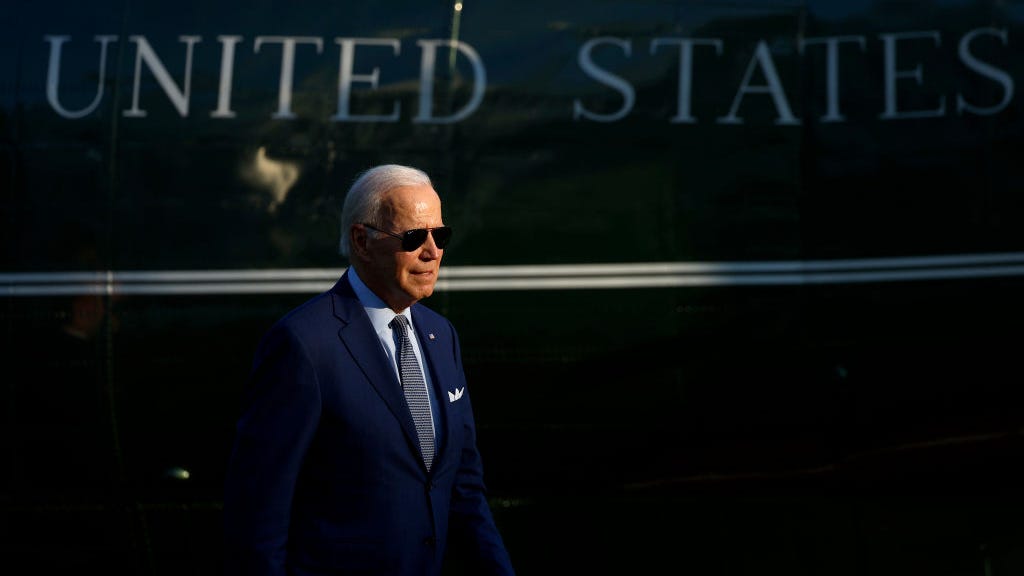 Biden says 'the pandemic is over' 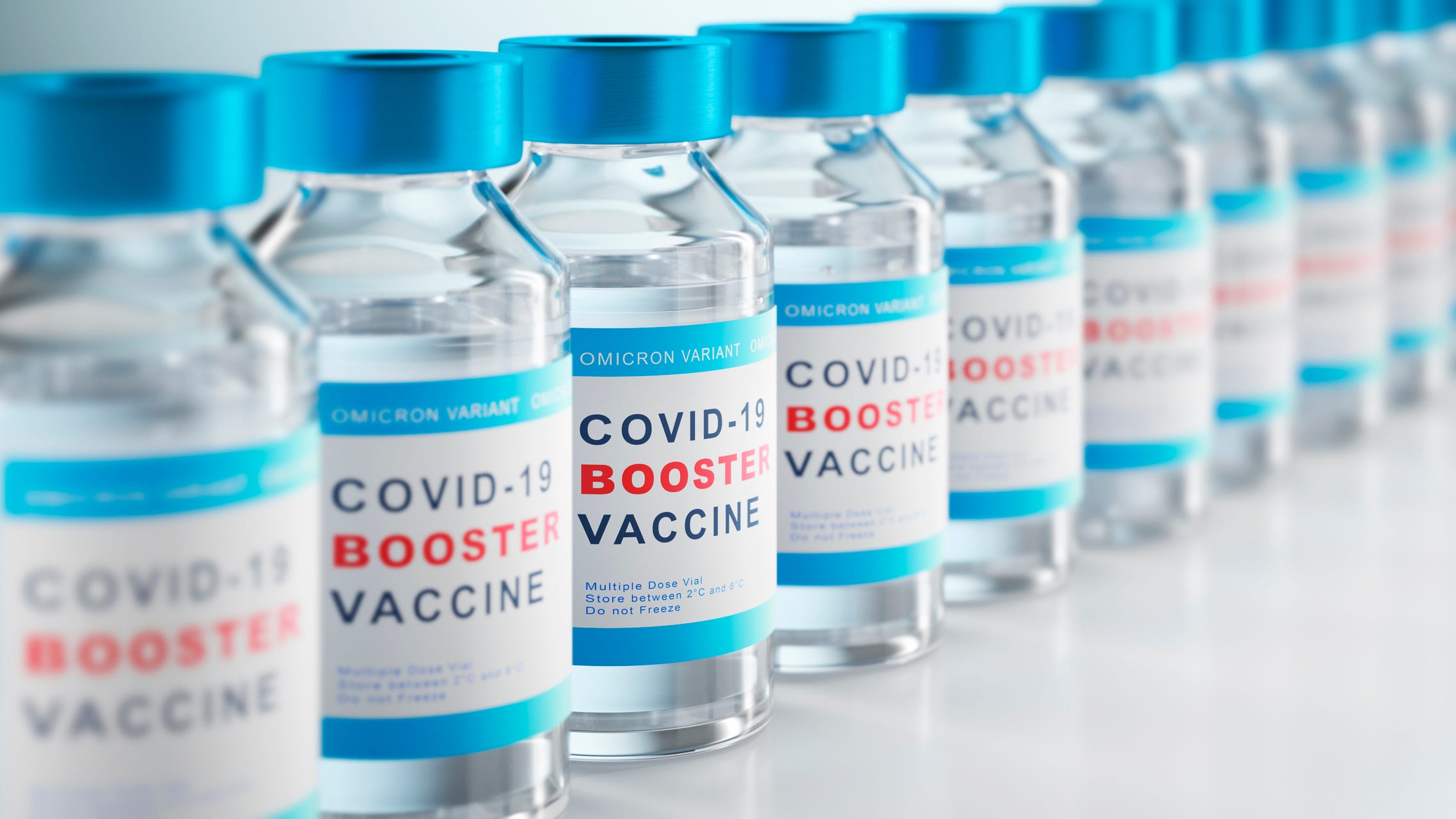 What are the side effects of the latest COVID booster shots?