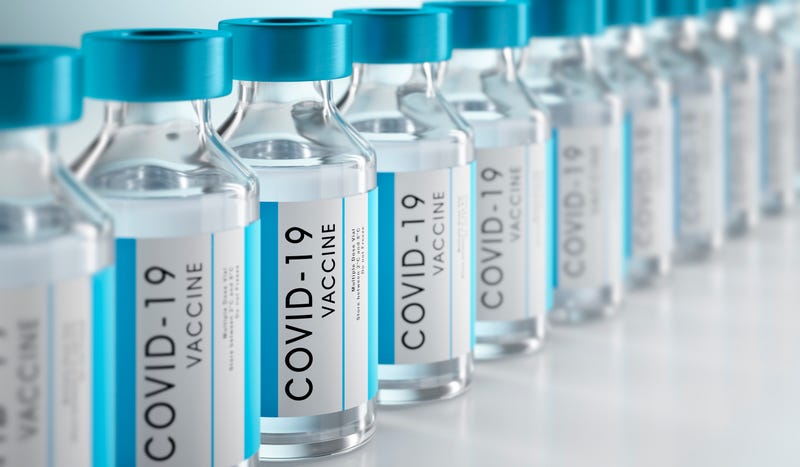 One of the country's top pandemic researchers is taking issue with a Minnesota candidate for governor who's calling on people and businesses in the state to ignore the Biden Administration's health guidance and vaccine requirements.

"We are seeing an intrusion into American rights, this is not about science," Dr. Jensen said in the video.

University of Minnesota infectious disease researcher Dr. Michael Osterholm was asked by Adam Carter on the WCCO Morning News if Jensen was violating the Hippocratic Oath of doing no harm to patients.

"This is the kind of thing that  boards of medical practice should continue to be looking at," Dr. Osterholm said. "If someone is a licensed medical professional, if they are putting people in harm's way by their erroneous information that they're providing, I think that is absolutely something should be looked at routinely."

Dr. Jensen founded a family medical practice in Watertown, and Dr. Osterholm said false statements make it difficult to get out factual information about the pandemic.

"Dr. Jensen has been cited on numerous occasions in the past of making erroneous statements, intentionally stating things that he knows are not true," Dr. Osterholm said.

"It's really irresponsible to kind of put this information out there," he said. "This is human lives.  This is basically going to someone and saying 'you told me not to get vaccinated and now this person is dead... why did we do that?"

Dr. Jensen says he has not been vaccinated and has no plans to do so.