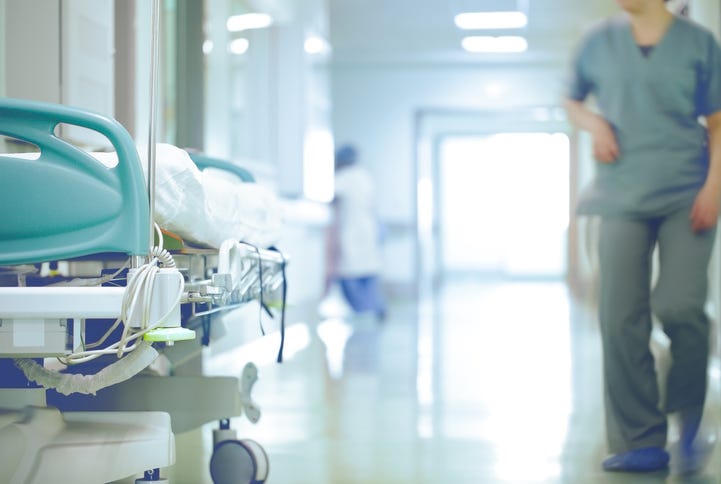 The Minnesota Department of Health reported on Wednesday that 53 more deaths have been recorded as a result of COVID-19. In addition, the update includes nearly 3,800 more cases, with hospitals reaching capacity.

Dr. Michael Osterholm talked about the state of the virus in Minnesota with News Talk 830 WCCO's Chad Hartman.

When it comes to hospitals reaching capacity, Osterholm shared that there is one reason we are seeing a crisis in healthcare.

"The limit right now is not hospital beds. It's not medical equipment. It's not even necessarily some of the drugs that come from a foreign country. It's healthcare workers," Osterholm said. "This precious, precious group of people who have put their lives on hold for the last two years. Who have done day after day battle against this virus."

Osterholm says that hospital labor shortages have been a lead factor in space-filling. Other factors included workers who have gotten sick and more who have seen patient loads multiply and quit due to the strain of COVID-19.

"What we are seeing is many people leaving the health care area right now. They just can't keep it up. They can't do it," Osterholm said. "That's compounding the problem right now because then, someone who might have been taking care of two patients at a given shift now has to take care of four patients at a given shift because of the fact that they are short-staffed." 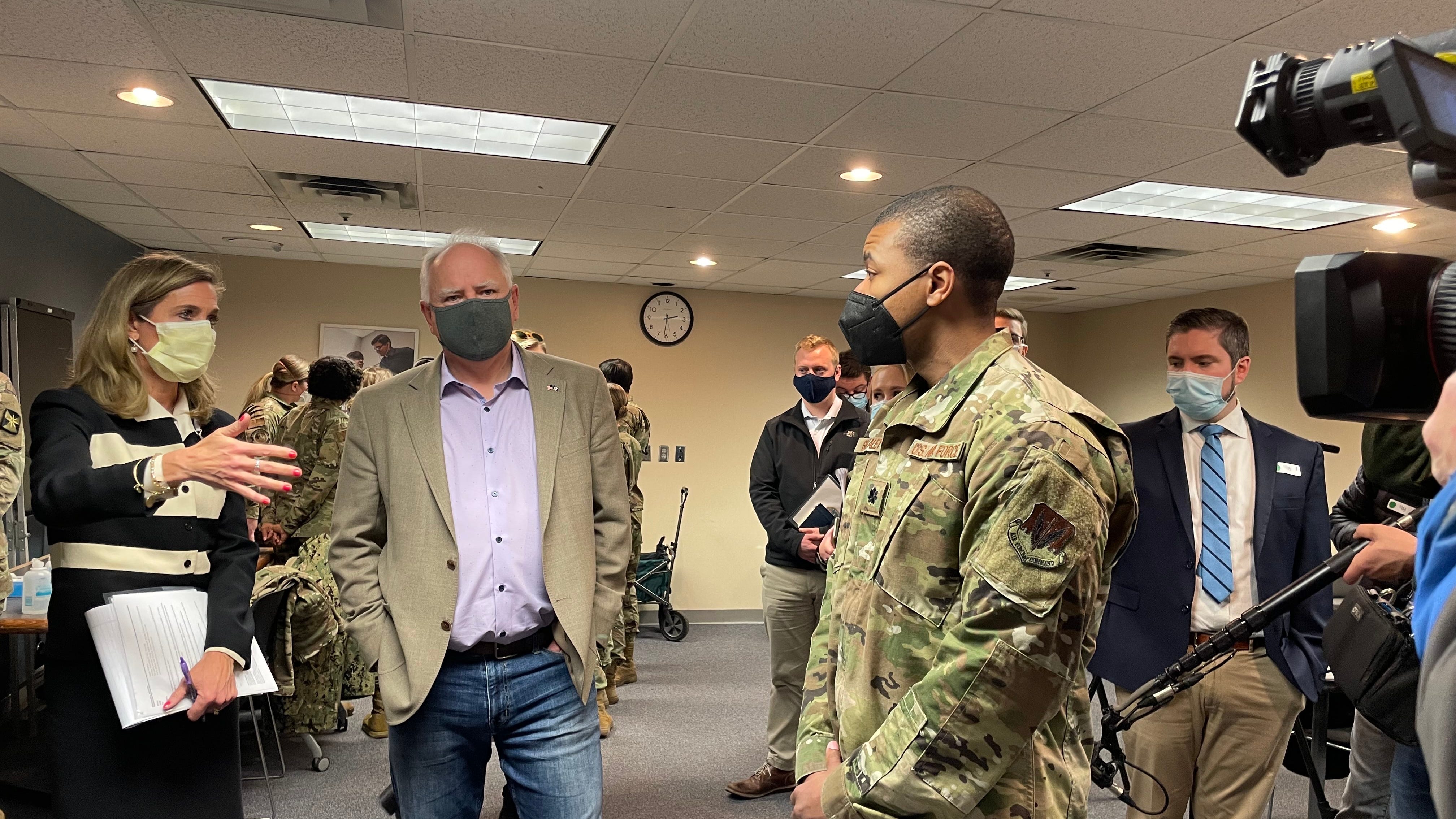 Nurses and doctors share that the pandemic is 'worse now than it's been,' Gov. Walz says

Osterholm urged those who have not yet received the shot, for what they believe in or stand for, to just do it so they can protect not only themselves but others.