By Lindsey Peterson and Chad Hartman

Now that Minnesota is one week from starting the State Fair, cancelled last year due to the pandemic, Dr. Michael Osterholm is asking people not to go.

“I would urge people to take a pass on this year’s fair,” says Osterholm. “And I know that's not popular. I know I'll be heavily criticized, but I also don't want to watch in few weeks the number of people that could very easily be seriously ill and even die from infection that they acquire there.”

Osterholm is the director of the Center for Infectious Disease Research and Policy at the University of Minnesota.  He told WCCO’s Chad Hartman Show the data on the spread of the COVID variant called Delta is pointing to much more risk than previous variants when it comes to outdoor events. 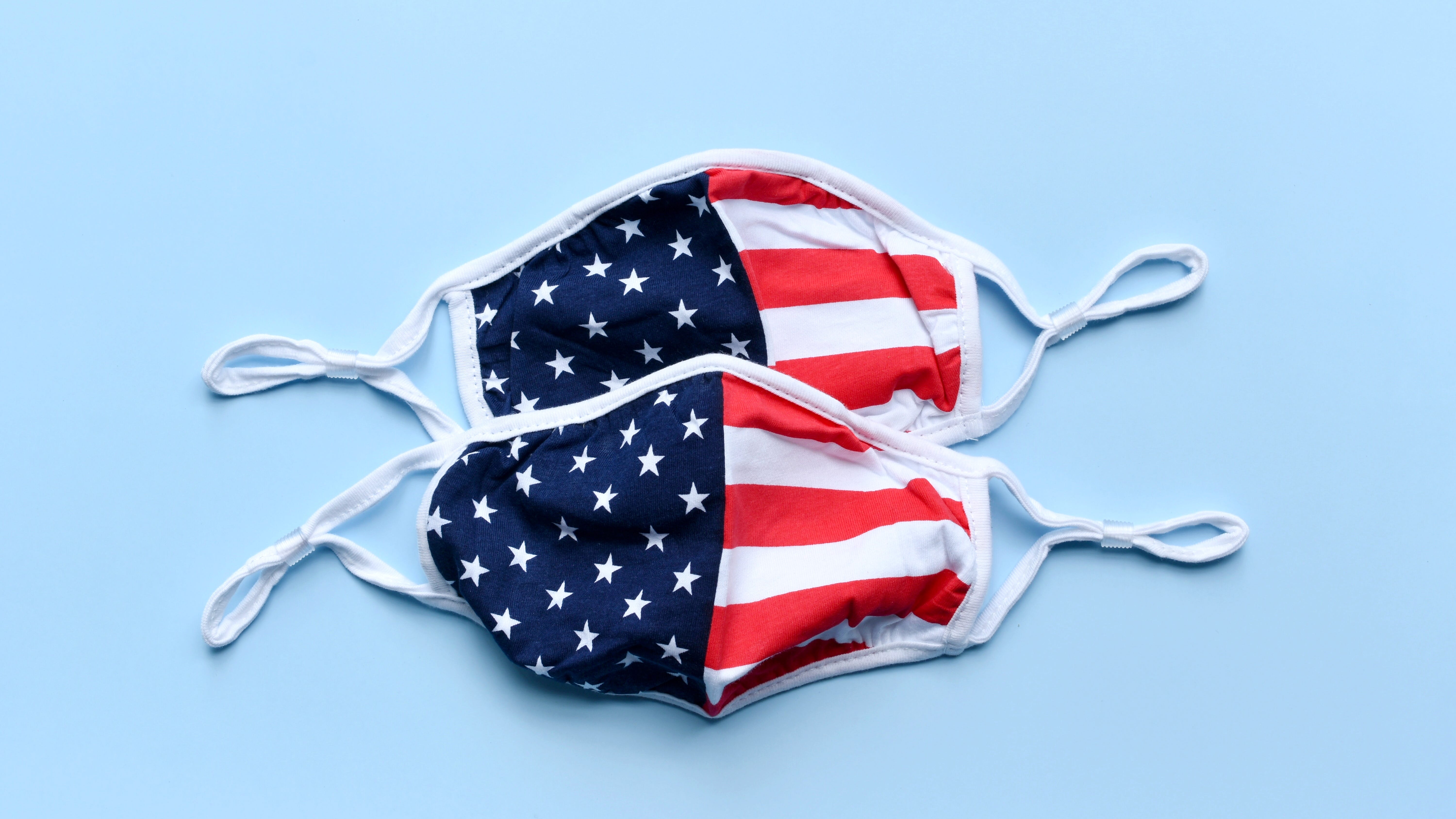 Dr. Osterholm says he's getting death threats while "just trying to save lives"

“Let's just first of all look at the data that supports that outdoor activities may be a concern,” Osterholm says.  “Early on in the Delta variant, the variant that we've seen over the last three to four months, we recognize that it transmits much more effectively than we've seen other of the variants transmit. In terms of just how much virus, and in how much air dilution occurs indoors and outdoors.
And as you know, we have recommended since the very beginning of the pandemic way back in early 2020, that outdoor air was much safer, that the virus dissipated quickly into the air and that there was not really a a substantial increased risk with that compared to what we see in indoors.”

Osterholm points out a couple of outdoor events that have led to increased cases, including a large jump in South Dakota coming off of the Sturgis Motorcycle Rally.

“However, over the course of the last three months, as we've seen Delta spread, we've seen that change,” says Osterholm.  “For example, a large fair that was held in the Netherlands a month and a half ago with 20,000 people, all either had to be vaccinated or have evidence of antibody to the virus.  Still a thousand of that 20,000 became infected, breakthroughs with the vaccine.  We saw after the NBA Final rally that was held when the Milwaukee Bucks won the NBA championship in Milwaukee and the following day had an outdoor rally.  Over 500 people became infected there.

The Minnesota Department of Health has also tracked the spread of COVID at outdoor events, something Osterholm says has increased significantly in the last month.

“What we're seeing now, also in Minnesota, which clearly has one of the very best state health departments in the country, if not the best in terms of their work epidemiology-wise,” Osterholm tells WCCO. “They followed-up on potential outdoor outbreaks in Minnesota, where people were close together outdoors, and they had four such outbreaks documented between the beginnings of the pandemic in early 2020.  Since July 1st through the end of July, they've had nine outbreaks. So four in the first 18 months.  They've had nine in the last month.  It really is pointing out just the increased transmission with the virus when you're in crowds, even outdoors.”

Earlier on Thursday, WCCO management made the decision not to broadcast at the fair following their decision not to require vaccines, negative tests or implement mask mandates. Instead fair officials are saying attendees should “do the right thing” and wear masks in indoor areas.