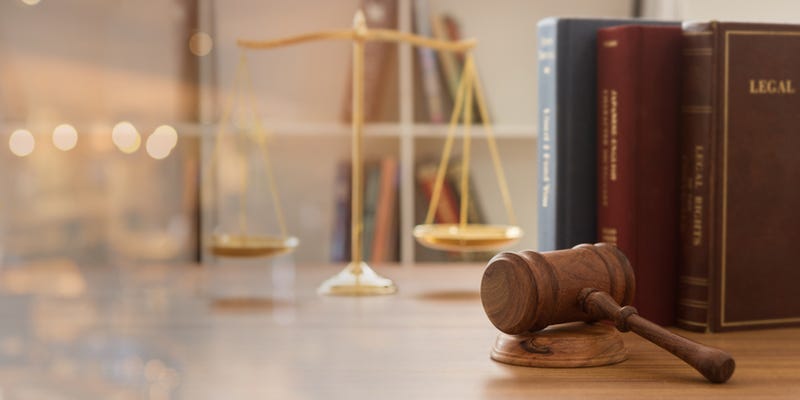 A group of parents is suing a Duluth charter school, alleging that their Black elementary and middle school-age children were the victims of racist bullying and discrimination from students and teachers.

The suit was initially filed in April 2019 by Kali Proctor, Katelyn Hansen, Ronetter Birgans, and Desmond Gilbert. The parents are seeking monetary compensation and demanding systemic changes at Duluth Edison Charter Schools after what their children endured, NBC News reported.

Reports claim that the students were harassed with racial slurs and physical attacks. In one instance, the parents said a teacher allegedly cut off a student's dreadlock and threw it in the trash.

The suit's details cite a culture of racism at the school's Raleigh and North Star Academy campuses that school officials refused to address and put a stop to.

Rebekah Bailey is an attorney representing the parents, and she says that numerous families