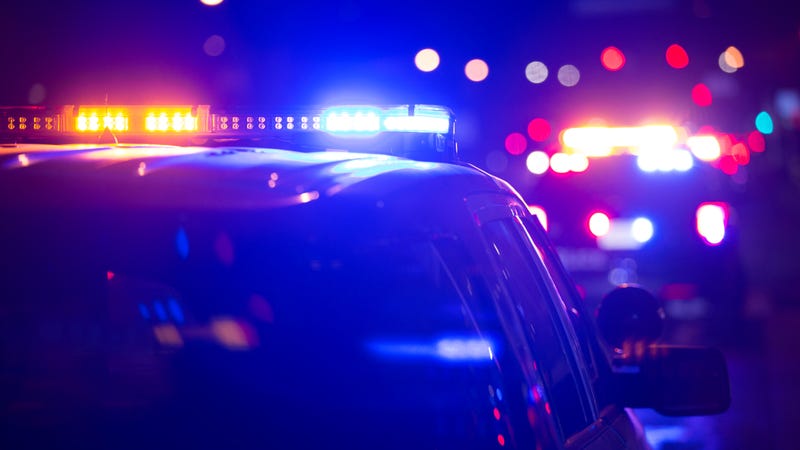 A man is expected to survive after he was shot by police Friday night in North Branch by what are described as "less-than-lethal rounds."

We are investigating an officer involved shooting in North Branch. The subject is expected to survive. We will share more details as the investigation continues.

According to a report provided by the Minnesota BCA, North Branch Police and deputies from the Chisago County Sheriff's Office responded to the report of a suicidal man just before 10 p.m. Friday on the 6600 block of Oak Ridge Court. 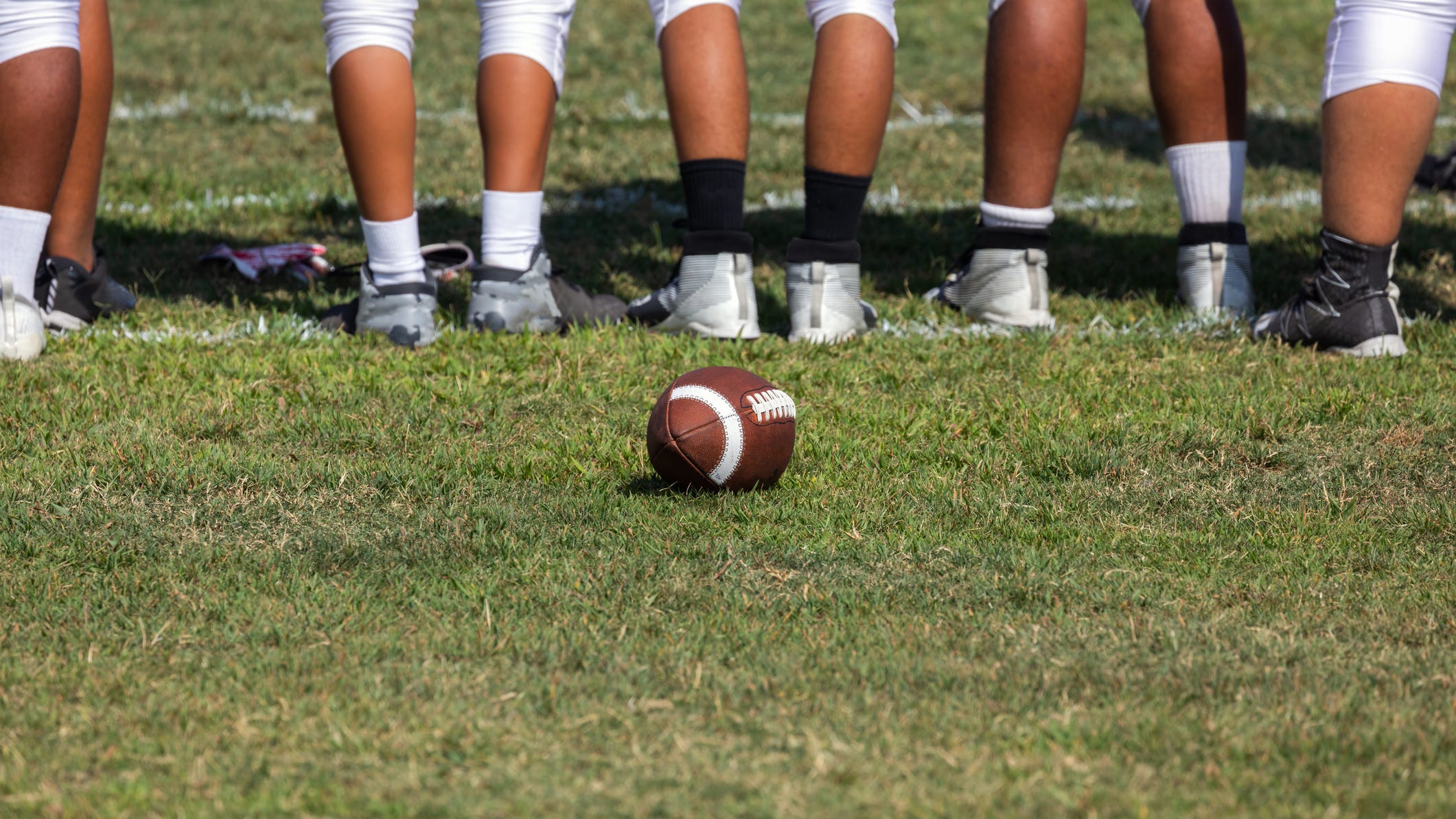 Officers arrived and found the man armed with a sword, and at one point, fired the less-than-lethal rounds, striking him. They performed "life-saving measures" until the man was taken to the hospital.

A sword was recovered from the scene. Body-worn cameras were on and captured the incident.