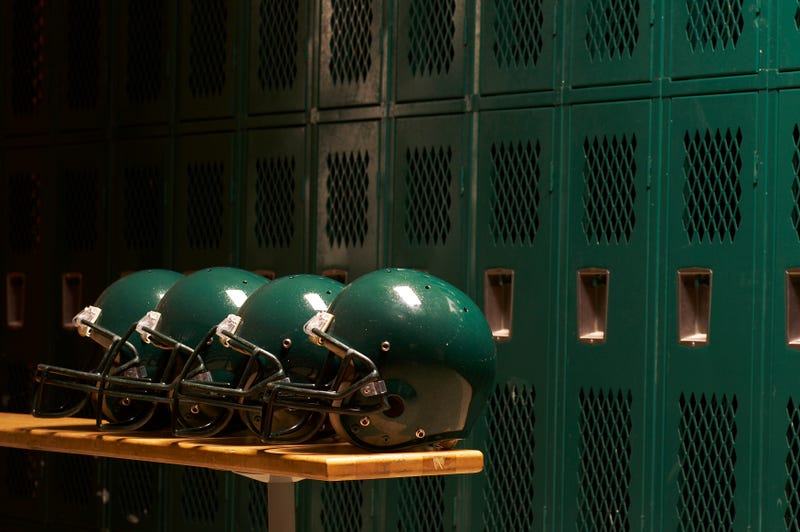 The investigation into a possible locker room assault involving the Proctor High School football team has entered a new phase.

In was in September when the Proctor police department began investigating what they called student misconduct involving members of the football team.

The case is now in the hands of the St. Louis County attorney's office.

According to a press release, the report was turned over yesterday by investigators, and that a decision to charge will be made carefully and without delay, understanding the keen interest in the case.

The school forfeited the team's first game after the probe began, and shortly after the rest of the season was canceled.

Coach Derek Parendo resigned and is on paid personal leave for all of his positions in the Proctor school district.