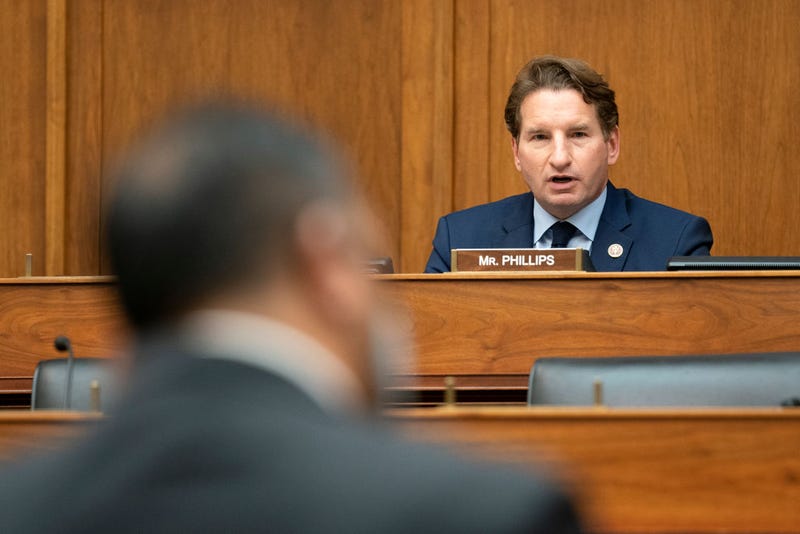 A new poll from CNN has shown that a large majority of Democrats and Democratic-leaning voters, 75%, do not want President Joe Biden to run for reelection in 2024 and would prefer the party find someone else to nominate.

Now, a prominent Minnesota politician is saying the same thing.

“I have respect for Joe Biden. I think he has, despite some mistakes and missteps, despite his age, I think he’s a man of decency, of good principal, of compassion, of empathy, and of strength. But to answer your question directly, which I know is quite rare, no, I don’t.”

Phillips went on to say it was time for some new candidates to step up in the Democratic Party.

“I think the country would be well-served by a new generation of compelling, well-prepared, dynamic Democrats to step up,” Phillips told WCCO. “And with that, I hope we see a resurgence of the principled center-right Republican Party reform.”

The poll comes as Biden's approval ratings remain low and most Americans are discontented with the state of the country and the economy.
Inflation remains high and a new report released Tuesday showed consumer confidence slipped for the third straight month.

Phillips is part of a group of bipartisan lawmakers trying to find compromise in the center of the two parties called the Problem Solvers Caucus.  Phillips said that many of those members feel similarly to him about the ’24 Election.

“We’re still a ways off from the next Election cycle but that doesn’t change my perspective. I want to be clear, what I hope is that other Democrats step up. Competition is good. We should never pre-anoint anybody. Joe Biden has served our country admirably, with principal and with decency at a time when we surely needed it. But, I’m part of a caucus here in Congress where our three top leaders are over 80 years old, where the president will be over 80 at the next Election. And I think it’s time for a generational change. I’m not shy to say that. I do believe most of my colleagues feel the same way.”

Phillips did add his final decision will come when we are closer to the Election.

“We cannot allow Donald Trump or any of his minions to return to the White House. For this country, we need people of principal, whether Democrats or Republicans in the White House.” 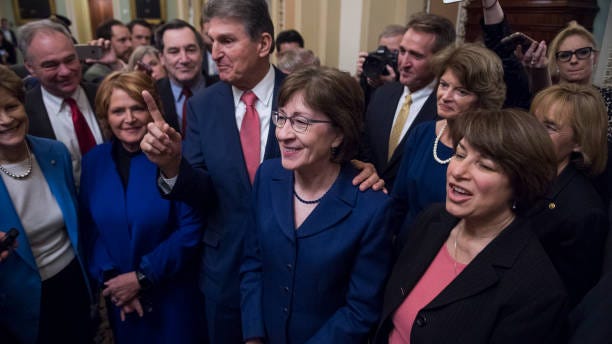