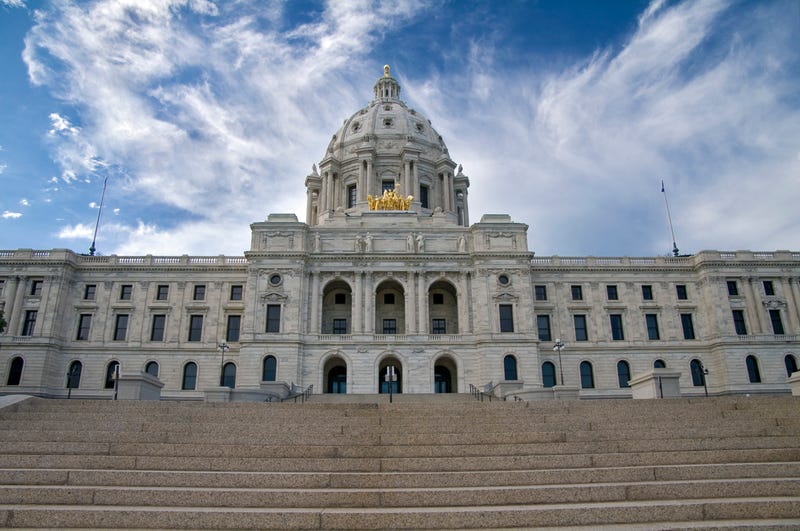 Republican state lawmakers are pushing back on a vote today that could soften sentencing guidelines for violent criminals. Photo credit (Getty Images / jferrer)
By Mark Freie and Lindsey Peterson

A vote on Thursday by the Minnesota Sentencing Guidelines Commission will determine whether or not to remove a factor that they use to determine appropriate sentences. The vote comes after pushback from many who oppose the changes.

The commission is meeting at the State Capitol at 1:00 Thursday afternoon.

The proposal would remove a half point for the in-custody status in the guidelines. Removing the point would mean judges would no longer take into consideration whether the offender committed the crime while in custody, on probation or during supervised release.

Minnesota Senator Warren Limmer (R) says the current state of crime across the state makes this a difficult time to consider these changes.

“This is all done with a backdrop of a time when we have record-setting crime across the metropolitan area,” said Limmer.  “It’s hitting our suburbs as well.  The last thing we need to do right now is have lighter punishment for criminals.”

The commission has been considering the change for several months now, and in November voted to eliminate the in-custody point.

State Represenative Anne Neu-Brindley (R) says this is time for state commissioners to listen to the voice of the community.

Neu-Brindley added that an unelected, appointed board is trying to undo what the legislature did. 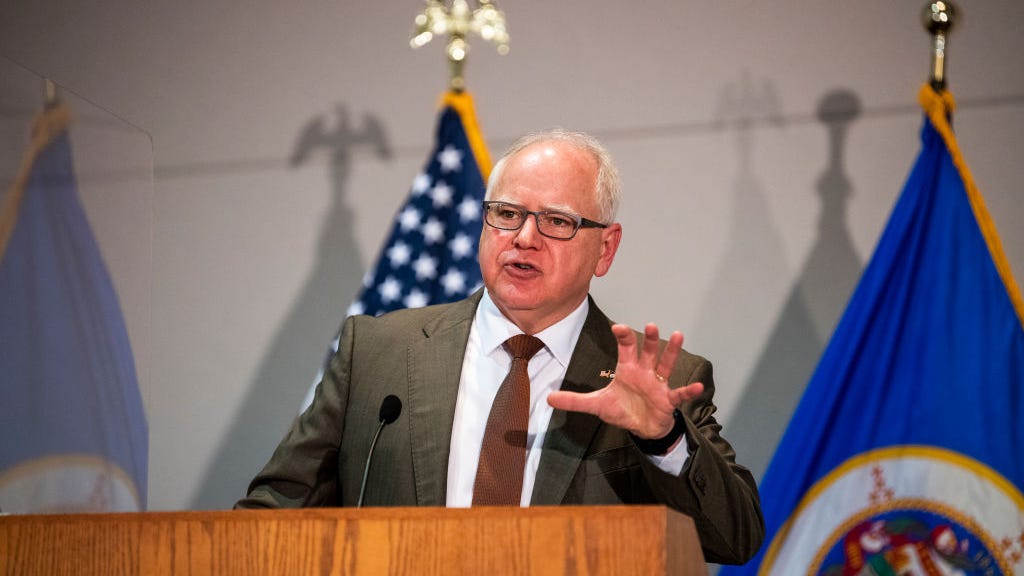 “The men and women on the front lines keeping Minnesotans safe don’t want this,” Johnson says. “They know that it’s dangerous and will only create more victims of serious, violent crime. These proposals to not keep people that are violent criminals in prison is not going to make Minnesota safer.”

In a press release sent out Thursday, two DFL senators, Karla Bingham and Matt Klein, did not specifically mention the commission’s vote. However they are pushing for more bi-partisan work in the upcoming legislative session to get tougher on crime.

“Every Minnesotan deserves to feel safe in their community, no matter where they live, work, or go to school,” said Bigham. “The increase in violence throughout our communities across Minnesota is unacceptable. We need to address the root causes, and those responsible for committing these crimes must be held accountable. This upcoming session, we will work collaboratively with local law enforcement officials to improve the recruitment and retention of police officers through additional educational opportunities, enhanced bonuses, and expansion of the LETO program, which offers a non-traditional avenue to become a police officer. I am committed to working in a bipartisan fashion to make these necessary changes.”

If adopted, those modifications will be implemented Aug. 1, unless the Minnesota State Legislature decides to intervene. 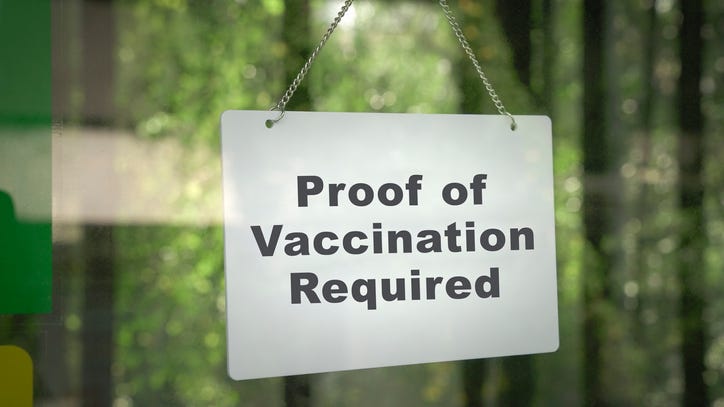