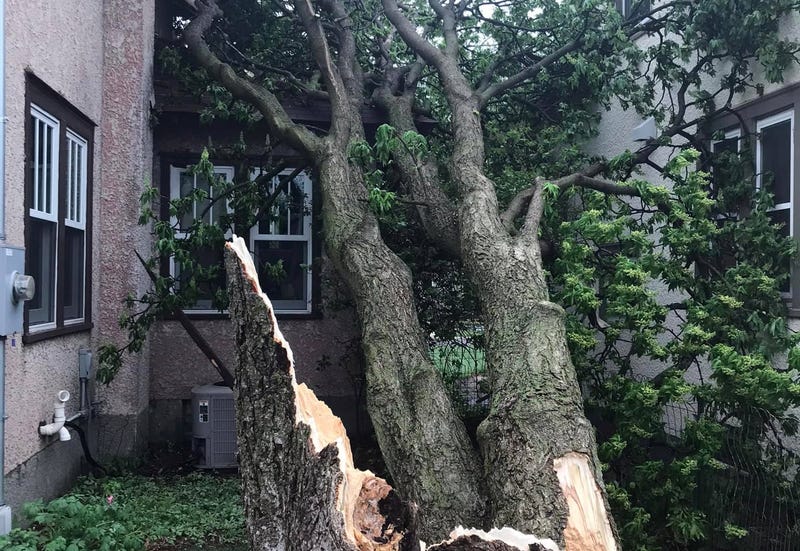 A major breakout of storms Wednesday led to some heavy rain, large hail and hurricane-force winds across large portions of Minnesota, including the Twin Cities metro area.

Now Thursday, a good portion of Minnesota could see some severe weather again.

WCCO Radio meteorologist Paul Douglas says the severe weather looks worse the farther west you go in Minnesota, but the metro is definitely in the mix for storms.

“I think the line will be severe when it comes into the metro later this evening,” Douglas said. “No idea if we’re going to have tornadoes with this. The greatest potential for tornadoes is West-Central Minnesota. Lot of hail expected far western counties. Generally the farther west you go across the state, the better the chance of damaging winds, large hail, and even a few isolated tornadoes.”

The National Weather Service updated the severe potential early Thursday morning, increasing part of Minnesota from a moderate risk to an enhanced risk.  The NWS grades severity from marginal to high, and almost of western and central Minnesota is under at least a moderate risk for heavy storms.

The risk has been upgraded to MODERATE (level 4/5) later today and this evening across western MN. Widespread wind damage, very large hail, and a few tornadoes are expected. Be prepared for severe weather later today! pic.twitter.com/Tfj4RI0Lvu

Meanwhile, the Twins and Astros had to call off Wednesday night’s game in the 4th inning due to the weather. They’ll resume that game Thursday at noon, with Thursday’s regularly scheduled game following 30 minutes later.

Douglas says for the metro, we should stay dry until this evening.

“We need to be prepared. My hunch based on everything I’m looking at, is that these storms won’t reach the metro until after 7:00 or 8:00 this evening. They may be able to get both Twins games in.”

Most of the damage on Wednesday came from straight line winds and large hail. There was some major tree damage because of those high winds which were up to 80 miles per hour in spots.

Barb Yanish of South Minneapolis shared a photo (above) of a tree down in their yard and said they experienced some roof damage to their home.

"We are OK, there was some roof damage. It was very loud and happened maybe around 9:00," Yanish said.

While we’re off to a cloudy, and even foggy, start in central Minnesota Thursday morning, that will give way to sunshine and very hot temperatures later today.

“The sun will be out most of the afternoon,” Douglas told Vineeta Sawkar on the WCCO Morning News. “There’s a very good chance that we’ll hit 90 today. The record is 90.”

“In my 40 years doing this, I’ve never seen all three happen the same week,” Douglas explains. “The weather is warming so fast, the atmosphere is irritable.”

The irritability, and the humidity, drops significantly heading into the weekend with temperatures slightly above average in the 70s.

For Thursday however, another day with an eye on the sky and an ear on WCCO Radio and the Audacy App. We’ll have full coverage of any storm breakouts following the Twins and Astros.

Minnesota United also will pick up their game from last night at 1:00 Thursday afternoon at Allianz field. 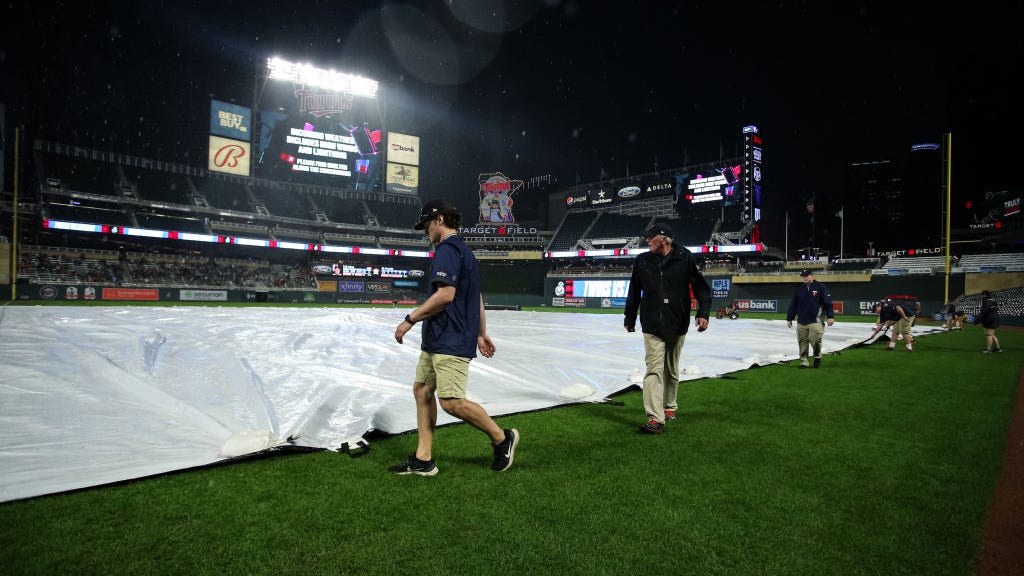 Twins postponed due to weather; Teams will pick up in 4th inning as part of Thursday doubleheader 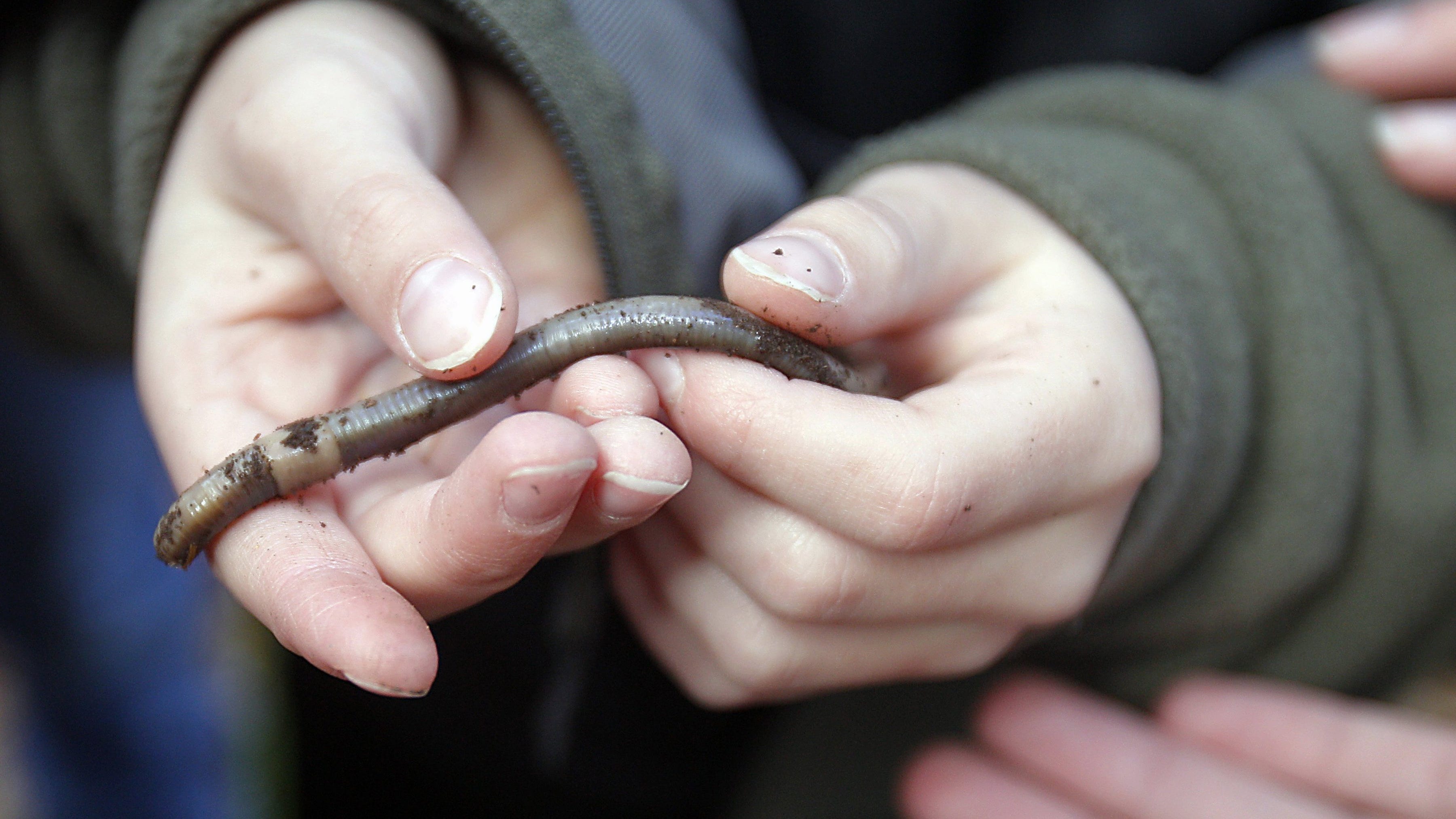