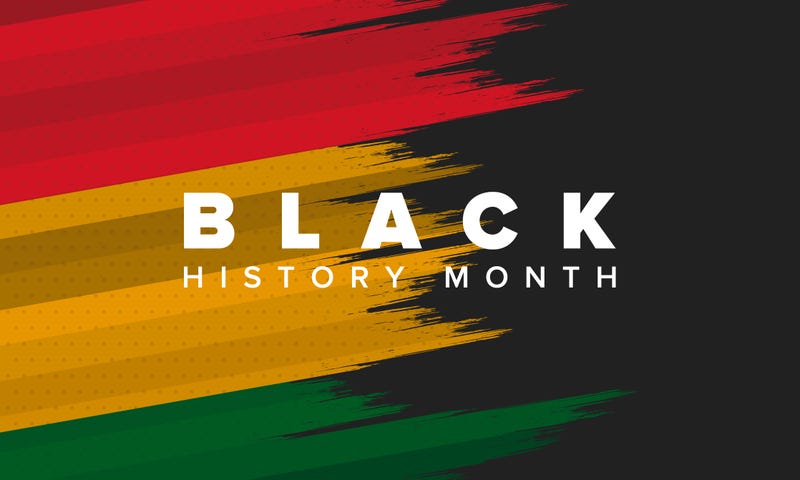 Racist practices including redlining and racial covenants in deeds in the first half of the 20th Century followed by predatory lending targeting Black families are foundational to the ignominious data. It’s prevented generations of Black families from building wealth to pass down.

Bowman said biases persist to this day from realtors to banks to neighbors.

“We have to start looking in the mirror and asking ourselves, am I a part of the same hypocrisy that was going on in the 20th Century and the history, or am I, as a person that is not of-color willing to make that change? I’m not afraid if a person of color comes and lives in my neighborhood. And as a real estate agent, I shouldn’t steer or I shouldn’t tell somebody that is selling their property, ‘Don’t sell to this particular individual or this particular race of people because it’s going to bring your property values down,’” Bowman said.

The path to homeownership starts with good credit and employment stability, but Bowman says Black people shouldn’t be deterred thinking they need a 20% down payment.

Bowman said nonprofits such as Project for Pride in Living, PRG, and Urban League Twin Cities are valuable resources for first-time homebuyers, but research is needed.

“FHA is probably the No. 1 product that most people in the BIPOC community get pre-approved for,” Bowman said. “I’m not saying FHA is a bad product because it’s a great product, but it ain’t the only product. Give yourself options. And the only way you give yourself options is by having the higher credit scores, job stability and assets. Even though you may not have to use all of those assets, it still gives you strength when it comes to that pre-qualification.”

The Mapping Prejudice project at the University of Minnesota examines where racial covenants were instituted in the Twin Cities in the 20th Century. The maps too often match up to current housing segregation today.

Through data, archives and property records, they weave stories of neighbors banning together to force out Black homeowners in Linden Hills to the history of Edmund Boulevard along the Mississippi River in Minneapolis, named after the man who introduced racial covenants to the Twin Cities.

news
Will you still need to wear masks at chains like Walmart and Target? This is where 15 major retailers stand
music
Tracee Ellis Ross responds to ‘Black-ish’ coming to an end next season: ‘It’s gonna be a good one!’
sports
'Dark Side of Football' series to feature episodes on Bill Belichick, the Browns and more: report
news
Ivanka Trump displays toned abs in sports bra and leggings on beach stroll
sports
MLB insider considers Yankees the ‘most logical’ landi